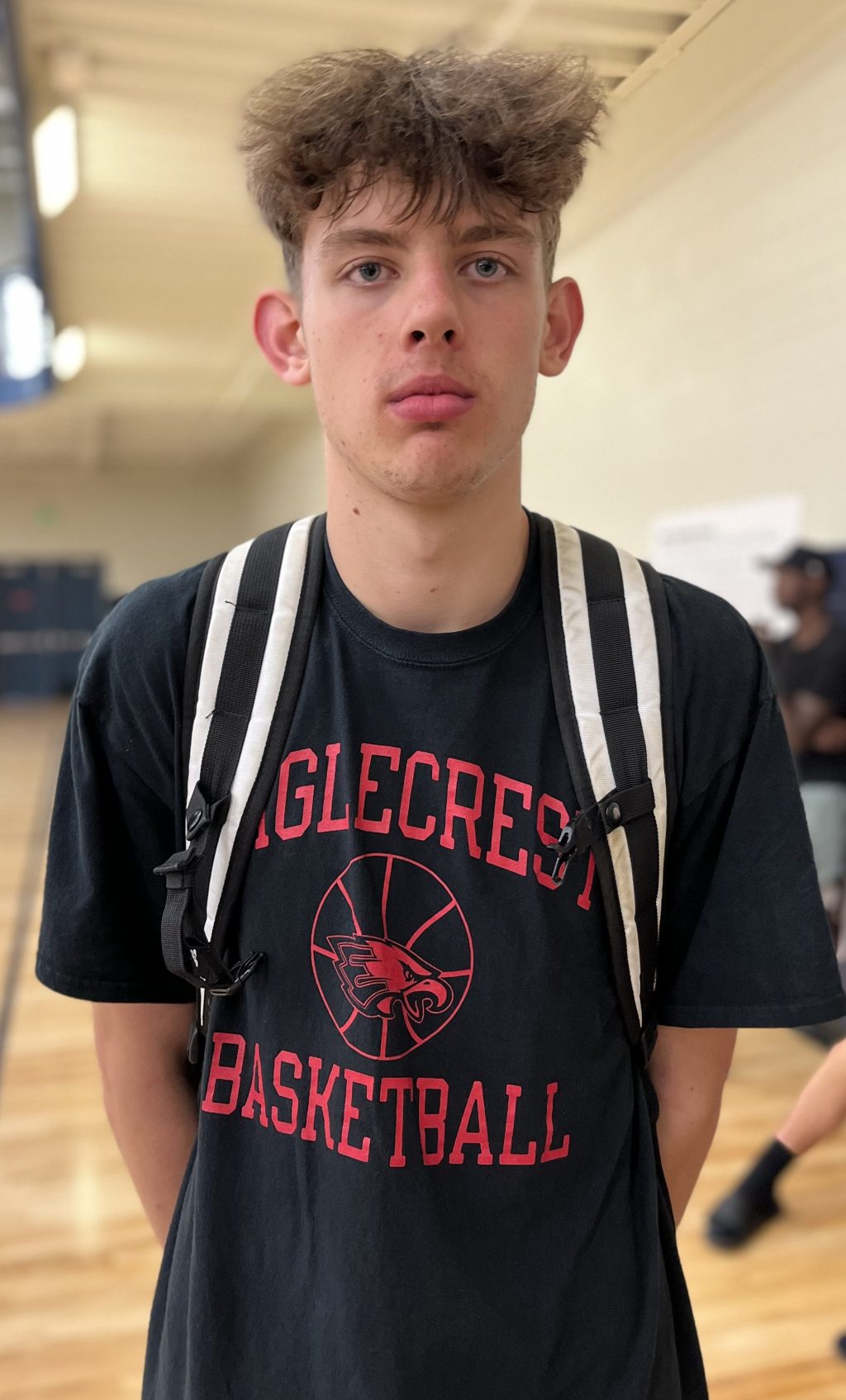 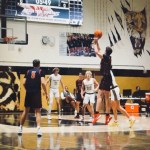 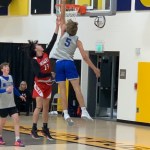 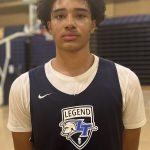 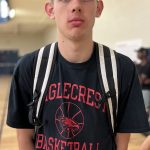 Taking a look at the top rebounders for the 2025 class that are turning heads to this point in the season.

Barger is a great 1-2 punch for the Raptors as he a teammate Josh Ray Josh Ray 6’5″ | PF Eaglecrest | 2023 CO gobble up the boards. Barger is leading all sophomores averaging 8.8 rebounds per game and is utilized more as a defensive force, clogging up the paint and swatting away shots. Barger can get it done on the offensive side as well sometimes as he has 4 double-doubles on the year, putting Barger in the top 20 for double-doubles. Barger is quick off the ground and bets opponents to the ball with short explosiveness. The Raptors have a young core and Barger will be one of the key players on this team this year and moving forward.

Thomason is a player that I see becoming a big problem in the Wildcats league. At his size he has great ball handling abilities paired with good vision will cause issues when driving to the basket. Thomason is averaging 7.0 rebounds a game with a lot of them coming on the defensive side. Thomason has been a pest in the passing lanes as well, he is a solid all-around player for the Wildcats.

Praytor and the Lancers have not been able to sneak into the winning column but Praytor has been able to do somethings on the defensive end to turn some heads. Praytor is averaging 6.8 rebounds per game and is top 15 in blocks per game sitting at 1.4. Praytor is more of a defensive anchor and focuses on that side of the ball hustling and getting rebounds as well as sending shots away. Will look for Praytor to try and get the Lancers turned around with his help on the defensive side.

The Impalas are a relatively young team but Foster has carved out a role for himself as a rebounder as he is averaging 6.3 per game which puts him second on his team in the category. Foster is an agile player so would like to see him more active in the passing lanes and deterring some shots at the rim. Can see him continuing his momentum on the boards and making it translate more on the defensive end with him getting some turnovers.

Sparks is leaving his mark in the paint as he is averaging 6.3 rebounds a game but is top 5 in blocks. He is Averaging 2.3 per game and is making it rough on opposing offenses to score in the paint.  Sparks is quick in help side defense, moving from block to block and keeping good positioning while he does to be able to snatch down the board. The Titans will start a tough stretch of league play and Sparks will have to anchor this defense with his physical playing style.