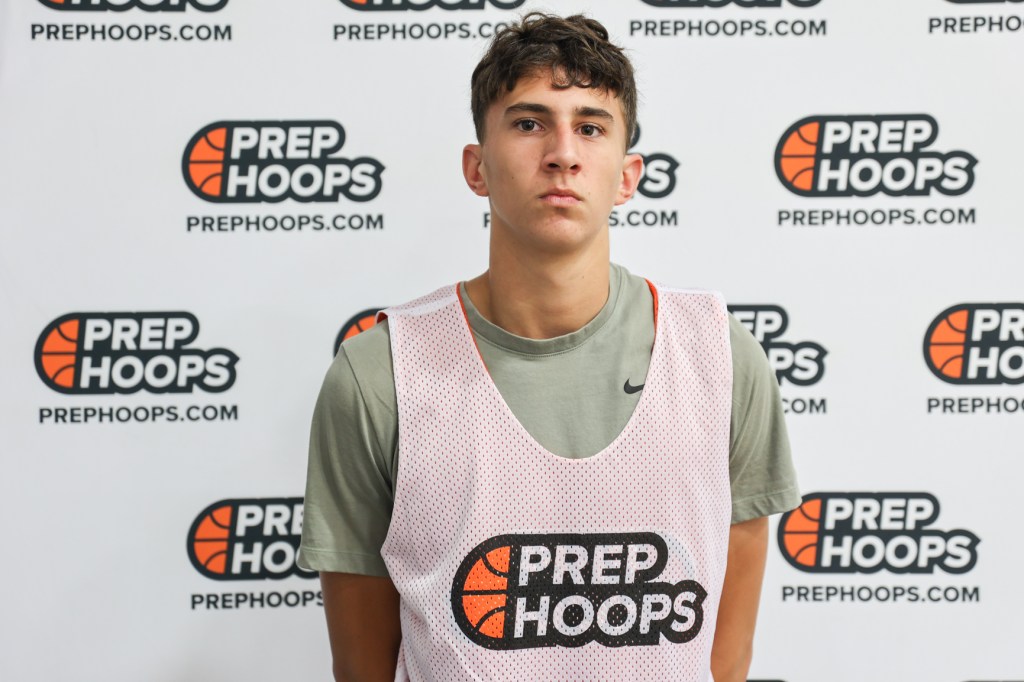 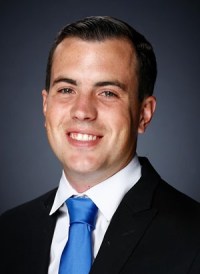 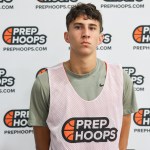 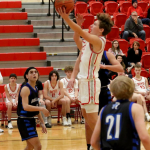 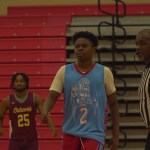 Nicholas County hosts a great slate of games Saturday as fans will get the opportunity to see multiple college level prospects without leaving the gym. Here is some players to keep an eye on. Dylan Giffen 6'1"  |  CG  | …

Nicholas County hosts a great slate of games Saturday as fans will get the opportunity to see multiple college level prospects without leaving the gym. Here is some players to keep an eye on.

Giffen is a knock down shooter that can really play any of the guard positions. He has a very compact and effortless shot which allows him to shoot beyond the 3pt line. Quick release so it is hard to block. Is a creative driver as he is constantly looking to lanes to get to the rim both in the half court and in transition. Love his effort defensively as he generates turnovers by his ball pressure and off ball instincts jumping passing lanes. One of the best players in the region.

Xarek is a versatile wing that has great size for his position. With his combination of size and his release point of his jumper, it makes it hard for defenders to contest shots. Very good shooter from all three levels that can fill it up in bunches if he gets hot. Does a good job putting it on the floor as well to either shoot mid-range or get to the basket. Sarakatsannis has the tools and ability to be one of the better players in the state if he becomes more consistent. Good prospect to keep an eye on.

Hackett is one of the most electrifying players in the state. Has elite athleticism and quickness which allows him to get to virtually any spot he wants. Loves playing in an up tempo game where he can get out and score in transition. Has a really good mid-range/float game as he has great touch in the paint. Will do a good job dribbling to set up his shot to get in rhythm. Hackett is a guy you can’t let get going as he has the ability to score 20+ any given night. Probably one of the most underrated players in the state.

Custard is a bit of a matchup nightmare for teams as he is too strong for guards to defend but too quick for big men. He is great driving the ball and playing thru contact. Has great feel in the post when he posts up guards, especially knowing when to pass. Has great vision and finds open teammates. Can score at all three levels, but he is at his best driving the ball, getting offensive rebounds and taking advantage of the mismatches he creates.

Craig is one of the best Freshman in the state and is having a tremendous year thus far. Three level scorer that can play any of the guard positions. Most comfortable catching on the wing and looking to score. Has good 3pt range both off the catch and dribble. Has great athleticism for his age. As he continues to get stronger and gets more experience, he could end up being the best player in the state by his Senior year.

Hamilton is one of the best two sport athletes in the state as he is committed to Kentucky for baseball next fall. This hasn’t hindered his Senior year on the basketball court as he has had a monster year for the Camels. Plays with an extremely high motor and gets a lot of easy baskets because of it. Shot selection at times can be shaky but he has the ability to make tough shots. Can score out to the 3pt line and hurt opposing teams in a variety of ways. Having a great final year.

Clark is having a great year as he entered the 1,000 point club earlier in the season. He can play both on and off ball and is really good in isolation situations. Can create his own shot and comfortable making shots with defenders in his face. Has very good 3pt range and can shoot both off the catch and dribble. One of the more dynamic scorers in the state. Excited to watch him continue to develop.

Hatton is right up there as one of the best 2027’s in the state. He plays with great poise for his age and doesn’t seem overwhelmed at all. Is a great shooter that is most comfortable right now shooting off the catch. Can handle the ball if needed and overall plays within himself. Excited to follow his progression as he will undoubtedly be one of the best in his class during his high school career.

Conner is a natural scorer that aggressively looks for his shot. Does a good job getting to his spots and elevating in the paint to shoot. Has a quick release and will shoot anytime defenders hands are down. Has the ultimate green light for them which allows him to play with extreme confidence. Fun player to watch.

Stewart is having a great sophomore campaign and solidifying his spot as one of the best 2025’s in the state. He is a versatile forward that can play all over the floor. Good jump shooter out to 3pt range, which opens up the floor for him to operate. Good using his body to create angles on drives. Could see him developing into a dominate mid-range / mid-post forward both to finish off his high school career and at the next level.

Rigdon is a shifty combo guard that’s at his best using his speed to get in the paint and finish at the rim. Has great touch on floaters. Looks to get rebounds and push in transition. Capable 3pt shooter, but is more consistent shooting from the mid-range. Ridgdon is in constant attack mode.

Spurlock is one of the best scorers in the state and only a Freshman. Three level scorer that can really fill it up from all over the floor. Is elite when he gets his feet set from 3pt range and given space. Can tell he has an extremely high IQ for the game and does a good job moving without the ball to find open shots. Big time prospect.

Hicks is an elite shooter. Almost automatic when gets his feet set and shoots off the catch. Capable shooter off the dribble, but you can tell he is most comfortable off the catch. Love having Hicks on the floor for any team as he opens up so much space for his teammates to operate. Although he is still young, he will be a great addition to a college roster after his high school career.