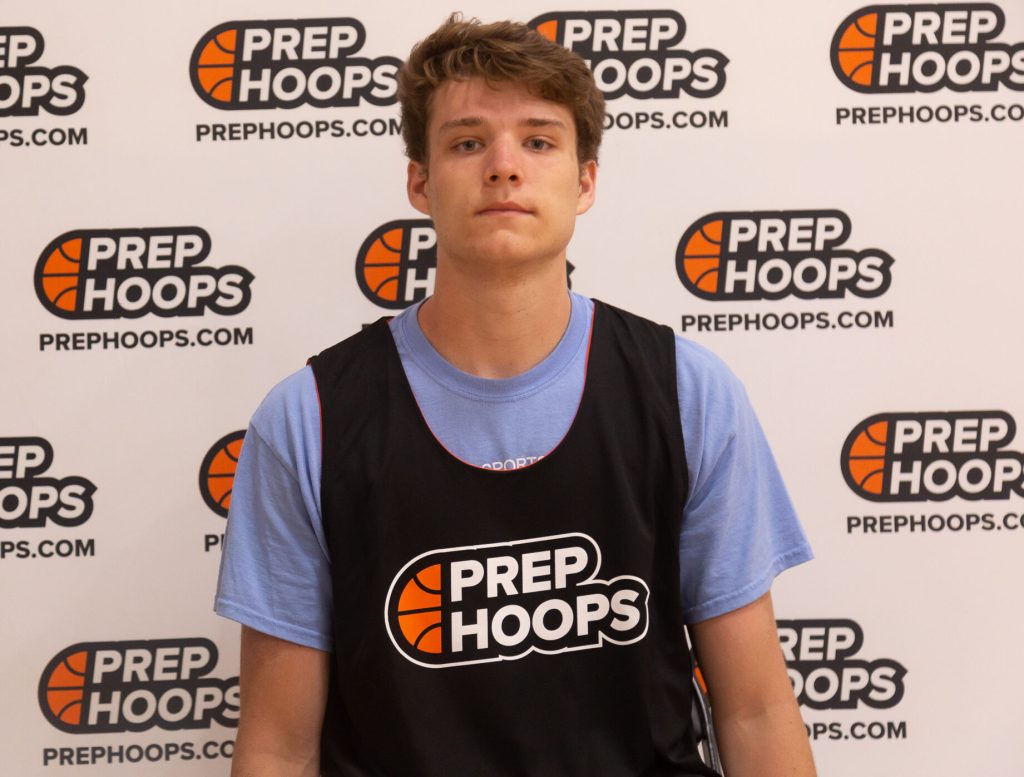 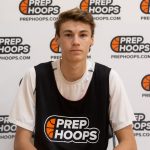 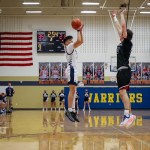 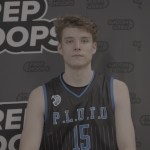 Taking a dive into some shot blockers that are making an impact and getting some double looks along the way. Eli Robinson 8 State 4 Pos 6'6"  |  PF  |  2023 Lewis-Palmer  |  Pluto Prospects Robinson is a great all-around…

Taking a dive into some shot blockers that are making an impact and getting some double looks along the way.

Robinson is a great all-around player that can drop a double-double on any given night. He can score from midrange but he really works the paint well getting himself to the free throw line often where he is shooting 77%. He is a wing that can play as a big as well and is very active on both ends of the court. Robinson is leading all players in blocks, averaging 2.5 blocks per game and he makes opposing players life hell when they bring it into the paint. Robinson is an explosive player and will be a big factor in if the rangers make a strong push in league play.

Grant gets after it on the defensive end and is very active in the post. He is averaging 2.0 blocks a game and is also on the boards averaging 8.0 which puts him second on his team. He is more of a defensive minded player, not being asked to score as much. Grant is a player that hustles and goes after every shot using good timing trying to get a block. Coaches will love the way he works on the defense side of the ball.

Asp is a player that has good feet and uses his length to stay in front of ball handlers. Asp is lighter than most bigs so he uses his quickness to either box out or to cut the drive off. Asp uses his height and quickness to get in passing and shooting lanes to alter shots. He is averaging 1.7 blocks per game and you can see how he makes it difficult on shooter when they have to shoot over him. On the offensive side of the ball Asp is third on his team in scoring with 11.1 points per game and is leading the team in 3pt % shooting at 38%.

Aldana has been a big defensive factor not just over the past couple of games but throughout the season. Aldana is all over the passing lanes as is averaging 2.3 steals per game and that puts him second on his team! He is leading his team in blocks at 1.8 per game as the Golden Eagles are playing some stingy defense all around. Aldana is good in help side defense and anticipates passes well which puts him in perfect position most of the time. Would not be surprised to see this kid on an all-defensive team.

Perkins is used at center sometimes and is undersized to be a center but he has the bounce to make up for it. Would like to see him be a little more aggressive but he is powerful and get the opposing player out of position and grabs boards. Perkins is averaging 1.6 blocks per game and makes it tough on the offensive post players with his quickness being able to beat them to the spot and his strength allows him to not lose much ground. Perkins is quick off the ground and gets up to get his blocks.