2A Leading Scorers To This Point In The Season 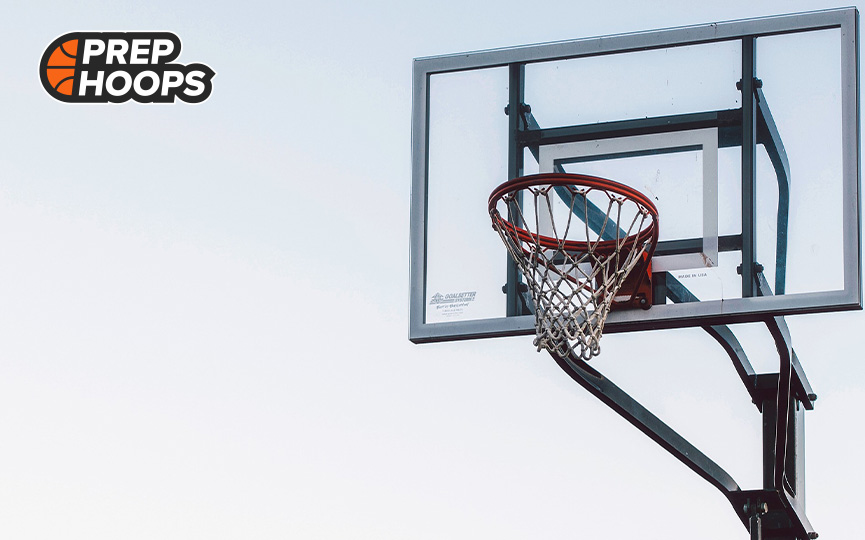 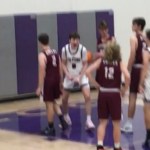 Taking a look at some players that are flying under the radar that are turning some heads. Shane Curry – State – Pos 6'4"  |  SG  |  2025 Front Range Christian Curry is a tall athletic player that has the…

Taking a look at some players that are flying under the radar that are turning some heads.

Curry is a tall athletic player that has the handle of a guard. Curry can do work in the paint, being able to finish through contact and nearly dunked on someone in a game. Curry is a player that is able to stretch the floor and can knock down the clutch shots when his team needs it. Curry is a good all-around player, he is a player that demands attention on and off ball. Curry is averaging 28.2 points per game which leads all 2A in scoring.

Downey is a player that gets his teammates involved making the pass to the open man. He is able to step out and knock down some threes for his team as well. Downey is leading his team scoring 22.8 points per game. He plays the passing lane well and turns good defense into instant offense, pushing on the break and finishing at the basket. Has been aggressive in the paint drawing fouls and is shooting it at a decent rate from the line as he is 72% on the year.

Kerr has been getting it done and is a player that excels at finishing in the paint, he is averaging 20.7 points per game. Kerr can score at all three levels, he is shooting 49% from the field and is also doing his part on the defensive end averaging 8.4 rebounds and 2.4 steals per game. Kerr has a good midrange that makes defenders play up and he has the handles and explosiveness to blow by them and score at the rim. Kerr has a good euro step that he likes to use and it is very effective when he uses it.

Parra is a stat sheet stuffer for the tigers as he leads them in nearly every category. Parra is a knock down shooter from three when he gets to his spot and likes to push the ball in transition off of steals using his speed to finish at the rim. Parra is averaging 2.8 steals and is shooting 77% from the free throw line making him more efficient on fast breaks with teams not wanting to give him and 1 opportunities. He is averaging 20.6 points per game and is also getting after it on the boards averaging 7.7 rebounds per game as well.