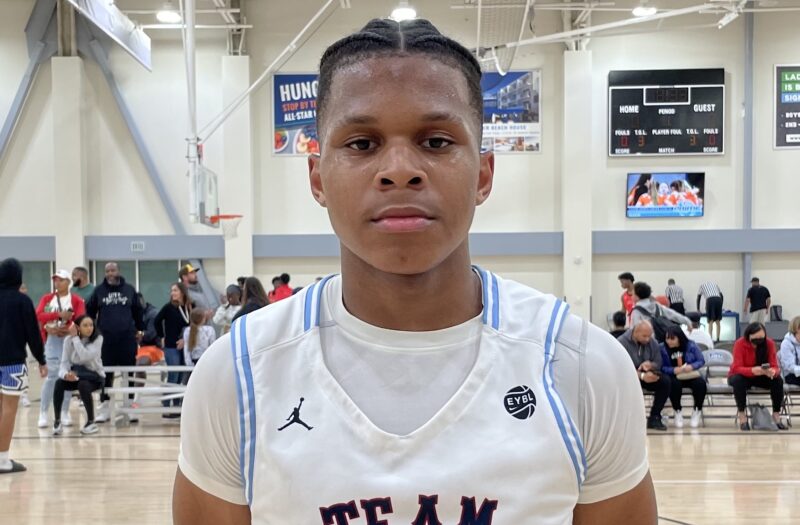 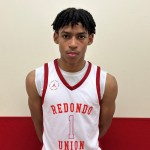 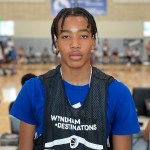 In our first look at the Southern California class of 2025 rankings, it’s clear that there’s a good amount of Division I talent – from High Major to Low Major – in the Southland’s sophomore class. We’ll break down those…

In our first look at the Southern California class of 2025 rankings, it’s clear that there’s a good amount of Division I talent – from High Major to Low Major – in the Southland’s sophomore class. We’ll break down those potential Division I-bound players in a series of pieces taking a closer look at each of their games and what landed them at their respective ranking, starting with players ranked six through 10.

Mayes has a smoothness and feel to his game that makes us think his best days are ahead of him. The 6-foot-2 combo guard has great scoring feel in both transition and half-court settings, is a consistent perimeter shooter both off the catch and off the bounce, and has shown flashes of playmaking that allows him to play both on or off the ball. Mayes was an All CIF Los Angeles City Section selection as a freshman at Fairfax and we’re intrigued to see his growth now that he’s at Redondo Union. 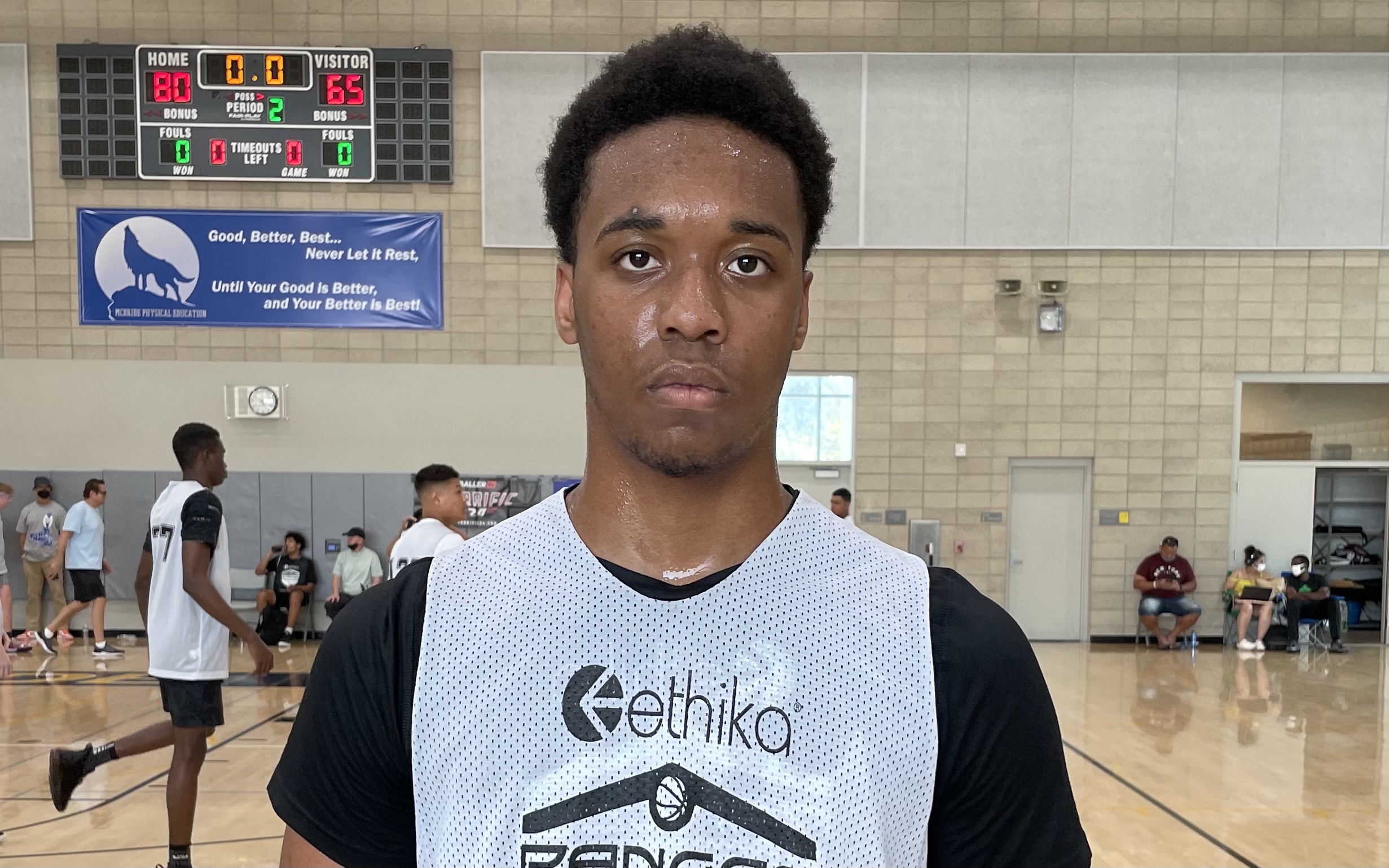 In an era where the term “point forward” is over-used on players who rebound and push fast breaks with no purpose, Bonam is the opposite of that description. the 6-foot-7 forward possesses a high basketball IQ, great feel as a passer and playmaker in both transition and half-court settings, and truly can rebound and lead a fast break with a point guard-like mind. Bonam can stretch the floor to the three-point line off the catch or in pick and pop situations and uses his size and strength to score inside. 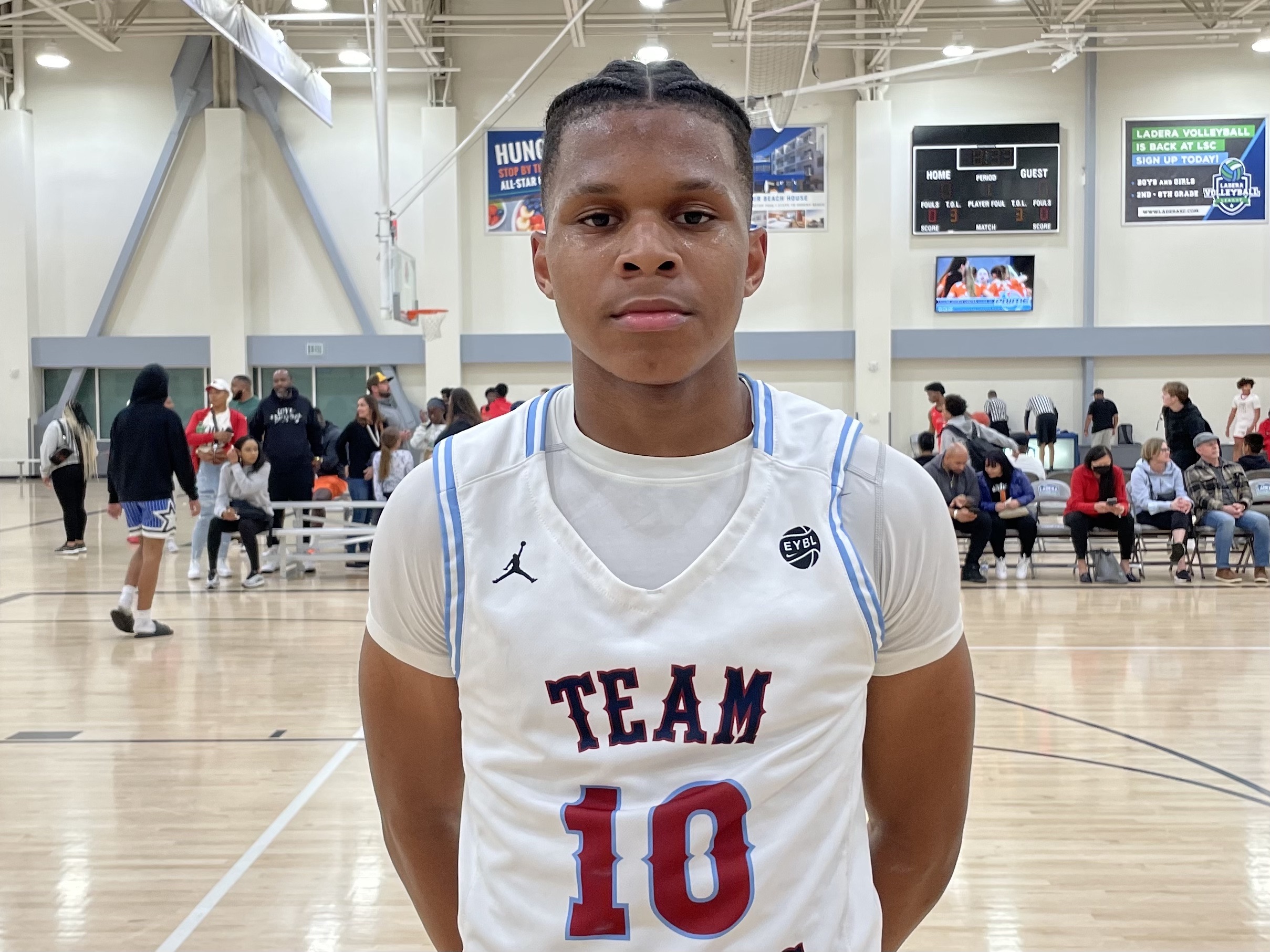 Hightower is of that new age “scoring guard” mold as he handles most of the ball-handling duties for his Windward squad but is wired to score and aggressive in finding his shots. The 6-foot-1 sophomore averaged better than 23 points per game as a freshman and did so in a variety of ways from slashing and finish at the rim in transition to pulling up for mid-range jumpers or knocking down deep three-point shots. Hightower is a highly confident player who has a “next shot” or “next play” mentality and has a dangerous ability to score in bunches. 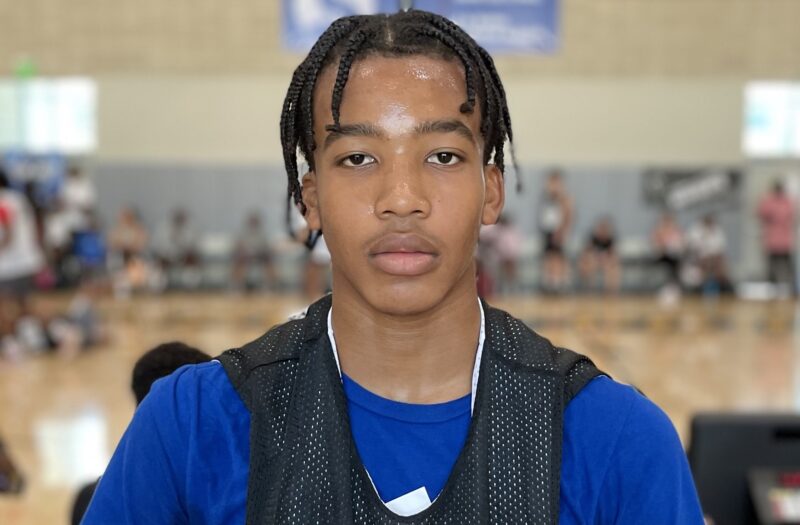 Versher is another talented guard we have in SoCal’s 2025 class. The 6-foot-2 sophomore has dynamic scoring and playmaking abilities whose fast-paced style of play, along with his confident aggressiveness, makes him a player who is a difficult cover. Versher has shown touch from three-point range and has a quickness, shiftiness and ability to finish with either hand around the basket. Versher has impressive open court speed, body control and stop-and-go ability that allow him to get downhill and to the rim in transition. 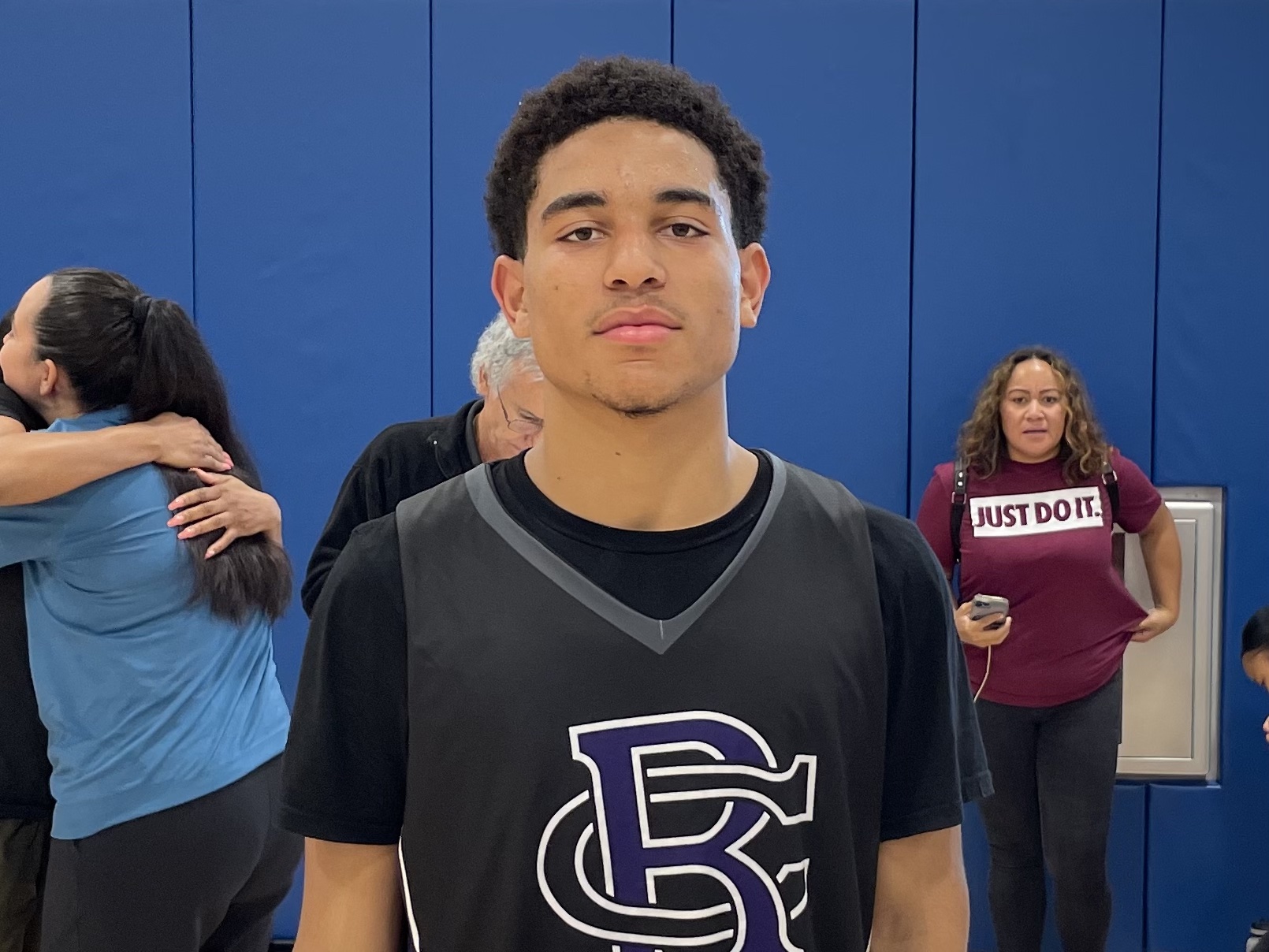 Mark Glass down as one of the best pure shooters in the state’s 2025 class. The 6-foot-2 shooting guard has NBA-like range on his three-point shot and can hit with consistency from multiple spots of the floor. Glass is extremely confident in his shooting ability and it shows in his quick release and ability to get his shot off with minimal space from a defender. If he sees one drop early, Glass has the ability to get on a roll and knock down five or more triples in a matter of possessions. We’re intrigued to track his progress as a playmaker for himself and teammates this season.