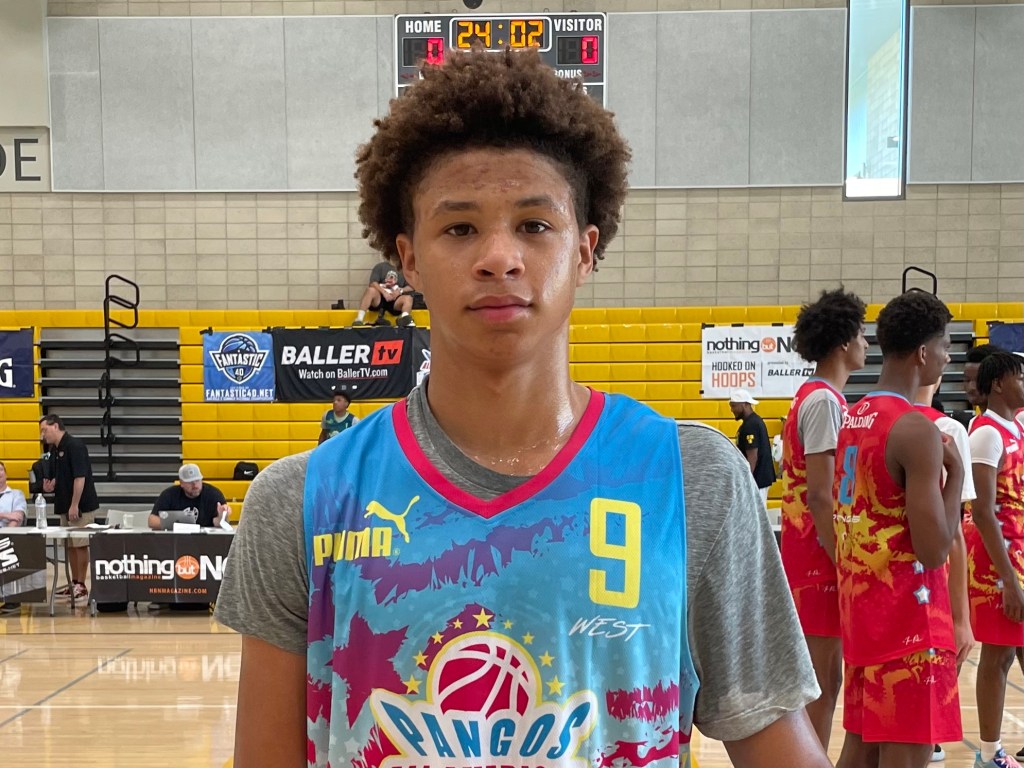 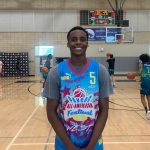 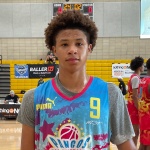 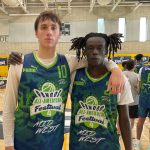 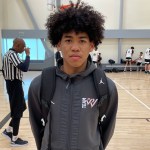 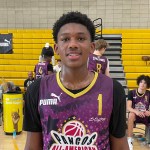 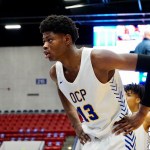 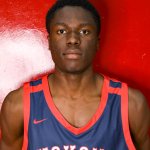 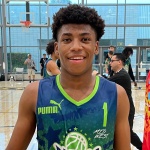 LONG BEACH — The Pangos All-American Festival featured four regional-based teams comprised mostly of players from those regions in a four-game bracketed style format. The event featured some highly-rated prospects from the West, South, Midwest and East regions of the…

LONG BEACH — The Pangos All-American Festival featured four regional-based teams comprised mostly of players from those regions in a four-game bracketed style format. The event featured some highly-rated prospects from the West, South, Midwest and East regions of the United States. In this piece we wrap up our coverage of this event with the best of the best performers.

We noted some five top scorers in an early piece on the site, but for this we wanted to whittle it down to one and the best scorer crown goes to Miller. The 6-foot-4 guard averaged 31.5 points over the course of two games and really put on a spectacular display of shot-making from three-point and mid-range levels of the floor.

Fears, one of the camps Co-MVPs, is one of those players who sees the game a couple steps ahead of everyone else. In a setting where filling up the scoring column is usually king, the Michigan State-bound point guard was making an effort to get teammates involved. Fears is patient and poised in ball-screen action and when leading the break in transition, using his high basketball IQ and pinpoint passing ability to put teammates in situations where they could be successful.

If you wanted a guy on your team who can block shots, hedge and recover, play drop coverage or switch and contain guards in ball-screen action, and patrol the defensive boards, Bidunga was the dude. The 6-foot-9 rising junior is a physical and athletic freak whose defensive impact set the tone for the Midwest team.

The key to adding your name to a “best defenders” list in a showcase or camp setting is as simple as just playing hard. In Dual’s case, not only did he give great effort on the defensive end, but he showed great technique, quick hands and good lateral speed when sliding his feet to keep his assignment in front of him.

Since we put Bidunga up as the best all-around defender, we’ll place Hastings here as the best shot blocker of the event. The 6-foot-9 center embodies that throwback rim-protector role with his fearlessness and aggressiveness when coming over to block or alter shots, even if he’s risking being put on a poster. Hastings has really good timing and instincts when contesting shots around the basket.

With the Midwest squad so loaded with talent, Hicks’ contributions might have been overlooked at times. The smooth and crafty 6-foot-3 combo guard put up some solid numbers on the weekend, scoring 17 points on Saturday and adding 14 more in Sunday’s championship win. Hicks showed that he can play on or off the ball and impacted the games quietly and efficiently.

Hinton was a late add to Sunday’s Midwest lineup due to injuries and he certainly made the best of that opportunity. The 6-foot-4 wing/guard fit in seamlessly with his teammates and his poster dunk over the above-mentioned Hastings turned out to be the dunk of the event. Hinton knocked down open catch-and-shoot three’s, was an effective driver and finisher, and his overall energy and effort, despite being invited late, was commendable.

If you needed a pick-and-pop three, a shot-fake, drive and finish, a back to the basket bucket or an offensive rebound put-back, Fielder was the guy you wanted on your team. Listed at 6-feet-9, the rising senior had his full offensive repertoire on display during this event, but what stood out most to me was his high motor, toughness and aggressiveness on the offensive and defensive boards. Fielder’s recruiting stock was soaring high after a strong spring and summer, and this performance should bolster it even more.

When you take into account overall skill-set, basketball IQ, size, fluidity, athleticism and how the player’s game translates to the next levels, Bryant had the most upside in this event. The 6-foot-8 wing, who is still just 16 years old, has all the tools you look for in a next-level wing forward. Bryant can hit perimeter jumpers with consistency, has the basketball IQ and vision to play a point forward role, moves well without the ball for paint finishes, and can do all of this while still getting comfortable with his frame.

When looking at the list of players and cross-referencing it with the key factors of a college-ready guy, Cook best fit the bill for me. Athletically, he’s both explosive and powerful. Physically, he’s strong but fluid. Scoring-wise, he has a smooth perimeter stroke with the ability to break defenders down, get into the paint, and finish with power and finesse. The Oregon-commit still has one more year of high school basketball left, but the Ducks could be looking at an immediate impact guy for the 2023-24 season.