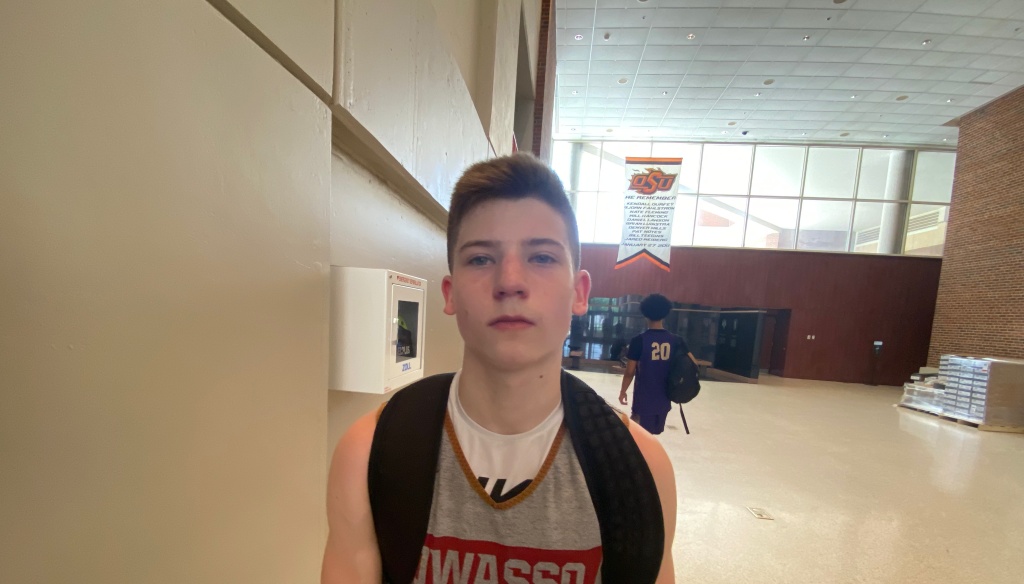 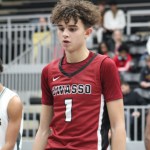 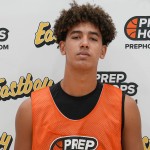 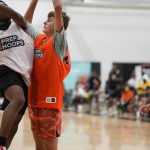 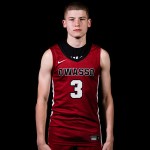 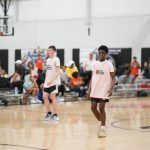 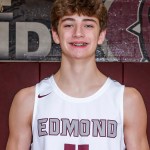 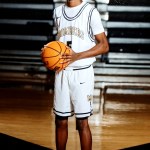 Tomorrow in Edmond, Oklahoma there will be an early preview of what could be a very exciting Class of 2026 in Oklahoma. There are a few names in attendance that already looked ticketed to play notable roles on high school teams this winter. Along with the names broken down below, we are also looking forward to see who else will emerge from the camp participants to be contributors this winter and beyond.

Rankings are still a ways away, but it would be shocking if the skilled and athletic youngster from Owasso isn’t the top candidate for the top spot. The rangy forward has the footwork and skill to play inside, but is already a true inside-outside threat. Montonati has good handles along with outstanding shooting from beyond the arc and in the midrange. If the last name is familiar, it’s because he’s the son of current Owasso head coach and former Oklahoma State player Brian Montonati.

Woodson plays his travel ball with Montonati, forming a “twin towers” starting lineup for their program. With a bigger build, he’s very impressive from an upside standpoint especially as athletically he appears to have the potential to be a perimeter player. Headed to Crossings, Woodson will help the flourishing program continue to make waves in Class 4A.

Another coach’s son, Bruner III will be playing for his father at Sapulpa this winter for a Chieftains team that could be a dark horse in 5A. In a limited viewing at OU’s team camp this past June, Bruner stood out with his aggressiveness and scoring ability.

Continuing the theme of familiar names, Williams is the son of former players from University of Tulsa (his father) and Oklahoma State University (his mother). Fittingly the incoming Ram is a top tier shooter, while also having overall toughness and skill to his game.

Leache is a smaller guard that can fill it up, especially as a shooter. He’s an incoming Cyclone, looking to transition to more of a lead guard. Which is fitting, as Casady itself is making the transition to OSSAA from the Southwest Preparatory Conference.

Freshmen don’t always make an immediate impact at the tradition rich and often deep Bulldog program. A click glance at recent highlights from PrimeTime nationals showed Sheriff has a smooth shooting stroke along with good body control and fluidness off the dribble.

Denson is a strong shooter and aggressive at getting his own shot. Midwest City has been one of the top producers of the best guards in Oklahoma for decades now.