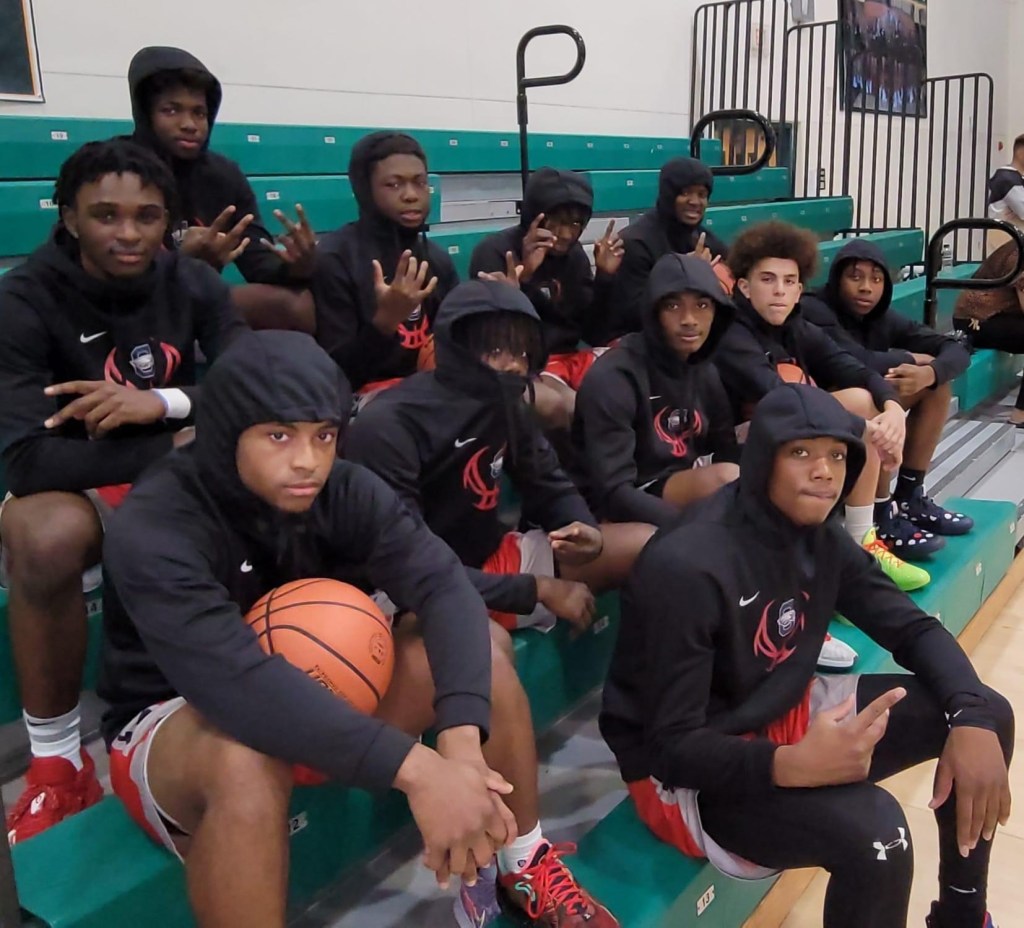 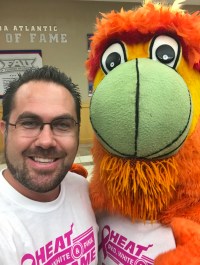 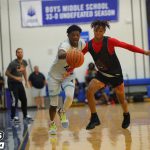 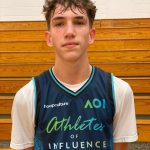 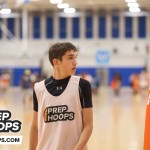 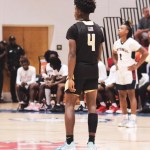 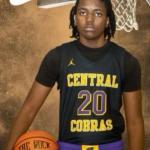 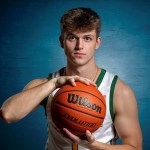 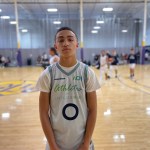 This is one of the most competitive districts in the area and also has a ton of big time players who have been getting it done all season long. I am really intrigued by many of the matchups and can’t…

This is one of the most competitive districts in the area and also has a ton of big time players who have been getting it done all season long. I am really intrigued by many of the matchups and can’t wait to see who will step up during the tournament. Let’s take a deeper look:

#1 seed Centennial High School – Centennial finished the season 20-4 and went undefeated in their district at 7-0. Their biggest win of the season was against Martin County in a double overtime thrilled which has been said to be the game of the year. They are led by 2023 standout Ty Owens who is in contention for player of the year and averaging 18 points per game while shooting 45% from behind the arc. Dual sport star Fresh Walters who is already a D1 commit for football averages 16 points per game and is the fastest guard in the area making the matchup on the other end very difficult for the opposing team.  Big man Joseph Lezeau 2023 is a handful to guard against and is also averaging 16 points and 10 rebounds a game.

#2 seed Fort Pierce Central High School – Central is coming of a 18-7 regular season and key wins over John Carroll, Jupiter and Okeechobee. They are led by Christian Maxon

Christian Maxon 6'2" | CG Fort Pierce Central | 2025 State FL 2025 guard who is viewed as one of the best shooters in the state. Christian is averaging 15 points per game and shooting over 50% from behind the arc. Their 2 seniors are the anchors to the squad with big man Travis King

Travis King 6'2" | CG Trinity Christian | 2022 State FL averaging 11 points and 7 rebounds per game and silky smooth guard Sami Rahman averaging 12 points pr game. The team plays with solid chemistry and the players move very well without the ball while playing very disciplined on defense. I see them matching up with Centennial in the district final.

#3 seed Vero Beach – Vero Beach is coming off a 12-9 regular season with key wins over Palm Bay, Treasure Coast and Palm Beach Gardens. Vero is led by their 2 seniors guard Timarion Bardwell averaging 17 points per game and Carl Monplaisir Carl Monplaisir 6'3" | SF Vero Beach | 2022 State FL who averages 11 points and 7 rebounds per game. They will have a tough matchup against #6 seed Jupiter whom they beat by 2 earlier in the season. This will be an intriguing matchup to follow.

#4 seed Treasure Coast High School – TC is coming off a 12-9 regular season but were just 1-5 in district play. They have key wins during the regular season against Fort Pierce Central, Okeechobee and Heritage. The team is led by 2024 standout Tyson Wilson

Brandon Williams 6'2" | SG Treasure Coast | 2022 FL both players are tough guards who go hard on both ends of the court and can knock down the open shot. Treasure Coast will have their hands full with Palm Beach Gardens and the winner of that game gets to play #1 seed Centennial.

#5 seed Palm Beach Gardens –  Gardens is coming off a 12-8 season going 2-3 in district play with key recent wins against Fort Pierce Central and Atlantic Christian. They are led by their top 2 scorers 2022 6’6 big man Naivyan Cargill and 2022 guard Richardson Nocent both averaging 11 points per game. Their matchup against #4 Treasure Coast should be one of the better games of the week to watch.

#6 seed Jupiter – Jupiter is coming off a 14-11 season going 2-4 in district play. They have key wins this season over Palm Beach Gardens, Treasure Coast and Park Vista. They are led by 2022 Alex Houck

Alex Houck 6'3" | CG Jupiter | 2022 State FL and 2022 guard Julian Sotomayor. They have battled through key injuries this year but are a tough competitor and go hard on every possession. They are one of the better shooting teams in the area and have a great matchup against Vero Beach who only beat them by 2 last time they played.