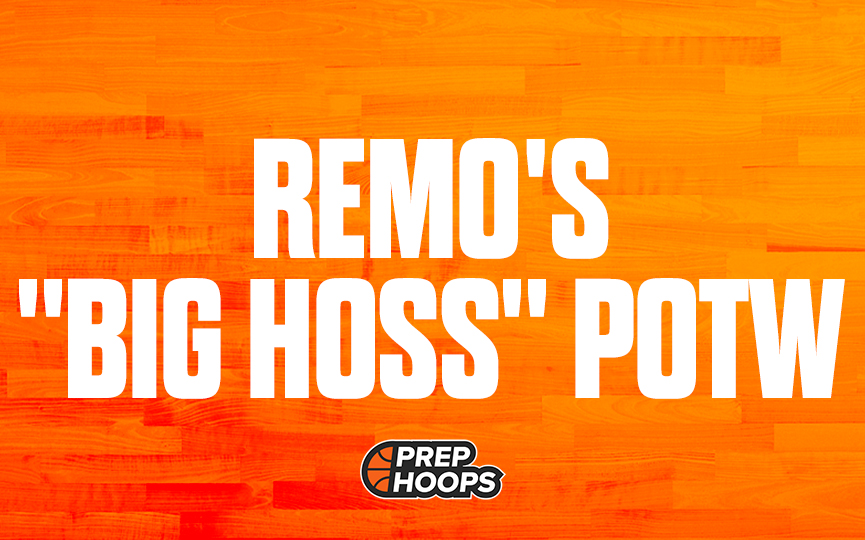 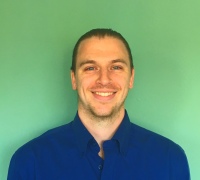 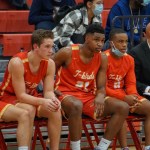 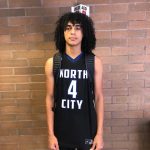 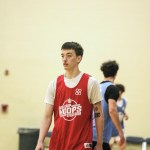 We only have about two weeks left in the regular season and the pressure is really starting to mount for teams on the cusp of postseason ball. That means the games get bigger, and so do the performances. Here are…

We only have about two weeks left in the regular season and the pressure is really starting to mount for teams on the cusp of postseason ball. That means the games get bigger, and so do the performances. Here are some of the best from week eight, and the candidates for this weeks’ “Big Hoss.”

When Baumann is on like he was against Monroe, he has the vision and playmaking of a point guard with the size and strength of a forward. His ability to pass, score with finesse, or outmuscle players inside makes him so tough to guard because you have to be prepared for it all. He was in complete control in a big game for Shorecrest as the season winds down and made his presence felt on the defensive end as well.

Fogle’s impact at Anacortes cannot be overstated. He’s been putting in work and has Anacortes at 14-1 and tied at the top of the NWC with defending champions, Lynden. Since the start of the season, he’s seen teams key in on him, face-guarding, sticking him out to half-court, and still, he’s been able to have an outstanding season thus far. Against Sehome, he was on fire from deep, hitting six 3-pointers and three of them came from way, way back. He is one of the fastest-rising players from his class and will be a player to watch in the postseason.

I have seen very few players who can hit the contested jumper like Jensen can. I’m not talking about getting a hand up either, I’m talking inches between Jensen and his defender, hand in his face, and he still buries it. He got on one of his rolls against Mt. Si and could not be bothered, scoring all of his team’s first quarter points (18) and sinking 7-of-13 behind the arc for the game. Jensen also thrived at the foul line, hitting 11-of-13 free throws. His efficiency has been steady all season long no matter where he shoots from. He’s currently shooting 52% 2PT, 41% 3PT, and 92% FT, while averaging 21.8 points a game.

This is Rivera’s first time making an appearance on “Big Hoss” and this kind of performance really highlights the seniors’ big play potential. He’s a big body, athletic, and has good hands, helping him hunt down rebounds and make strong plays in the paint. He’s got that quick second jump too, allowing him to tip rebounds to himself and make plays on the defensive end where he has big potential and versatility.

Wanlemvo is a long, bouncy wing who snares down rebounds and can get to the hoop and rock the rim. He can step out to knock down the three but thrives inside where he is super strong with the ball. He brings energy to both ends of the floor and can rack up the blocks as he did against Todd Beamer.

Grindy is the youngest player on this list, and it isn’t very close. He’s a 6-foot-2 eighth grader who is putting up 17.9 points and 7.5 rebounds per game for the Warriors. He doesn’t look like your average eighth-grader and he doesn’t shoot like one either. Grindy is 50-for-117 from beyond the arc on the year (43%) and tied a season-high in threes against Curlew, making 7-of-13. He has a great looking stroke and does not seem to miss open looks. Grindy is a player to watch closely in the 2027 class.

The quick and crafty lefty went for a season-high scoring the rock against Bonney Lake thanks in part to another season-high with five 3-pointers made. He thrives on getting to the rim, so the ability to hit from downtown was a huge boost to his night. He capitalizes on head fakes and patient play to get defenders off their feet and overcommitted.

This was a heck of a game to watch with plenty of action going both ways. Walker has slid over to the point guard spot that was recently vacated by Cayden McDaniel Cayden McDaniel 6'3" | CG BFL Prep | 2023 State WA (now at BFL Prep) and looks a lot more comfortable there. He’s able to attack more confidently with the ball in his hands and inciting the action. He turned up the heat in the second half against Spanaway Lake, scoring 27 of his points in the half along with grabbing seven of his rebounds. He split his scoring almost evenly from 3-point, inside the arc, and the free throw line. One other thing that deserves mentioning – Walker played almost the entirety of the game, not subbing out once in the second half until 54 seconds remained in the game.

Williams has shown a tremendous amount of growth in his game this season, excelling with the ball in his hands from the perimeter, knocking down the jumper off the pick-and-pop, and making plays with the pass. However, let’s not forget where his bread and butter is, rebounding and scoring in the paint. His length and his hands continue to cause problems for defenses, this time leading to his highest rebounding total of the season.

Gonia only stands at 6’1 but he is a solid looking kid who holds his position well and floats around the paint, setting screens and staying ready. He seems to always be near the rim ready for the rebound when the shots go up. Gonia finishes well at the rim but is also comfortable stepping outside the arc to shoot the three-ball.

The 6-foot-5 forward owned the glass against North Creek and connected on some nice down court outlets that led to assists and quick offense. The senior has a nice set shot from 3-point land and was able to put pressure on the defense with his drives, getting to the foul line and burying the freebies. He uses his ball fakes well and is strong on drives to the hoop. Wiljanen didn’t have to force anything offensively and found his shots within the flow of the offense on his way to 34 points.

“Big Hoss” Performance of the Week

This was an immensely tough decision after watching some of the performances mentioned above, but Hicks has had multiple showings this season that were “Big Hoss” worthy. No matter how easy he makes it look at times, it’s not. That’s why he’s Week 8’s “Big Hoss.”

Believe it or not, this was Hicks’ first career triple-double. He rarely has trouble getting his shot to fall (17-for-22 against Yelm), and is always active on the glass, grabbing half of his total rebounds in this one on the offensive end. The difference in this game was Yelm’s commitment to throwing multiple defenders at Hicks and his ability to react quickly and find teammates in good spots. He was constantly meeting two to three, even four defenders in the paint and adjusted to find his guys who knocked down their shots.