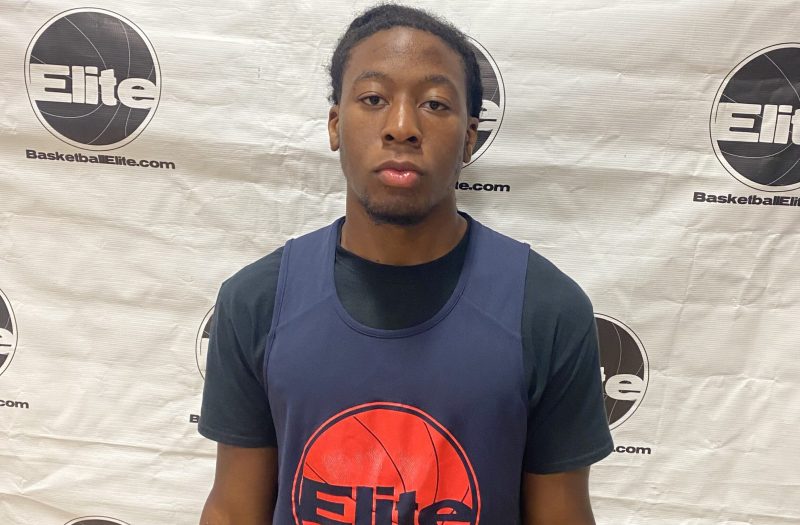 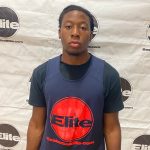 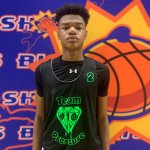 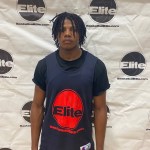 With Conference play being in full swing, there were plenty of matchups going on that could have an impact on not only conference tournament seeding but also potentially seeding for the state playoffs. Let’s take a closer look at some…

With Conference play being in full swing, there were plenty of matchups going on that could have an impact on not only conference tournament seeding but also potentially seeding for the state playoffs. Let’s take a closer look at some of the players that stood out in the matchups that we were able to see.

The Pirates will be looking to make a run at another conference championship this year and will also attempt to make a deep run in the state tournament. It’s no secret that the play of this young man will be huge for them for the remainder of this season which was showcased in their matchup with CFHS. He made a high impact on the game in numerous ways and would go on to finish with a recorded stat line of 17 Points, 10 Assist and 11 Rebounds as well as playing some outstanding on-ball defense.

A player that didn’t have a big-time day scoring the ball but a huge impact on the game simply off of his ability to rebound the ball, he finished with 14 Rebounds on the day and continues to show why a smaller college should take a close look at him. A legit 6’4/6’5 that can play the game in a very physical manner, he understands how to use his strength to battle inside the paint for rebounds against players that may be taller than him in height.

His performance against LHS was one of the best games that we have seen from him this season as he showcased the full potential throughout the night that we have seen flashes of in the past. Scoring and rebounding the ball at a high level, he was a huge part of the reason why the Colts were able to stay within striking distance throughout the night. The combination of his height at 6’6, a long wingspan and outstanding athletic ability are all attributes that make him a very intriguing prospect.

He continues to prove why college coaches at the D2 level should be giving him a call sooner than later. The ability he has to score the ball at multiple levels is one of his strongest attributes, but we love the fact that he rarely forces plays and is a Guard that keeps his turnovers low. Down the stretch of this game, he provided much some needed offense for his team and came up with some big-time plays on the defensive side of the ball.

Made his typical impact for his team, handling a nice amount of the scoring load and ballhandling duties. He understands how to get to his spots on the court and didn’t have much of an issue getting by whoever was guarding him throughout their matchup with TS. At this point he’s picking up interest from JUCO programs which could be a good route for him potentially since it will allow him a few seasons to add some more muscle to his frame.

The PG came up big-time for the Bulldogs in their matchup with Overhills, knocking down some huge shots from the perimeter and coming up with some timely defensive stops and forced turnovers. He has plenty of the traits that you look for in a PG for the next level and college coaches that need a PG should drop in to check him out. 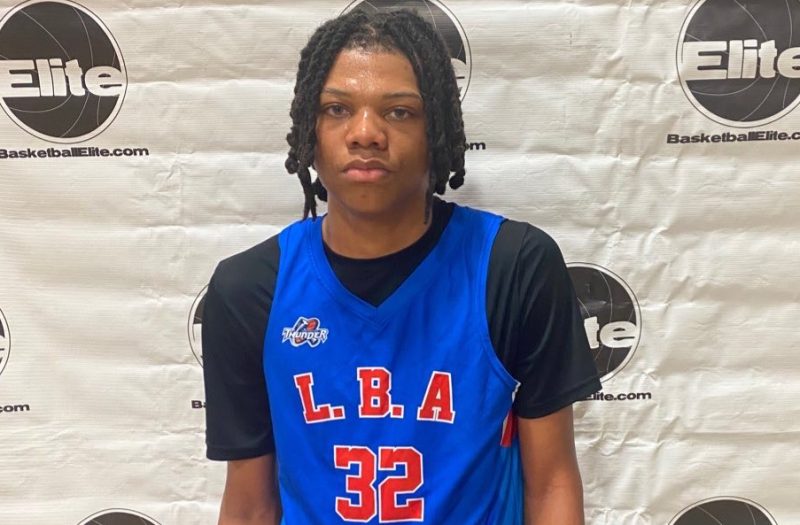 Put together a solid showing on Friday night, making a nice impact inside the paint with his ability to score in the paint as well as rebounding the ball. Programs at the JC level should definitely give him a look, he is a bit undersized for a Power Forward, but he plays the game with a good motor and is a player that we feel still has a nice amount of upside left.