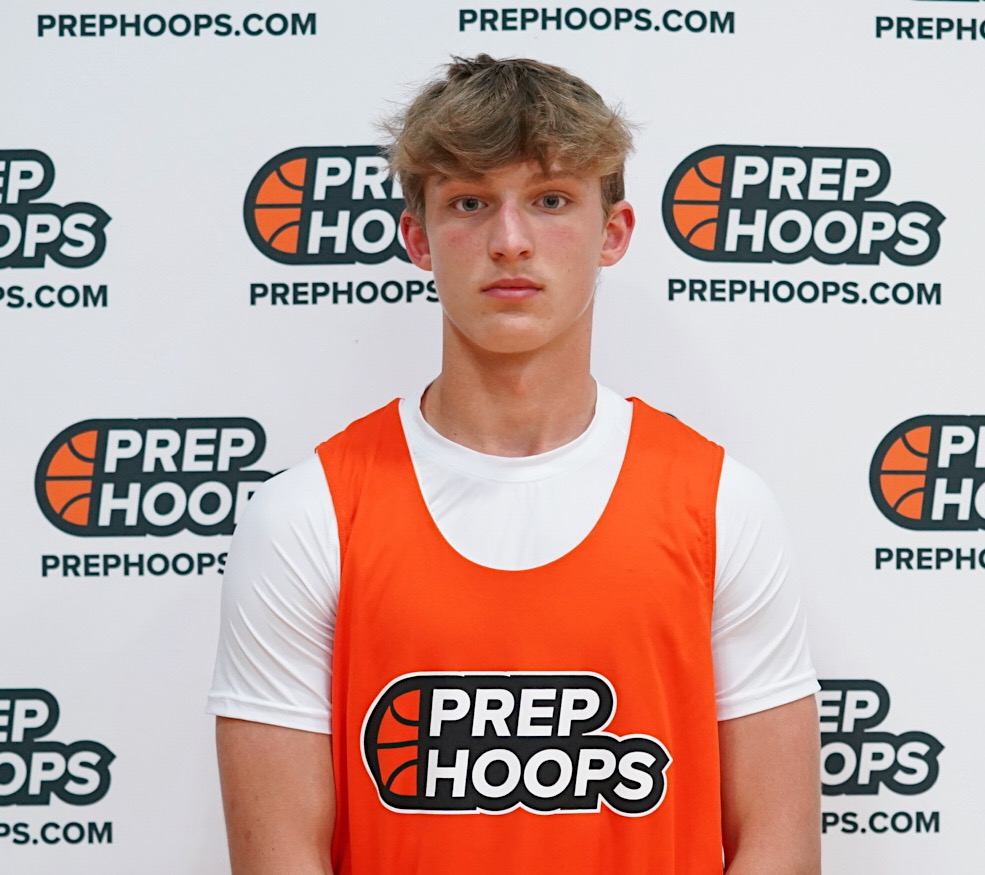 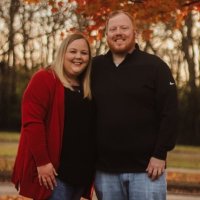 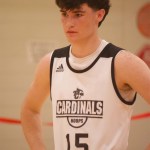 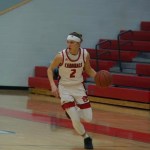 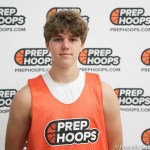 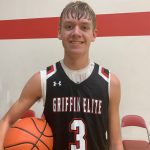 The Sophomore class is deep with talent and there are already several kids holding D1 offers at this time in their high school careers. Let’s take a look at some 2025s who are a little further down the rankings but…

The Sophomore class is deep with talent and there are already several kids holding D1 offers at this time in their high school careers. Let’s take a look at some 2025s who are a little further down the rankings but are having big seasons.

Hayden has been the leader of a resurgent Green County team that has hit a rough patch lately. One of the top scorers in the Sophomore class statewide, Blakeman is averaging 22 points per game on 57% shooting despite struggling to knock down threes consistently. Hayden has grown another inch and could keep going. If he does, watch for him to get D1 looks as soon as this summer.

Ty has put on a shooting display this season as he is not afraid to pull up from the parking lot and let one go. Among the state’s scoring leaders, Price is scoring over 30 points per contest on splits of 42-38-87 and it’s not inconceivable that he could be a 50-40-90 guy by this time next year.

While he doesn’t get many headlines for the Warhawks, Junius is one of their most valuable players and is the reason they can get out and go like they do. Burrell is a crafty and tough point guard that you have to watch to appreciate how much he means to Great Crossing. Junius will never have huge stats but he affects winning in a major way.

Caleb Brooks 6’9″ | C Cooper | 2023 State KY tore his ACL early in the season but Rondon has stepped up to help keep the Jaguars in the conversation in the 9th region. Because Cooper plays so slow and guards the heck out people, Rondon will never put up big stats but he does take care of the ball and get his teammates in the position to make open shots.

Taylor County has been a bit of a surprise in the 5th region this season and Lyons has been propelling them as their go-to scorer when they need a big bucket. Layken and Junior Jackson Wise

Jackson Wise 6’1″ | PG Taylor County | 2024 State KY make one of the best backcourts in central Kentucky and have the Cardinals in position for a deep run into March. Look for Lyons to turn some heads in spring AAU as well!