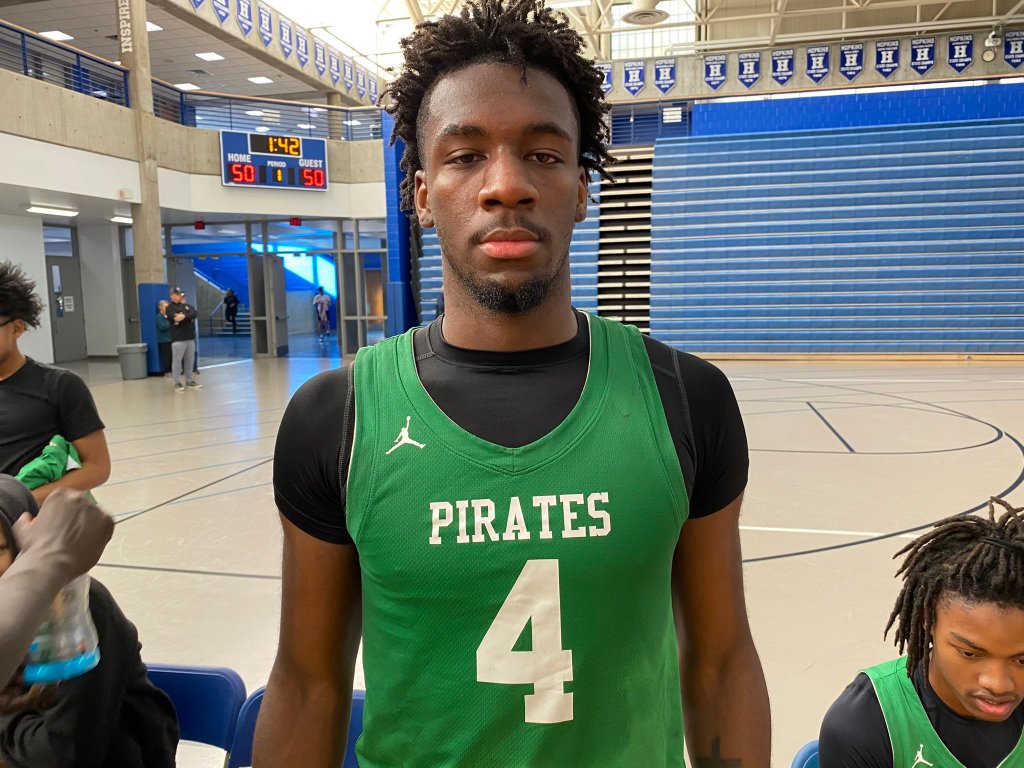 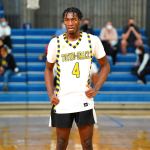 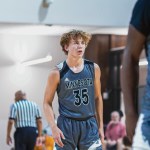 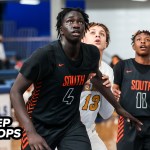 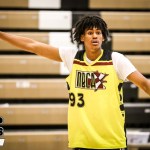 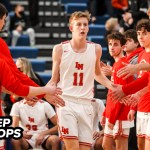 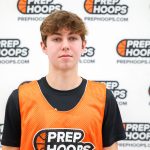 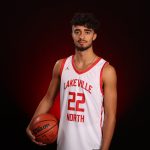 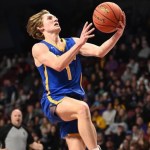 What players competed at a higher level than others? We surely start with CJ O’Hara

CJ O’Hara 6'4" | SF Park Center | 2023 State #285 Nation MN of Park Center (2023). CJ was so physically dominant that he scored 30 points in a 40 minute running time game. Yes, 30 points in 40 running time minutes. O’Hara hit one three among his 10 of 15 shooting plus he sunk all four of his foul shots which were worth nine points in the Breakdown Fall League rules. Most of his scores were getting to the rim and physically scoring against players that did not have the physical ability to move with him and/or battle with him physically. Throw in six boards and it was a dominating performance against BSM.

Jalen Wilson 6'7" | SF Benilde-St. Margaret's | 2025 State MN of Benilde-St. Margaret’s (2025). BSM against Park Center is a bit of a mismatch in terms of experience. BSM is very young, Park Center has a lot of very talented experienced upperclassmen. But Wilson battle through it and had a great game. Wilson scored 17 points with six boards and the majority of his scores were getting to the paint and either facing for shorter mid-lane buckets or getting to the rim and ignoring length/contact to finish. Chiang Ring

CJ O’Hara 6'4" | SF Park Center | 2023 State #285 Nation MN are big seniors and Wilson touched in shots over them. Wilson is the top sophomore coming into the year in terms of talent, experience, and production and this past weekend was another great example.

Kole Hanson 6'2" | PG Holy Family | 2024 State MN of Holy Family (2024). The Fire have needed a point guard. And this past weekend they needed one more than ever in overtime against BSM. Hanson took the ball after a rebound, pushed up the floor, froze a defender with a hesitation move, attacked right, got just inside the foul line with the defenders scrambled, and hit the game winner. Game. Set. Match. The Fire have a ball handler, creator, and playmaker that few other teams have.

Jack Robison 6'6" | SF Lakeville North | 2024 State #147 Nation MN of Lakeville North (2024). I really liked the way that the Wisconsin commit played against CDH this past weekend. Scoring wise Jack finished once at the rim and put three threes through the net to score his 11 points on seven shots. That perimeter shooting from a 6’6 wing is massive. With Nolan Winter

Nolan Winter 6'10" | PF Lakeville North | 2023 State #98 Nation MN out, Robison had to board and he did that grabbing five. With the Panthers being a team that shares the ball, Robison did a fantastic job helping Matt Drake

Hudson Vaith 6'5" | SG Lakeville North | 2023 State MN get their touches too which is how Robison totaled five assists. A strong all around game.

Hayden Tibbits 5'11" | PG Wayzata | 2023 State MN of Wayzata (2023). The Wayzata lead guard looked like he was in mid-season form with his hustle, his delivery of the basketball, and his recognition of where and when to attack the cup. Hayden is the type of lead guard all coaches want because of his IQ, effort, and high percentage of great decisions made. He makes others around him better and he competes in a way that others follow. This weekend he reminded all of us of that.