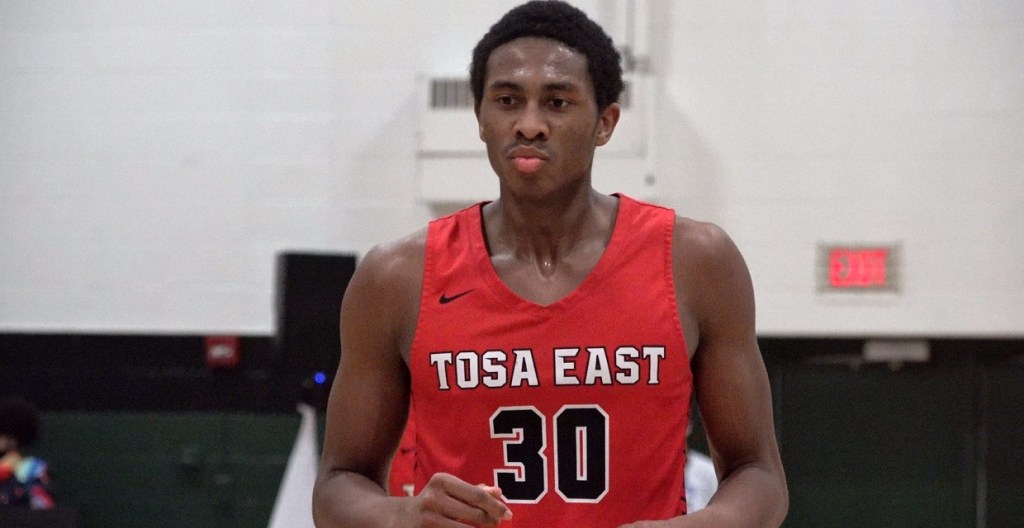 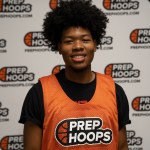 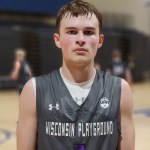 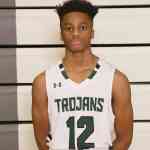 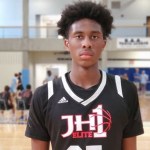 Bond didn’t score until there were under six minutes left in the first half and still dropped a game-high 30 points. In what was a pretty physical, closely contested game, Bond lived at the free throw line.  The Trojans couldn’t really match up with the 6-foot-5 forward and Bond made it a point of emphasis to get on the block and force the opposition to either foul him or give him access to the rim. When Tosa West threw bodies at him, Bond showcased his vastly improved mid-range game. Unable to shoot a lick as a freshman, Bond has clearly worked his tail off and drilled his shot to death in order to be a reliable shooter, even off the dribble. Thought Bond also showed improvement as a leader now that he’s the go-to guy for this program. Loved some of his decisions and IQ in the post, often playing point guard on the block by sucking in the defense and kicking the ball out in order to get it moving around the horn.

Tosa East couldn’t get the ball to Bond down two with seconds to play in regulation. That forced the ball into Blackmon’s hands with only a few ticks left. Blackmon got to his left hand and hit a contested jumper as time expired to push the game into overtime. That would end up being the play of the game as the Red Raiders went on to win in the extra session. One of the top performers at the Prep Hoops Top250 Expo in the fall, Blackmon finished with 11 points. The lefty is a terrific pull-up shooter off the dribble. He’s a smooth operator that knows how to create in isolation. Blackmon also did a great job of handling on-ball pressure throughout the night and made good decisions in the pick n’ roll.

.@a1dan_blackm0n with a clutch jumper to send the game into overtime against Tosa West. @TosaEastBoysBB ended up winning in the extra session 67-64.#wisbb pic.twitter.com/7h79YBQO2X

Hansen caught fire between the first and second halves and led Tosa West back from a   sizable deficit during what was a defensive battle most of the night. The sophomore shooting guard poured in a team-high 28 points. Hansen scored in a variety of ways.  Getting himself going with a couple of strong drives to the rim, that opened up Hansen’s 3-point shooting. Hansen showed off an effective jab step, really selling it and getting defenders leaning. On the ball, Hansen likes to be patient and wait for defenders to make a mistake, especially if they go under screens. Not a guy that takes a lot of shots early in possessions, but will more often than not, get the best look available. While he was clearly feeling it offensively, liked that Hansen didn’t take a single bad shot the entire night, even though he was entitled to some heat checks. Hansen showed an advanced understanding of how he was being defended and when to attack. With the game so closely contested throughout, he valued each possession and it led to a very efficient scoring effort.

Hardrick, who entered Friday averaging 28 points per game, was kept in check for most of the game, but started to take control in crunch time. Unfortunately for him, Hardrick fouled out in overtime and couldn’t see it through. He still finished with 18 points in the loss. Hardrick racked up the fouls on Tosa East to get easy points on the line and also had a key four-point play late in regulation that looked like it might be the difference. One of the most explosive scorers in the state, Hardrick is comfortable from all areas of the floor. The lefty is an efficient and explosive stop and pop shooter with burst on the ball and bouncy leaping ability. Holding a few Division 1 offers, Hardrick is expected to reclassify to 2023 as he’s very young for his grade.

Thompson had a really good start to this game, scoring eight first half points, including two triples to get Tosa East off on the right foot. A prospect we liked the last two seasons, but was in a reserve role given the influx of talent the Red Raiders had, Thompson finished in double figures on Friday.  The 6-foot-5 senior has solid positional size and has had his share of strong shooting performances from the perimeter. Thompson often gets matched up against a lot of forwards that don’t want to chase him around the perimeter and Thompson took advantage with some extra cushions he was given on the arc.