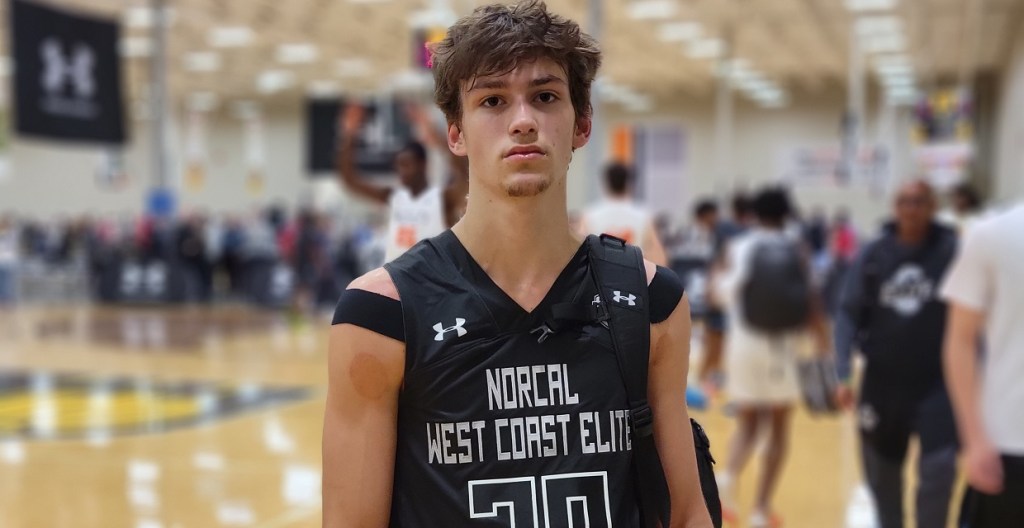 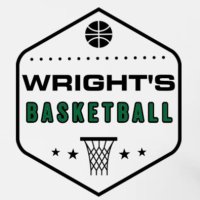 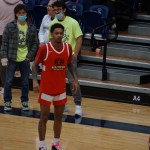 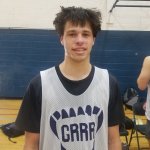 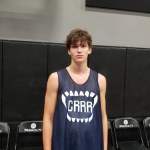 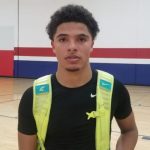 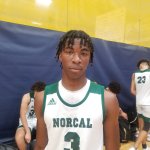 PH Rankings have been updated. Here we dive into the top PG’s in the class of 2022.

Johnson is already set to attend Oregon, a Pac 12 School, where he’ll show off his lead guard skills. One of the things that standout about top players with the ball in their hands, is their shot making abilities. He’ll lead a quality group over at Prolific Prep and will have plenty of opportunity to showcase his vision, and passing skills which we think are underrated at this point. Like many of the top players in the country Johnson has an unshakeable amount of confidence he brings to the court.

Mahaney a well known guard who’s been performing at a high level since the days he stepped on the court his Freshman year at Campo. He’s led the team to multiple championships. He’ll be deciding soon which DI College he’ll attend, having multiple choices. Ivy, Pac-12, WCC League await. He’s a multi skilled play maker, who’ll knock down the big shot, and elevate his teammates on the court. He has a winner mentality.

Pope is the Jack of all Trade Guards. He’s a multi talented player who’ll perform at either guard position. We put him in the PG spot here. He can run a team. His underrated handles gets him anywhere on the court, his vision, and passing is superb. He’ll consistently knock down shots, whether on the dribble drive pull-up in the key, or long range jumpers, throwing in side, and step back shots. He doesn’t get sped up and consistently gets his shot off over taller players.

Possibly the most underrated player in NorCal. He plays at a small school in Redding CA. He made a name for himself during the live periods in July. He has all the necessary tools a guard needs to perform at a high level. The patience to run a team, passes first knowing he can score when his team needs a bucket. A consistent mid-range jumper, he finishes through contact. A good defender in the open court.

Braccia has shown himself to be quite efficient when it comes to running the team. He like the others is effective at this level at either guard spot. He’s a smart player with efficient passing skills rarely turns it over. He has a real nice mid-range shot off the dribble, and he picks his spots to go at defenders.

We saw Bennett’s rise during the Spring and Summer when he took his game to another level. He’s a quality point guard with a good upside to his game. He’s grown into the position. A quality handler, and passer. He’s creating shots for himself and others, using strong drives, and improved shooting from the perimeter.

As mentioned earlier Zemmo is a quick handled guard who can get to the basket. He’s fearless on the attack. He has quickness off the dribble with a nice pull-up jumper. He’s quick in the open court. His foot speed on the defensive side of the ball will create problems.

Cook has improved his overall skills as a basketball player. He was already the coach on the court. Now he’s more of a player who can effectively run a team, and keep the defense honest, with his improved scoring. His jump shot is good, he’s a solid penetrator with good balance, and can get his shot off over bigs in the paint.