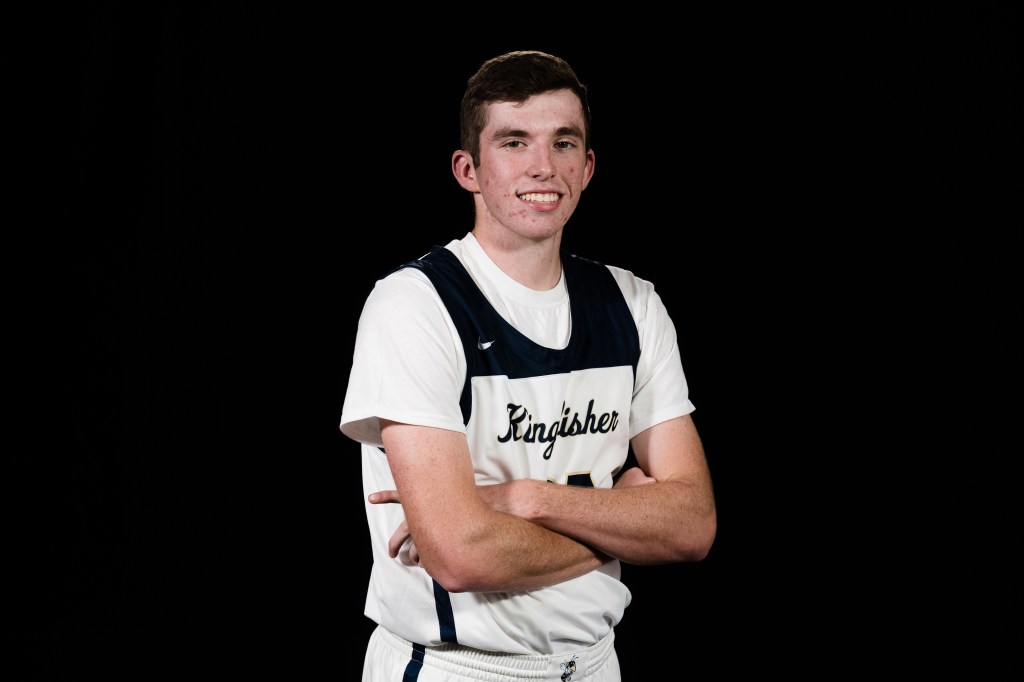 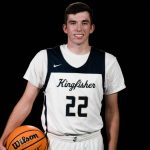 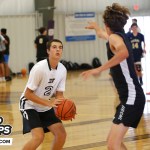 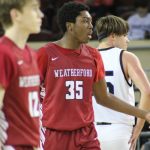 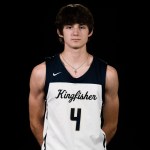 There’s still snow on the ground. It may have melted off the roads, but sitting around on the couch and watching a replay of last Saturday’s clash between 4A contenders Kingfisher and Weatherford still counts as a Snow Day Stream.…

There’s still snow on the ground. It may have melted off the roads, but sitting around on the couch and watching a replay of last Saturday’s clash between 4A contenders Kingfisher and Weatherford still counts as a Snow Day Stream.

Saturday night was a preview of potential 4A Area match ups, or possibly State Tournament match ups, all over central Oklahoma. I was in person for Newcastle vs Douglass. Yesterday, I caught up on OCS vs Tuttle and today I finished up watching the third in this trilogy of top 10 Class 4A match ups, the Eagles traveling to the Yellowjackets for the finals of the Buckle of the Wheatbelt Invitational. When the girls game before Newcastle-Douglass turned into a double OT contest, I fired up the final frame of Weatherford-Kingfisher, to see the Yellowjackets keep Weatherford at arms length. Even with the large and athletic Eagles applying pressure defense, the Yellowjackets kept the game at their pace. Slowly picking apart the defense and taking high quality shots to eventually record the 61-51 victory.

Watching back the full game, it was the second quarter that won it for Kingfisher. After a back and forth opening frame with big time shot making on both sides, the Yellowjackets took over in the second. The disciplined, aggressive pressure defense Kingfisher plays seems to instill a fearless mentality in their squad and it distrupted the bigger Eagles. The defense turned into offense, with Kingfisher getting easy scores off their defense and Cash Slezickey draining back to back threes that already felt like back breakers in the second quarter. From that point forward with a double digit edge, Kingfisher maintained a healthy advantage on the way to their victory.

When watching Kingfisher over the last two year, Kitchens has been the subtle player that seemingly always came up big around the basket. Rather it be him being the beneficiary of their motion and off the ball screen offense leading to easy layups or popping up with a putback, his blue collar playing style always delivered. This season he still does those things but he’s added improved shooting to his repertoire and now makes big threes as well. This was evident in the Tournament of Champions last month. And became even more clear in this game when he once again joined in the three point parade. He also caught the eye with good vision and passing. One time he passed out of traffic to an open shooter on the perimeter with a “nutmeg” pass that went through a defender’s legs.

Perhaps the best way to describe this and last year’s Kingfisher teams is with a twist on a popular saying. The Yellowjackets are Jacks of All Trades, Masters of Winning. The unorthodox, effective post player with range is perhaps the best example of this concept.

CJ Nickson 6’6″ | SF Weatherford | 2025 State OK is really good. Frankly, he’s a special type of athletic talent. Over the last decade, Oklahoma has produced a handful of players that could play Division One in football or basketball. Nickson is the next in that lineage. Last week the football offers started to roll in for the sophomore, not just any offers. Power 5 offers from Texas Tech, Oklahoma and Oklahoma State. There’s a good chance in the next year more offers will come, especially from college football royalty.  While no expert in football recruiting, from watching Nickson on the backcourt he reminds me athletically of a player who just finished up his career at Oklahoma, Jalen Redmond. They share a similar power and build, but Nickson is a couple inches taller and much more fluid with his lateral movements. Seems like a scary football prospect to me.

For the basketball side of the coin, if Nickson’s first love is the round ball and not the oblong ball, there is a path to Power 5 status in hoops as well. His jumper was on point in the first half, with smooth midrange pull ups and even burying threes. The bouncy sophomore also had an insane block where he eclipsed the driving opponent for a jump ball. There were some youthful mistakes, as the pressure defense of Kingfisher gave him some issues. While he is effective on the ball, it’s possibly he was trying to do too much on those turnover mistakes. And he was leaving shots shorter in the second half, hinting at possible tired legs.

His jumper looks fluid and natural, if his handles continue to tighten up, Nickson could be an absolute terror as a two way wing as he has the athletic ability to be a Power 5 player.

With Kingfisher using time as their advantage in the final frame, Ridenour took advantage of Weatherford’s over eagerness to execute a text book backdoor cut for a clean layup and the extension of their lead.  This snapshot of the game is a great example of the consistent and effective offensive play of the senior standout.

The senior does an outstanding job of always playing under control, often because he plays on two feet when stopping. Once he’s landed, he’s a crafty finisher with his long arms, or a patient passer to set up his teammates with good looks. Ridenour’s play is a great example of how changing pace, patience and control can be more effective than always playing 100 miles a hour.  Along with his capabilities off the bounce, Ridenour’s three point shooting should give him the ability to contribute next year on a small college roster.

For a lot of small town teams around the state, having a player of Reherman’s size and athleticism would be a huge boon to the town. But because Reherman plays in the shadow of the aforementioned Nickson, it’s possibly some of the gifted traits he brings to the Eagles can be overlooked.  He’s a next level athlete, which is most apparent when he gets after it on the offensive glass.  Right now he seems to profile skill wise as a small ball four/five type, but his lateral movements hint at a future where he could cover perimeter players at the next level as well.

Another sophomore with college potential for the Eagles, Sage is already a smooth and confident three point specialist.  The best look he made during the game came in the first frame, when he kept a tight dribble on a pull up three and smooth release. The other looks often came in catch and shoot situations.  Shooting and next level wing size makes Sage an exciting prospect to track in the 2025 class.