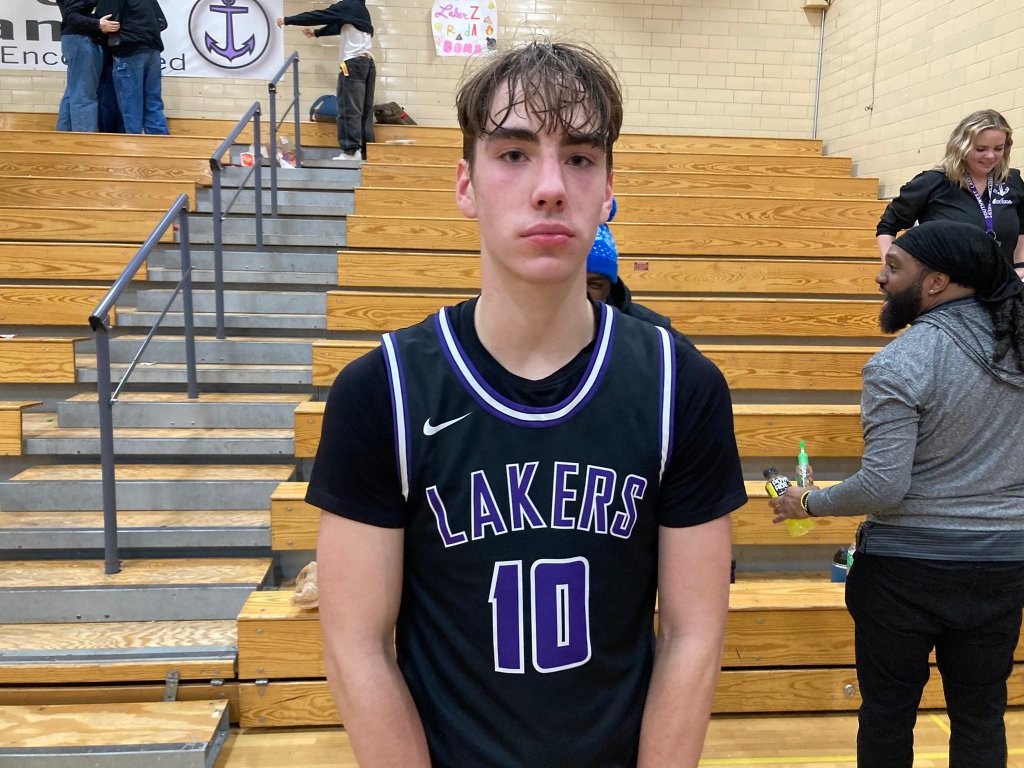 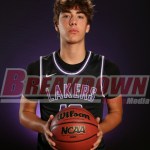 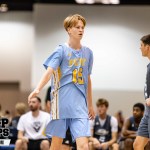 Southwest improved to 11-3 on the season with an eleven point win over Minneapolis South. Here are five things to know from Monday night’s game. One. Liam Buckets. When it comes to finishing around the basket on the move while…

Southwest improved to 11-3 on the season with an eleven point win over Minneapolis South. Here are five things to know from Monday night’s game.

One. Liam Buckets. When it comes to finishing around the basket on the move while contesting bodies are around, I’m not sure I’ve seen a guy score the ball in more ways, and from so many different angles than what I saw from Southwest junior Liam Farniok

Liam Farniok 6'3" | SG Minneapolis Southwest | 2024 State MN last night. Liam, who is averaging 26 points per game, scored 29 points on 11 of 20 shooting plus he made all five of his foul shots. Usually when you see a guy take 20 shots in a game there are bad shots mixed in there but everything Farniok did was within the framework of this high energy, quick pushing Southwest offense. Farniok also hit a couple threes and he only took a few, and all of them were open. Liam is a strong 6’3 junior that just works to score the ball in so many different ways.

Two. Caden The Prospect. I really like Caden Sullivan

Caden Sullivan 6'3" | SG Minneapolis Southwest | 2023 State MN as a future college prospect, especially after last night. He’s 6’4/6’5 with a good handle and a really good transition push. Love his confidence on the floor and I really love the confidence he has in his teammates. Does not force his offense and seems to love creating offense for others. Sullivan is a guard in a long frame and I think colleges will love his versatility at the next level. His eight assists, team energy, and complete pulse on his team makes me really like Sullivan the creator, but he also scored on half his attempts for 14 points and grabbed six boards. Enjoyed watching Caden.

Three. Role Rebounding Workers. These teams each had a guy that worked very hard to get to the carom busting through bodies to get two hands on the ball. Kaden Croon of Minneapolis South and Nelson Harris of Minneapolis Southwest just bullied guys to get to the basketball. Croon grabbed a dozen rebounds for South while Harris pulled down 14 rebounds for the Lakers! Neither player is overly tall but they are strong and they both worked really hard deserving credit for their big efforts.

Four. Forwards with Potential. Was this a breakout game for a couple 6’5/6’6 juniors? It could have been. Mason Dean Mason Dean 6'4" | PF Minneapolis Southwest | 2024 State MN is a 6’5 longer forward that runs well and has good length. Last night he scored 13 points with nine rebounds for Southwest using his size to score on the move. Six-foot-6 Romero Walker of Roosevelt made his first five shot attempts and all of those attempts were the result of Walker going to the rim with the dribble getting to that left size. Walker either finished those attempts, or missed and then completed his finish. Walker is raw but he does run well and he was comfortable attacking bigger players with the dribble. Romero had 17 points and 11 rebounds shooting 8 of 11 from the field.

Five. Southwest In First. Edison, Southwest, and North are all 4-1 right now in the Minneapolis City Conference in first while Washburn is 4-2. The race is wide open. Edison lost to Southwest, Southwest lost to Washburn, and North lost to Southwest so we have quite a battle to the finish. With Edison and North playing Wednesday while Southwest takes on Roosevelt, we will very likely have two teams at 5-1 narrowing the top spot to two teams in first. Can Southwest take it? Will Edison get it? Will North win yet another one? It’s going to be great basketball theater.