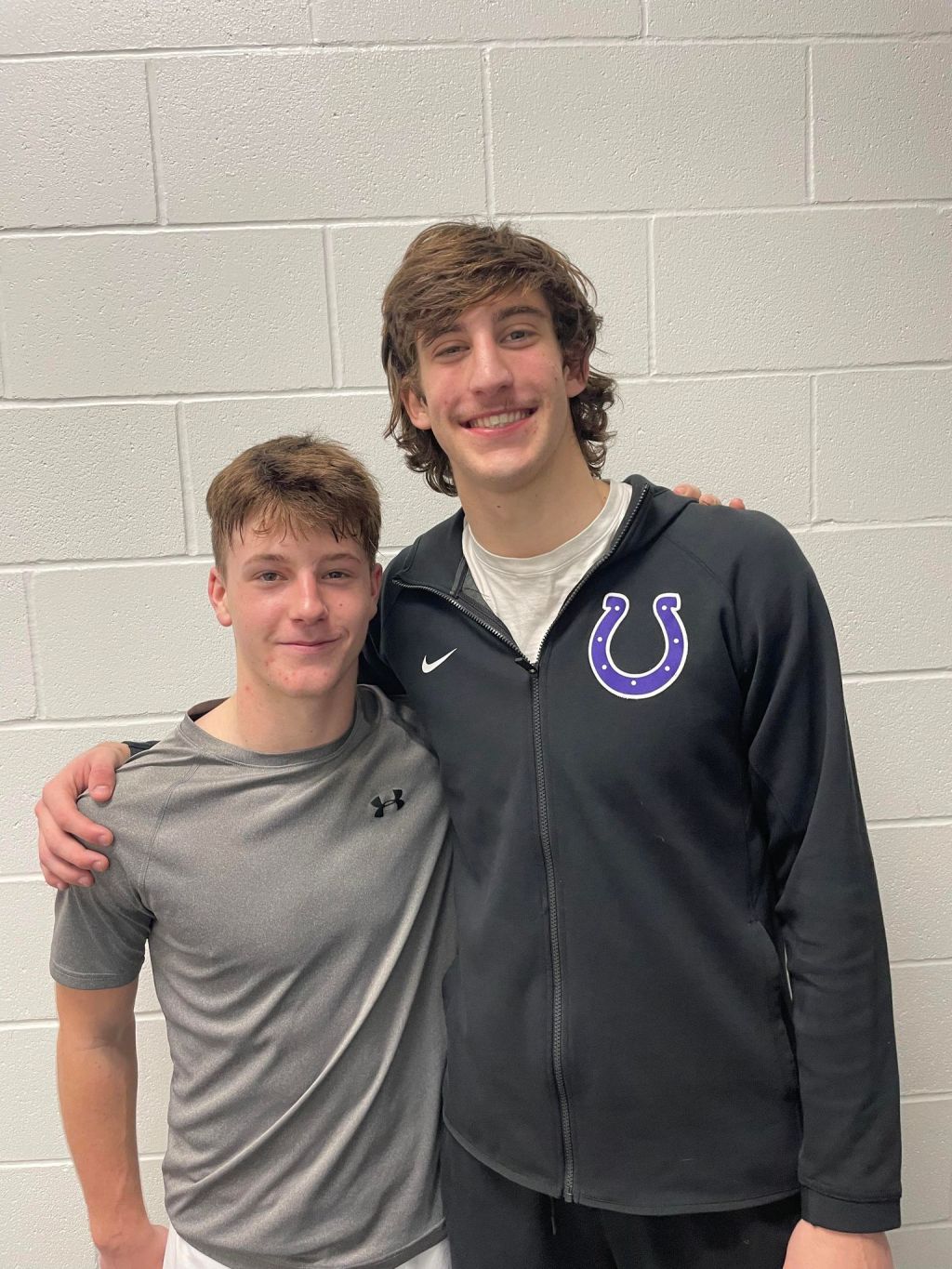 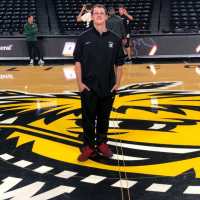 The Dave Calvert Invitational came to Kiefer on January 19, 2023. This tournament saw eight teams take the court, with the first three games being a blow out. Starting off the slate of games was Metro Christian vs Tulsa Dove.…

The Dave Calvert Invitational came to Kiefer on January 19, 2023. This tournament saw eight teams take the court, with the first three games being a blow out. Starting off the slate of games was Metro Christian vs Tulsa Dove. Metro Christian came out of the gates firing, pulling out to a double digit lead within two and a half minutes of play. The score was 64-11 at halftime and finished with a final score of 103-23. The starters for Metro Christian barely saw playing time past the middle of the second quarter. I don’t think that they took the court in the second half, from what I recall. The second game on the slate was Community Christian vs Hilldale. Community Christian lost on an at the buzzer shot in the state championship last year. After losing some key pieces, Community Christian has not been the same team this year and has taken a step back. They kept it close with Hilldale through the first quarter, but after that, Hilldale pulled away. Hilldale won by a hefty margin in this one. Game 3 provided another blowout, as it saw Bethany destroy Tulsa Webster. Tulsa Webster is a younger team, having only one senior and one junior on their roster. Webster kept it close in the first quarter, but Bethany pulled away in the second quarter. The momentum kept going throughout the game, winning 58-16. The final game provided the most excitement and was the closest game, as the hometown Kiefer Trojans took on Warner. The lead was exchanged throughout the game, with Warner winning 24-23 at halftime. To start off the second half, Kiefer came out firing. They hit a three on the first possession, which sparked a run. Warner responded with a run of their own to make it close again. Towards the end of the game, Kiefer took over and won the game in the closest game of the night. Big performances by a couple of players is what it took for Kiefer to narrowly escape losing in the first round of their hometown tournament. In this article, I will be going over the top performers from the late games. 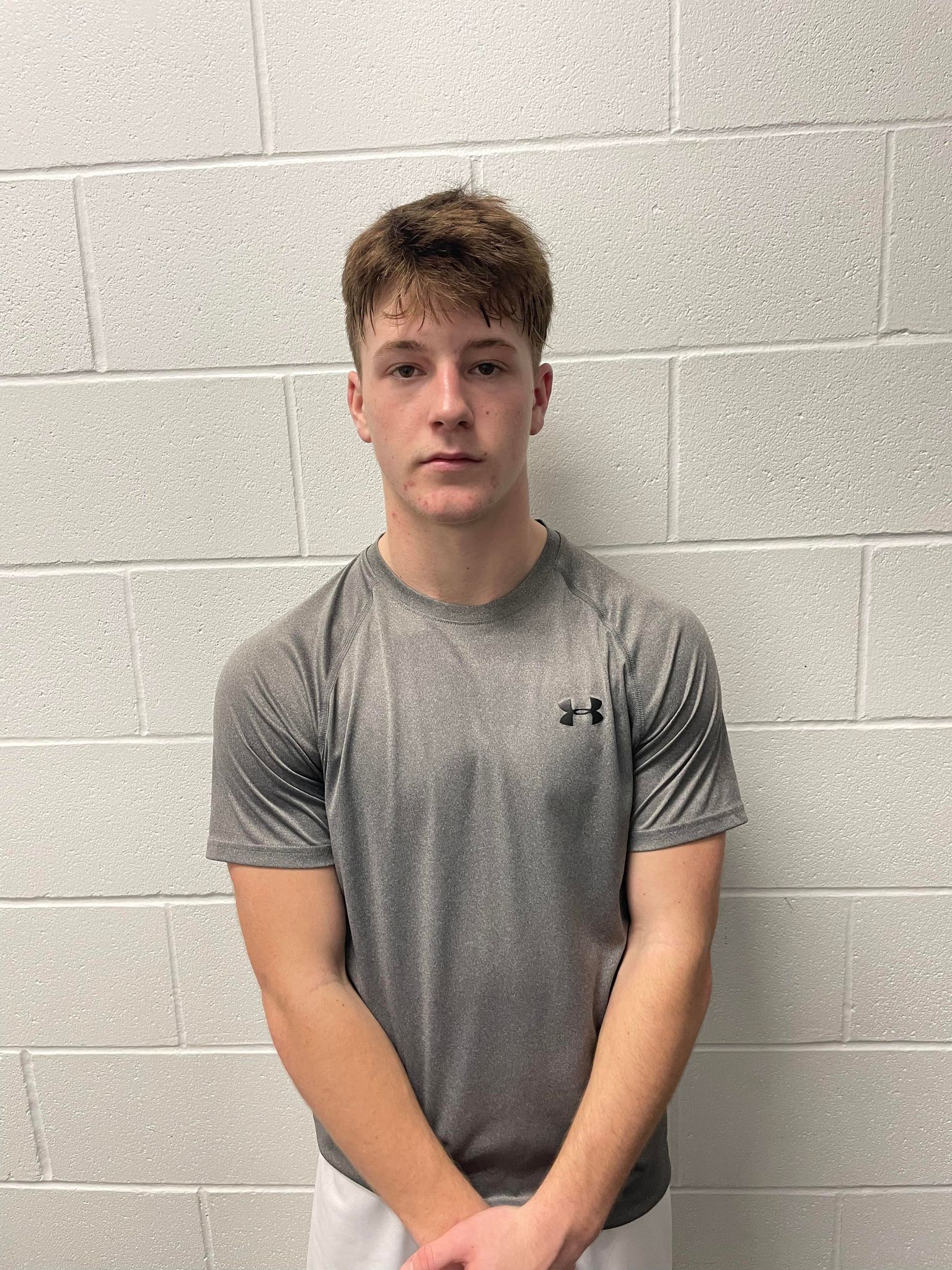 Wyatt Geissler made an impact on both sides of the ball. What was most impressive about him was his impact on the defensive end. He was the definition of lockdown. No matter where the ball handler tried to go, Geissler was right there cutting him off. He gave everything he had on the defensive end, fighting through screens and forcing turnovers. He came away with a couple of steals. On the offensive side of the ball, he had multiple assists, with one of them coming off of a well-placed bounce pass. He also impacted the scoring column, where he scored in transition a couple of times. One of them was an and-one. It was a great defensive and solid offensive performance by him in this one, where it saw them pull out to a big lead and the starters not need to play much in the fourth quarter. 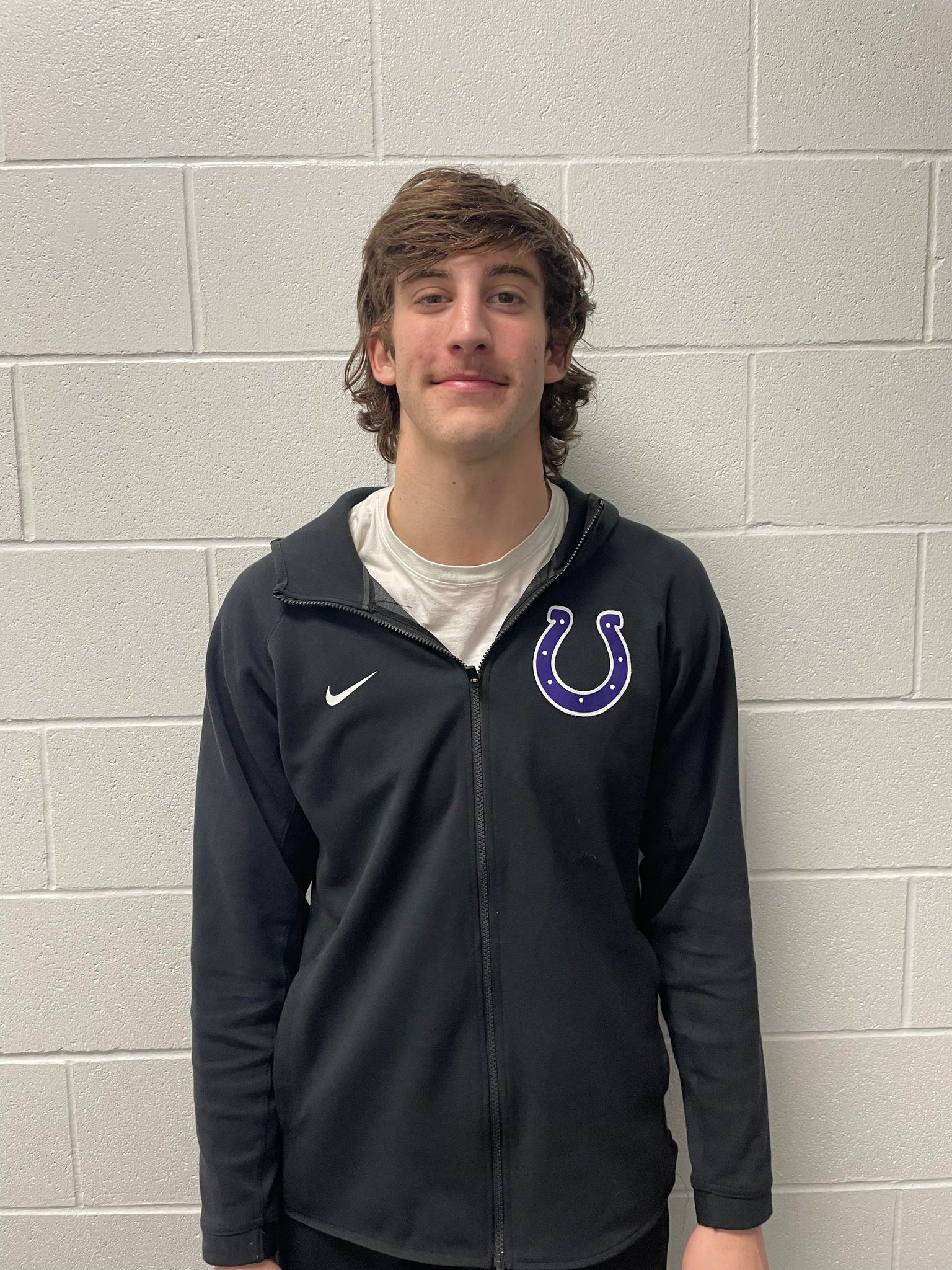 Taylor Heim brought energy and several fun dunks and plays. Starting off, he had several good shot contest throughout the game and he showed that he can utilize his size without fouling to contest the shot. I have three blocks recorded for him in this one, with a couple of them being emphatic blocks that helped the crowd get into it. His on-ball defense was good, which was visible when he forced his opponents to travel on one of the possessions. The next area he impacted significantly was rebounding. He grabbed one rebound after another, no matter if it was on offense or defense. Several times the offensive rebound led to a put back. Not only did he score points with put backs, but he displayed the ability to score inside, using his size and post moves to do so. His best play came when he was running out in transition and he dunked on someone. This was the best play that I saw out of the whole tournament on the first day. It was a great performance all-around for the 6’5 senior.

Demanzo Washington impacted the game in a variety of ways. He was kind of like a swiss army knife, doing everything that was needed of him. On defense, he had a block and a steal. On offense, he had a couple of assists, hit a three pointer, scored over a contest, and made a free throw. His impact goes beyond that, as he had several offensive rebounds and rebounds in general. There were not many bright spots for his team, but he was one of the few.

Brayden Barber impacted the game in every aspect: offense, defense, and rebounding. With his rebounding, he had of them. I have four recorded, but that is more than likely a higher number. On defense, he finished with two steals and a block. His offensive game provided an even bigger impact, where he knocked down multiple mid-range jumpers, showed the ability to finish inside the paint. He did a great job of impacting the game in every area in this one. It was a good all-around performance for him in this one.

Caden Rowton was impressive in this one, putting on a shooting clinic. He finished the game with 32 points. These points came in a variety of ways. The first way is his three point shooting. He knocked down three three-pointers in this one. The next area is his free throws, where I have that he went 10/12 from the line. He also ran in transition to score and he hit a contested mid-range jumper. The 32 points were the most scored by any player out of the first day of the tournament. His team needed every point though, as they trailed by one at halftime and ended up going on a run to close out the game. It was a single digit game for majority of the game. His impacted went beyond his scoring, as he came away with multiple steals and good shot contests. What an impressive performance for him in this one.