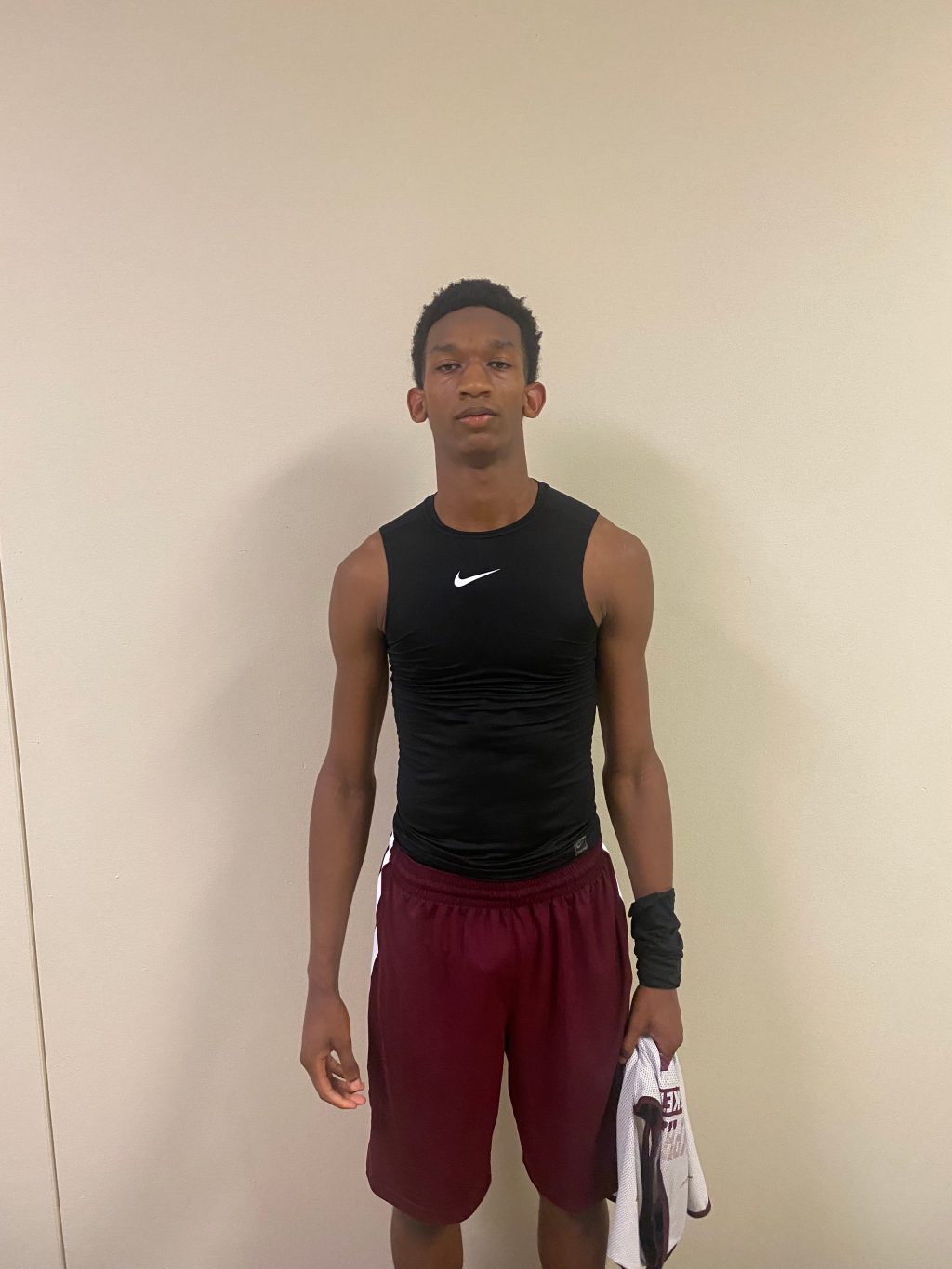 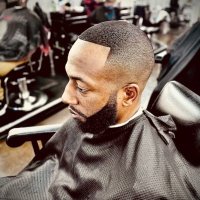 The Memphis East Mustangs got an important district win Tuesday night on the road against the Memphis Overton Wolverines.

Here are 3 takeaways from Memphis East’s 62-60 win over Memphis Overton:

Junior guard Khari Reed was Memphis East’s most productive guard on the floor Tuesday night. He did a great job of running off screens from the baseline, losing his man with ease, resulting with great looks from the perimeter. He led the Mustangs with 20 points and converted on five 3-pointers. The Wolverines didn’t seem to respect Reed’s ability to be an offensive threat. He made his first 3 in the first quarter, then converted on his second one midway through the second quarter.

By that time, Reed was in a nice flow offensively and was confident in each shot attempt. Memphis Overton started to key in on Reed, but its pressure didn’t faze him moving forward. He also went 5 for 6 from the free throw line.

A key junior stepped up for Memphis East

Joshua Thompson had key rebounds, played solid defense, and made key baskets for the Mustangs down the stretch Tuesday night. The junior did a solid job of altering shots at the rim whenever a Wolverine drove into the lane. Thompson’s biggest moment came early in the fourth quarter when he converted on a 3-point play to give Memphis East a 52-44 lead.

No answer for Curry

Junior wing Alijah Curry had a big third quarter, scoring eight of his 18 points when both programs were trading scores. Memphis Overton started the third quarter in a zone then came out of it, going into a man defense, allowing Curry to have a dance at the top with senior forward Jailen Hardaway. The 6-foot-8 forward elevated multiple times from the mid-range area over Hardaway, knocking down one jumper after another.

Curry flexed his power in the third with a monster one-handed dunk to ignite the crowd.

The Wolverines faced a 59-50 deficit with about five minutes left before getting within one (61-60) in the waning seconds. Senior guard Xavier Alexander knocked down a 3 from the left wing to get his team within one (59-58). Junior point guard Jordan Frison, who finished with 19 points, converted on two of three free throw – to give his team a fighting chance, down 61-60 – after getting fouled on a 3-point attempt. Memphis Overton had an opportunity to win the game, but missed a 3 from the right wing.

Memphis East, which owns the tiebreaker, will need to win out and hope Memphis Overton takes a couple of steps back.