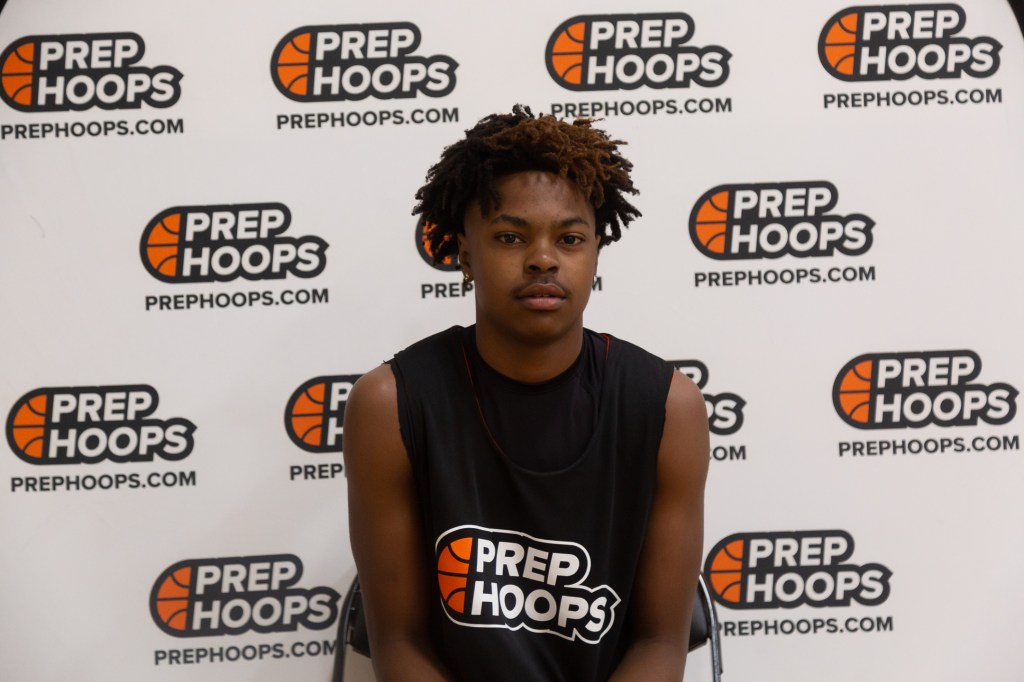 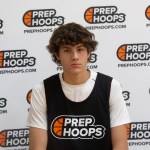 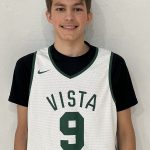 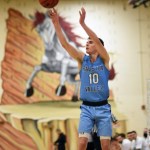 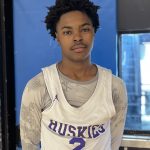 Braketa is far more than a shooter, rather he possesses three level scoring and has repeatedly proven capable leading a successful offense. The sophomore point guard has already garnered an offer from Northern Colorado, alongside an unofficial visit to Colorado State back in October. As of now, Braketa leads all 6A sophomores in made threes at 38. Through the start of the season, Braketa has posted a staggering 23.7 points, 4.2 rebounds, 3.6 assists, and 2.3 steals while converting 45% of nearly 8 three-point attempts per game. Currently at 7-4 on the year, Braketa’s brilliance is yet again on full display.

Baskind has been stone cold since stepping into a larger role with a Mountain Vista group vying for the state title. Already a knockdown shooter off the catch, Baskind has proven equally efficient stepping into pull-ups following opposing closeouts. For reference, Baskind had a two game stretch versus Castle View and Valor Christian, going 16-22 on shot attempts while putting up 44 points total. On the year, Baskind is posting 12.3 points and 1.6 steals per game while converting 52% of two point attempts and 42% of three point attempts.

Lehman is yet another worthwhile rotation piece for the state’s top program in the 6A class. It is no easy task playing important minutes for a program vying for the state title, however Lehman has not wavered from the opportunity. The 6’4 shooting guard possesses a bit more size that your typical floor spacer. To kick off the season, Lehman has posted 7.1 points, 2.4 rebounds, and 1.1 blocks per game while knocking down 40% of triples.

Carney has the green light on any opening, deservedly so. The 5’10 guard lets it fly with minimal space, still contributing shots at an efficient rate. Through the season, Carney has contributed 7 points per game while contributing 38% of attempts from distance. Carney battles on the defensive end time and time again, a large factor to his minutes.

Although undersized at 5’9, Brewton has been a dynamic shotmaker both off the catch and movement. The sophomore guard has been effective this season with 5-7 Prairie View, posting 10.6 points and 2.5 rebounds per game, alongside 33% from beyond the arc.

The sophomore guard out of Rangeview is potent both off the catch and from pull-up jumpers. Standing right around 6’2, Black-Knox adds variability to Rangeview’s halfcourt offense, proving to be a dynamic shotmaker. Proving especially confident within the mid-range, Black-Knox has excellent footwork flowing into shots. Through the start of the season, the guard has posted 7.2 points and 3.8 rebounds per game while knocking down 43% of his three point attempts.

Nettles has been covered in detail over the past two months, thanks to his rapid development and substanital increase to volume. Through the year, Nettles has posted 18.5 points, 2.9 rebounds, 3.9 assists, and 2.8 steals a game while converting 37% of his three-point attempts.