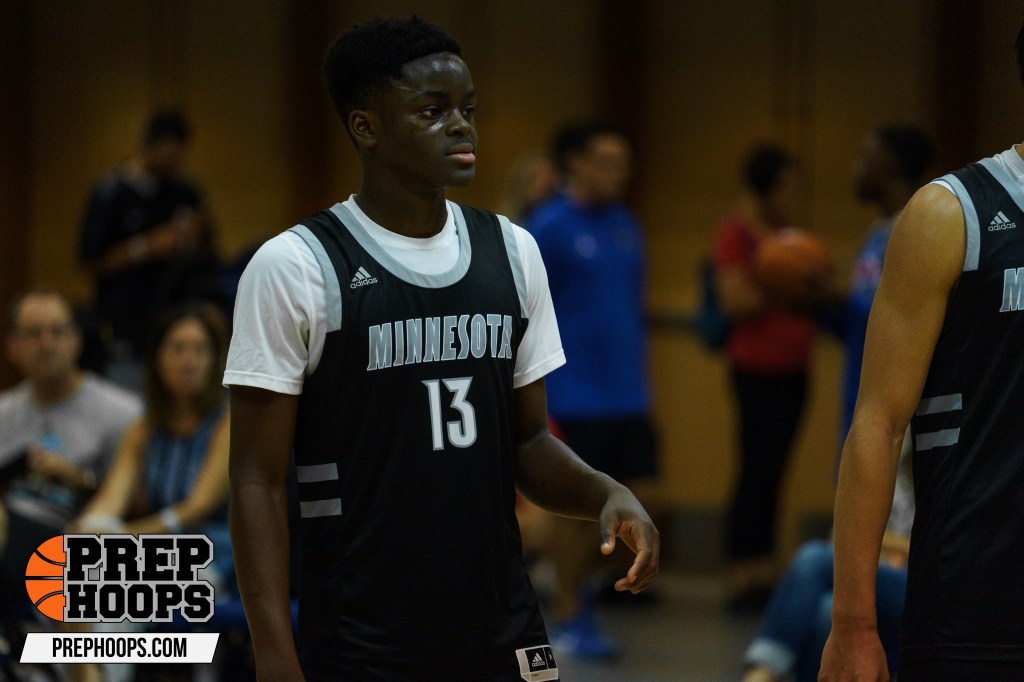 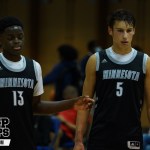 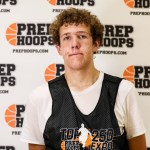 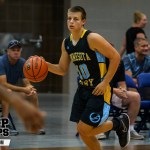 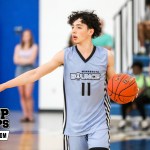 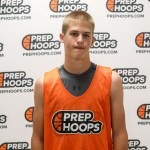 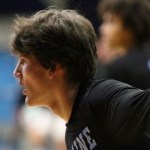 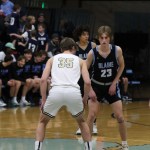 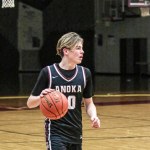 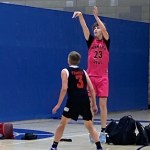 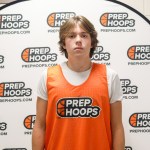 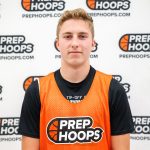 Group one of the Northwest Suburban was led by Andover and Maple Grove last season with Coon Rapids directly on their heels. We should see something similar this year, with a team or two making a jump. Conference Commentary Top…

Group one of the Northwest Suburban was led by Andover and Maple Grove last season with Coon Rapids directly on their heels. We should see something similar this year, with a team or two making a jump.

Andover has a very strong chance to make it back to the state tournament. They have one of the best backcourts in the state plus some up and comers who will be very good with Sam and Ben, or alongside of them. There will be some big teams that they may struggle with but Andover will be good. Speaking of big teams, and a good team, Maple Grove. The Crimson have an excellent lead guard, one of the state’s best posts, and wings and forwards that got experience last season. Andover and Maple Grove split last season, the Crimson will be bigger but I think the Andover guards give them a small edge.

Out of this group of four teams Coon Rapids lost the most to graduation. The Cards likely have the most dangerous player in this group in Cummings-Coleman but he will have the most new faces around him. The CP Rebels will take a step forward. Graff is ready to be a lean on scorer while it’s Kamara’s turn to fully show what he can do. Then there is Blaine and Anoka. Blaine was the better team last year and they have pieces back but I think Anoka has more talent and they have some of the best sophomores in the state who are entering this year with experience. I think Anoka takes the step forward while Blaine will still be tough.

I need to make this very clear, Centennial won five or six more games last season than I expected them to and likely many expected them to. The coaches and the seniors there did a great job. That said, the team lost five of the top six seniors to graduation so a ton of new guys have to step up. So it might be a year of getting guys experience.

Will Bowman of Maple Grove (sr)