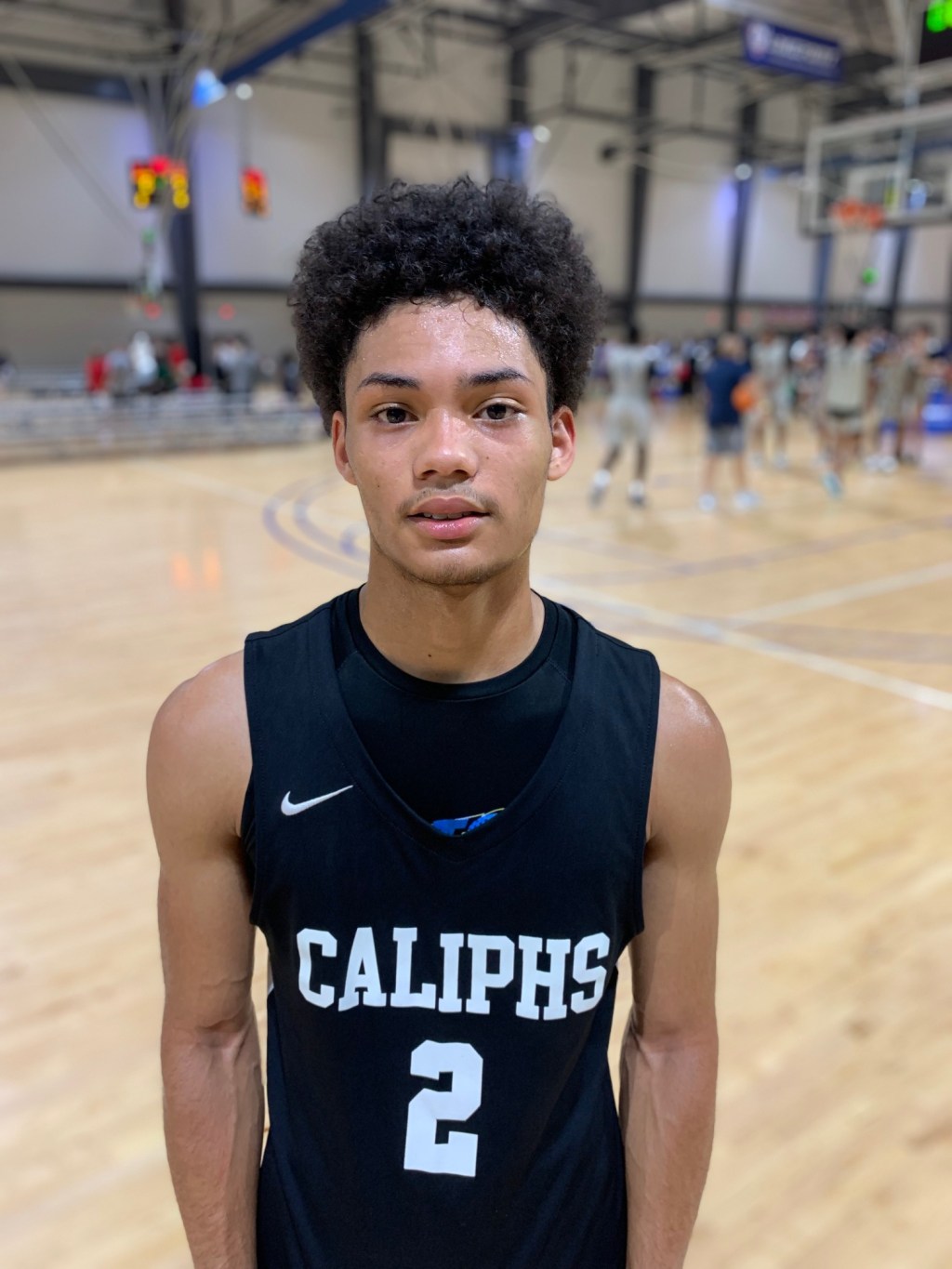 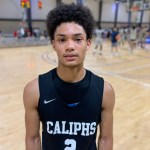 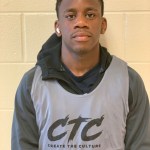 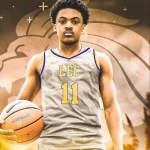 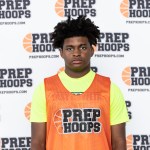 A blazing hot summer has put Bilal on the forefront of college coaches’ minds. The electric playmaker scored and facilitated at a high level, doing it against some of the top competition in the country. Bilal’s speed and ability to stop on a dime from anywhere on the floor with his accurate jumper makes him tough to corral. Defensively he’s able to stay in front of others and has good reflexes when deflecting passes. Alabama A&M has offered.

One of the best guards in the state that not enough people know about, AJ is an explosive scorer that has reached the 40 and 50-point plateau multiple times in his career. Standing around 5-foot-9, Johnson is a workout warrior strapped with muscle. He darts across the floor, using both hands equally well. His pinpoint jumper off the bounce and his trademark high-arcing floater are things of beauty. He has the ball on a string and sees the floor when needed. Johnson has been an All-State player in back-to-back seasons and now transfers to Douglas County for his senior season after averaging 27 points, 6.1 rebounds, 4.1 assists and 2.3 steals per game.

Buffalo offered the power-packed guard built like a running back. Brown is a true floor general that looks to get others involved first before scoring himself. He’s a reliable ball handler that limits turnovers. Brown is a good on-ball defender and is heady when using his strength to physically impose his will on weaker guards. When Malachi does try to score, his tight compact jumper is a weapon along with his burst of athleticism to the basket where he finishes through contact at the rim.

Another pound-for-pound scoring machine, Tayden Owens Tayden Owens 5’11” | PG Cherokee | 2023 State GA ‘ shot making and strength toward the rim make him special. He’s got great footwork on the perimeter, able to consistently create separation. Owens can score in bunches, harnessing the ability to take over a game in the blink of an eye. His ball security and sneaky good passing are impressive.

Colton is a knockdown shooter that has put up gaudy numbers over the travel ball season his entire career. Part of a loaded roster at East Coweta, Austen made a jump as a junior, averaging 10.9 points and 3.8 assists per game. Expect Colton to have some explosive games and to dazzle with his court vision as well.