Madness in the Midwest: 17U Prospects to Watch 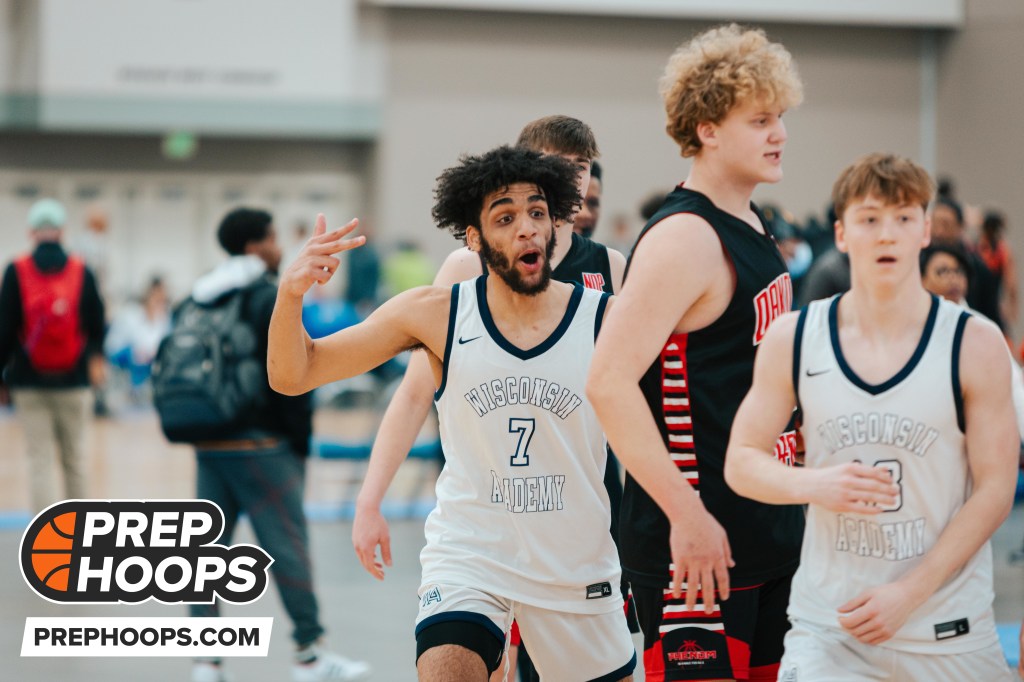 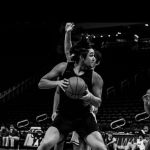 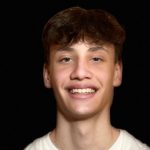 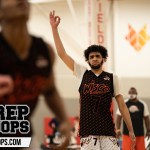 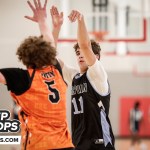 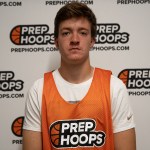 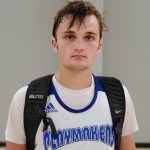 Birmingham is a guy we’ve seen play well in past events. A small, speedy guard that can break defenders down off the bounce and get to the rim, Birmingham has a terrific handle. 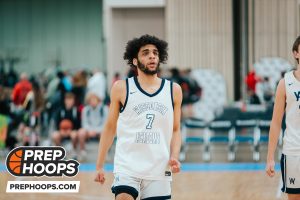 One of the top players on the Prep Hoops Circuit for years now, Chislom remains an intriguing small school prospect. As a junior, he averaged 11 points per game while shooting 46 percent from the field. The 6-foot-5 combo forward is a long, versatile scorer who’s a threat in a variety of ways.

Fried should be one of the biggest breakout players in the state next season. Part of a La Crosse Central squad that reached the Division 2 state title game and had a ton of seniors, Fried came off the bench and averaged 7.4 points per game. A 6-foot-5 wing that can shoot and handle the ball, Fried’s budding mismatch ability remains extremely intriguing.

Holt is an aggressive, high-motor, two-way prospect. At 6-foot-4, Holt has good size and athleticism. He’s able to knife through tight gaps and get to the bucket. You’ll also see Holt make a number of impact plays defensively.

Kulp is having a very nice spring thus far. Building off a junior season in which he averaged 16 points per game, Kulp is a creative scorer off the dribble. He’s able to size up a defense and go to work in  a variety of different ways. Not only can Kulp shoot it at a high clip from 3-point range, but there’s some sneaky athleticism that catches people off-guard.

Maurer averaged 16 points, five rebounds, and two assists in the Fox Valley Association this past season. The 6-foot-4 wing/forward plays with a high motor. Saw him as more of an interior bruiser earlier in his career, but Maurer has transformed into a wing who can slash and use his strength to power  home the basketball. Good inside-out scoring ability here.

Papendorf has played well in some of our Top250 events in the past. More of an all-around guard that’s capable of ripping the nets as a shooter, Papendorf balances being a scorer and facilitator well. Papendorf picks his spots well, but is comfortable laying back and making the right plays for his teammates if they’re in a groove. 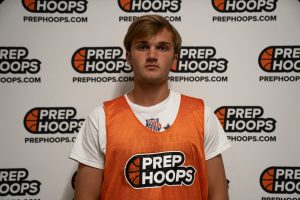 Maybe the top  prospect in the 17U field from Wisconsin, Prey  just understands the game of basketball. Doesn’t wow you with highlight plays or athleticism, but a kid that’s very well-rounded, contributes across the board, and plays with a very high IQ. Able to play on or off the ball, Prey will pack the stat sheet while simultaneously elevate those around him.

Seidel is a sweet-shooting guard that doesn’t need a lot of space to operate. Also a skilled and crafty player, Seidel is more athletic than he looks. Like his ability to hit shots with a hand in his face, using sudden, quick trigger.