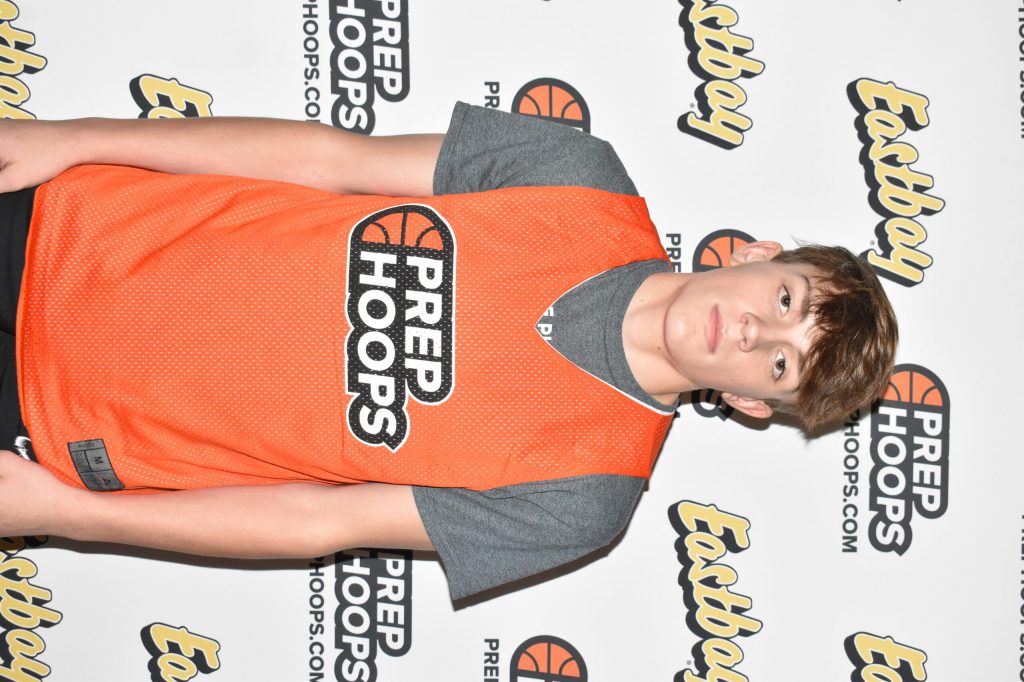 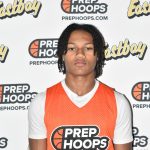 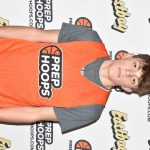 An intriguing, mobile young big man at 6-8, Jirak makes his debut in the top five of the class following a strong start to his sophomore season for the Tigers. He’s averaging 9.0 points, 6.0 rebounds, 2.0 assists, and 1.7 blocks a game while shooting 53% from the floor. He’s a switchable big man who can protect the paint, has excellent hands, good footwork, and touch around the rim. In a loaded 2025 class, Jirak may be one of the highest-upside players.

A 6-0 sharpshooting guard who moves really well without the ball in his hands, Cason has been really good as a role-playing shooter for the Tigers, averaging 5.9 points and shooting 48% from behind the arc. He’s a high IQ guard who has shown that he can play with the ball in his hands as well as a secondary playmaker.

Taylor is a quick 5-11 point guard who puts constant pressure on opposing defenses with his ball-handling, quickness, and ability to finish around the rim. He has shown that he can knock down open looks from the arc as well, averaging 8.5 points, 3.1 rebounds, and 2.2 assists on 51-40-88 shooting splits.

A high IQ guard who sees the floor extremely well, Matson has provided a spark off the bench as both a scorer and playmaker for the Lions, averaging 4.7 points and 1.3 assists a game. He handles the ball well and has great instincts and timing as a passer.

Yet another Valley Tiger in the loaded 2025 class, McGregor is a 6-4, physical power forward who uses his strength and nimble feet and hands to score around the rim and rebound at a high level. He has shown that he can occasionally step out and stretch the floor in addition to his interior scoring.

A strong 6-0 guard who can score from all three levels, Jackson is averaging 13.1 points, 5.3 rebounds, and 4.5 assists a game on 45-32-74 shooting splits. He knows how to get to his spots on the offensive end and is a good ball-handler who can put pressure on opposing defenses with his quickness and physicality.

Ingram is a bouncy, athletic wing with great size and length at 6-5, Ingram has used his length and athleticism to make an impact on the defensive end this season, averaging 2.5 steals and 1.0 blocks a game. He’s a capable 3-point shooter but is at his best when he’s attacking the rim, both in the halfcourt and in transition, where he’s a highlight-reel player.

Lieurance (pictured) is a long 6-1 scorer who is having a huge sophomore season for the Cougars, averaging 17.6 points, 2.5 assists, and 2.3 steals a game on 51-41-82 shooting splits. He can create shots for himself off the dribble but is better at operating off the ball and burying jumpers in catch-and-shoot situations.

An athletic, physical wing who loves to play downhill and get to the bucket for finishes, Hodges is averaging 11.9 points and 4.9 rebounds a game for the Muskies, providing them with a strong secondary scoring option.

A smart 6-3 wing with good size and length, Lambert has shown himself to be a solid secondary playmaker who sees the floor well. He’s a good shooter (39.7 3P%) with a smooth, lefty release, and he contributes at a high level on the glass on both ends of the floor. He’s averaging 11.2 points and 5.6 rebounds a game for the Panthers.