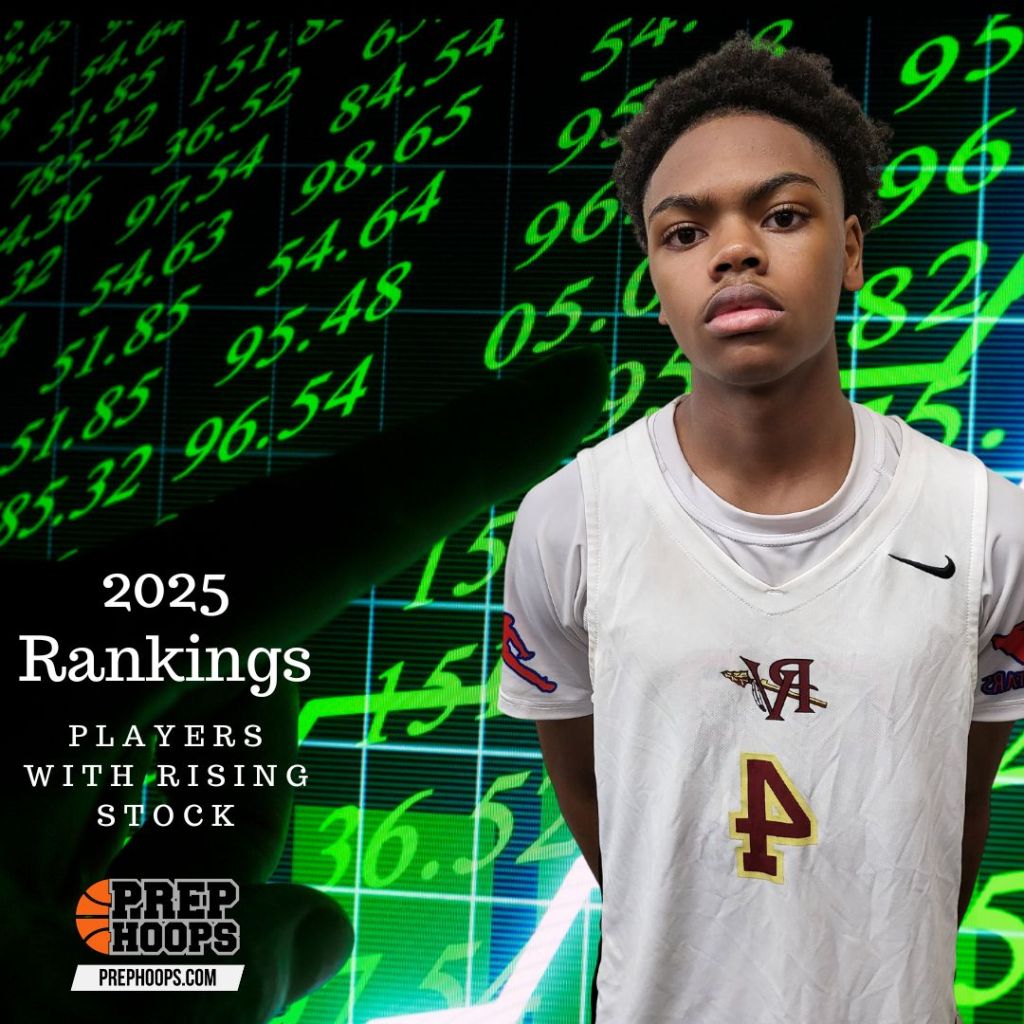 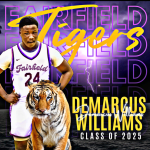 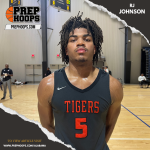 I am going to jump right into the 2025 rankings without touching the top 10 and focusing on some of the players right outside of it, who have seen their stock rise and continue to climb the entire season. They…

I am going to jump right into the 2025 rankings without touching the top 10 and focusing on some of the players right outside of it, who have seen their stock rise and continue to climb the entire season. They all are on teams who have a shot at winning the state championship, and all of them play a key role in seeing it come to pass for their team.

Ray Ray continues to be one of the most highly debated players in our rankings. Many have many questions about how high he is ranked and how his production doesn’t warrant the ranking. However, when you look at his overall game, the physical component as it relates to his size, and all the intangibles, he is trending in all the right direction as one of the highly recruitable guys in this class. I have talked about his shooting in great lengths, but what I have seen of him lately is just how good of an on-ball defender he is emerging into, and his length is a factor with the level of pressure he puts on ball-handlers and how he plays the passing lanes. His place in the rankings may continue to be a question for debate, but I have fielded a lot of calls and inquiries from the next level about this kid, and he is really rising on some boards.

Javon has had to step his game up at Grissom. With question marks surrounding the absence of Alabama commit RJ Johnson

RJ Johnson 6'3" | PG Grissom | 2023 State #215 Nation AL , Javon has been needed to increase his production in just about all statistical categories across the board. He has been able to score, distribute the rock, defend, rebound from the guard spot, and the list goes on and on. He has been the epitome of a player that is ready when his number is called or, in this case, ready to provide and give more when his number is called. With the status of RJ unknown, many have written Grissom off, but because of what Javon is providing, many are starting to say that maybe they jumped off the wagon too soon.

One of the key players that I believe will impact his team’s success and hopes of winning the state championship is Jarett. Many believe he is ranked too low, and you will not get an argument from me there. He is a player settling into his own, and his play is making Hoover a better team which is why some have them as their favorite to win the 7A State Championship. When it comes to Jarett, he is one of the most adaptable players in the class, as he can adapt to any style of play that Hoover needs to play to win. He is a heady player who does his best work when given the ball and the freedom to be a playmaker. Hoover is really playing well going down the stretch, and one of the main reasons is the play of Jarett.

Bryant showed the basketball community exactly what he is capable of doing on the floor when his brother went down with an ankle injury early in the season. He raised his production and carried his team to some impressive wins. Bryant is one of the reasons why Haleyville is a sleeper in 4A, and they have the ability to pull out a win on any given night. BJ is another player whose ranking gets a lot of debate, and rightfully so. He is an inherently valuable player who can score the rock at all levels and in a variety of ways. He has had some phenomenal games shooting the rock from behind the arc and some games where no one could stay in front of him. He is a player worth all the attention that he is getting.

I do not think there is another play in the state that has emerged as valuable to their team as Austin. If Pinson Valley wins the state championship, I am casting my vote that he is the MVP of that team for the year. His value cannot be measured but can be felt in every game he plays. Currently, he is injured, and his absence is being significantly felt. Now I know you may be wondering how one player affects play so drastically on a team that is ranked #1 in the state and is undefeated, but if you have seen the Indians with and without Austin, you know what I am talking about. I really do not know how this kid is going to stay out of the top 10 over the next couple of years.

As in the famous line off the classic movie Coming To America, ‘That Boy Good!’

Jeff has been an impactful player this year, but he has been doing it in what some would say under the radar. Now those in the Dragons camp wouldn’t say he has been under the radar because they see his production night in and night out. The bottom line with Jeff is that when he sets his mind on scoring the rock, very few in the state can stop him. Depending on the night, he can be labeled a pass-first PG or a score-first PG; either way, he is providing what his squad needs that night. I have seen Jeff literally devour opposing defenders, leaving them totally frustrated out on the court.

Jeff is the key to the Dragons’ hopes of being there in the end.

DeMarcus is a player that I have the utmost respect for, as he has adjusted his game for the greater good when it comes to his squad. Last year, DeMarcus was a highly potent scorer who had to score in the upper twenties just for his team to compete. This year he has settled into a role of coming off the bench and providing more facilitating than scoring. This year he has shown me just how high his basketball IQ is, and I genuinely believe this year is helping his overall game and attractiveness to the next level. His play is precisely what Fairfield needs to make a deep playoff push, and DeMarcus shows no sign of deviating from the path he is on this year.