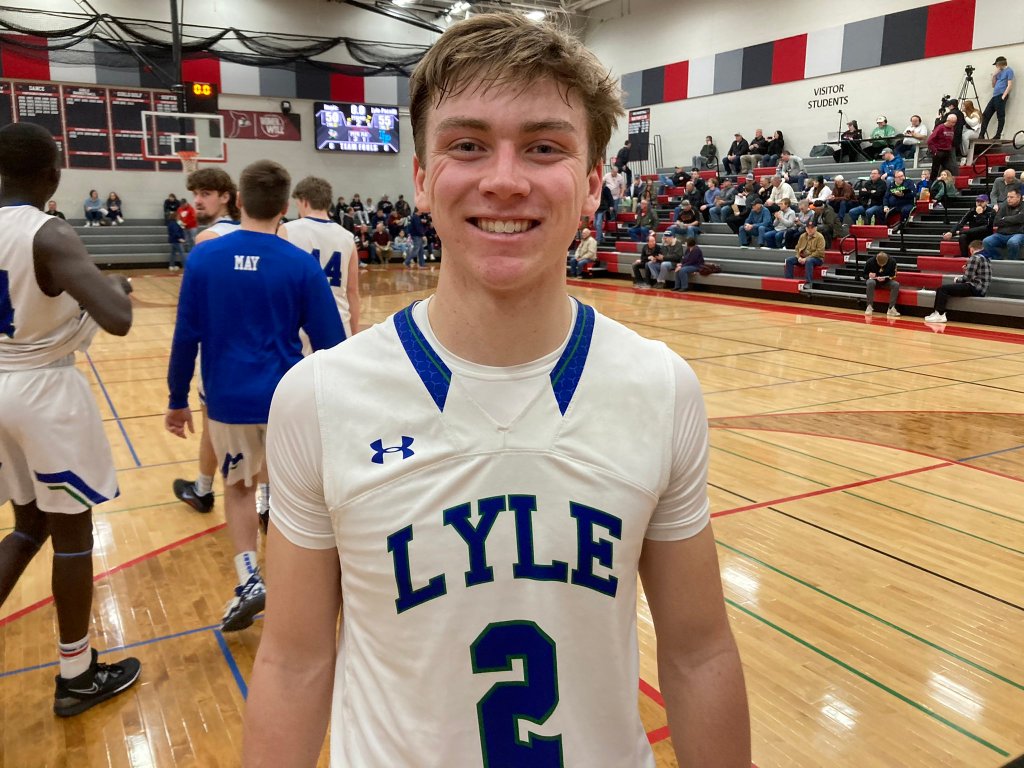 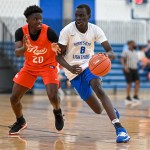 Yesterday’s Border Battle in Prescott, Wisconsin introduced us to several new Minnesota high school talents that we should continue to keep our eyes on. Here are the new names to know! Mac Nelson of Lyle/Austin Pacelli (6’2 Sr). The Athletics…

Yesterday’s Border Battle in Prescott, Wisconsin introduced us to several new Minnesota high school talents that we should continue to keep our eyes on. Here are the new names to know!

Mac Nelson of Lyle/Austin Pacelli (6’2 Sr). The Athletics dealt with a junk defense in the opener and one reason they were able to get good shots against it was the patience and smart passing of Nelson.  Truckenmiller knocked out the shots but it was Nelson that was often the one feeding his teammate with the pass to the corner or the kickout.  Nelson had seven assists, grabbed five boards and scored ten points.

Larry Perkins of Minneapolis North (6’3 Sr).  Not a great game for Perkins against Onalaska but Larry’s excellent season is worth a mention.  He’s improved from a junior varsity standout to the leading scorer for the Polars early in the season.  Perkins had 8 points and 7 rebounds against Onalaska.

Benjamin Raymond of Concordia Academy (6’3 Sr).  Raymond opened the game with a three and never stopped finding ways to score his 24 points.  Hit a couple more threes but I think I was more impressed with his activity moving up the floor in transition, cutting off the ball, and doing something with a quick dribble.  Scored his 24 actively on 10 of 13 shooting.

Caylon Redd of Minneapolis North (5’9 Sr).  The North slashing senior guard was one player that Onalaska had a terrible issue staying in front of.  Reed’opened the game with a couple made threes but from there he slashed his way to a team high 18 points plus he grabbed six rebounds.

Luc Swanson Luc Swanson 6'0" | SG Concordia Academy | 2023 MN of Concordia Academy (5’11 Sr).  Swanson had a very solid game for Concordia creating a lot of shots with smart passes in the “next pass” and the simple “find the open man in the offense” type of way.  Six assists with a dozen points that included two threes.

Buay Koak 6'3" | SG Lyle-Austin Pacelli | 2023 State MN , the A’s overloaded a side of the floor and Truckemiller took advantage consistently.  He made six threes and scored a needed 22 points for his team to get a 55-50 win.  Jake also grabbed seven boards and dished out three assists but his using of the open space for threes is what won his team the game.