Preseason Sleeper Teams in Class 4A 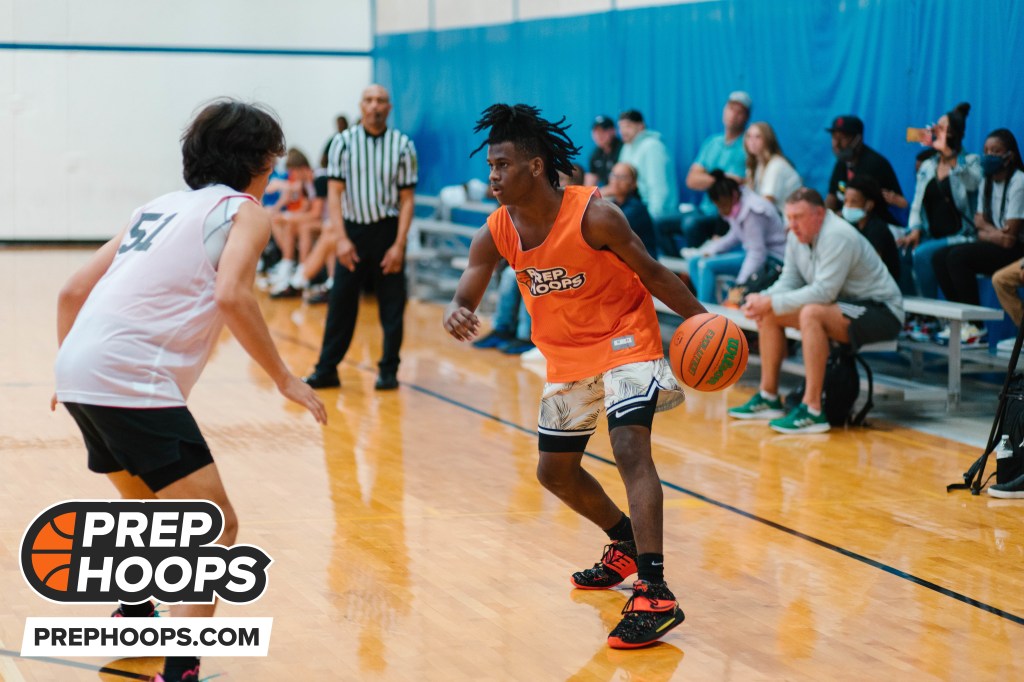 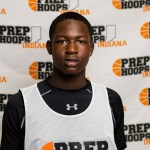 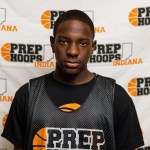 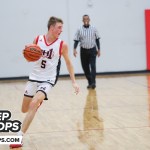 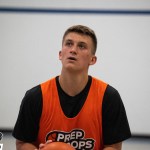 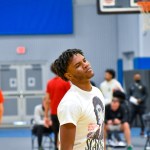 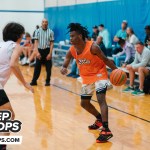 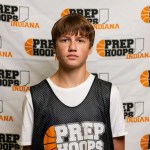 There will be Indiana High School Basketball games played exactly four weeks from today. These next couple of weeks are were the preseason starts to get a little long and monotonous. Open gyms and fall workouts have been going on…

There will be Indiana High School Basketball games played exactly four weeks from today. These next couple of weeks are were the preseason starts to get a little long and monotonous. Open gyms and fall workouts have been going on for over a month now, but the season itself is still a month away. To try and break up this portion of the fall we at Prep Hoops Indiana will turn back to previewing the upcoming season. A few weeks ago we went class-by-class highlighting who we believed to be the state championship favorites. Now, we will turn our attention to some potential sleepers in each class. If you missed our preview of the sleeper teams in Class 1A, Class 2A, or Class 3A just follow the links to those articles. Here are five sleepers in Class 4A.

Don’t be fooled by the fact that the Tigers graduated their two leading scorers. While that obviously is a loss, there is a still a lot of talent in the gym that is now a year older and more experienced. Ron Rutland III

Ron Rutland III 6'1" | SG Crispus Attucks | 2024 State IN is the top returning scorer for Crispus Attucks after averaging 8.5 points as a sophomore. The super athletic, skilled 6’1″ guard holds offers from UIndy and IUPUI and will be an Indiana Junior All-Star candidate this season. Alongside Rutland, two other primary returning pieces including 6’8″ big man Dezmon Briscoe

Chris Hurt 5'11" | PG Crispus Attucks | 2025 State IN . Both of these guys earned valuable varsity experience, including starting a lot of games, as freshmen and should really blossom this season. Briscoe is currently ranked as the #7 prospect in the Class of 2025 by Prep Hoops Indiana and was recently offered by Kent State. Attucks will be young this season without a senior in the rotation, but the talent level will be there to compete with the best around the Indianapolis area.

Last year, the Dragons went 19-7 and lost to Mount Vernon (Fortville) in the sectional championship game. Despite losing 19.6 points per game due to Steele Brasfield’s graduation, New Palestine returns a very talented core including some young players who will step into larger varsity roles. Senior point guard Blaine Nunnally Blaine Nunnally 5'10" | PG New Palestine | 2023 State IN brings back 13.8 points and 4.4 assists per game and will serve as the table setter for coach Trent Whitaker’s offense. After an outstanding summer, 6’6″ senior forward Ian Stephens

Ian Stephens 6'6" | PF New Palestine | 2023 State IN is poised for a breakout season. Stephens was excellent last year as well though averaging 12.5 points and 9.7 rebounds per game. He has become a highly sought after small college prospect and should be the perfect compliment alongside Nunnally. Outside of that one-two punch, New Pal features an excellent sophomore class. Ben Slagley Ben Slagley 6'3" | PF New Palestine | 2025 IN earned the most varsity experience as a freshman, but look for 6’3″ guard Julius Gizzi

On paper, there won’t be many teams that have the talent of Southport. They finished 14-12 last season, advanced to the sectional championship before losing to Ben Davis, and return their three top scorers from that team. Anthony Dancler

Anthony Dancler 6'2" | SG Southport | 2023 State IN , who should be fully healthy now after missing all summer, averaged 17.8 points per game last season. The Division I prospect is ranked #15 in the class by Prep Hoops Indiana and should prove to be one of the better pure scorers in the Indianapolis area this year. His running mate in the backcourt is Keyon Garrett-Miller

Keyon Garrett-Miller 6'1" | PG Southport | 2023 State IN who will be the primary ball handler and facilitator for the Cardinals. He averaged 13.4 points and 3.9 assists as a junior. Around the basket, 6’6″ physical specimen Nickens Lemba

The Tigers went 16-8 last season but ran into a tough Penn squad in the first round of Sectional 4. It will be hard to escape that fate this season as well, as Penn will be a borderline Top 5 team in the preseason polls, but Warsaw is certainly capable of pulling an upset. Led by Indiana Wesleyan commit Jaxson Gould

Jaxson Gould 6'3" | SG Warsaw | 2023 State IN , the Tigers return four of their top five scorers from a year ago as well as six of their eight primary rotation players. Gould averaged a team-leading 19.7 points per game while knocking down early 40% of his three-point attempts. 6’4″ senior Drew Heckaman averaged 11.4 points per game while 6’5″ senior Russ Winchester averaged 6.4. Those two will provide some size and rebounding around the basket while Gould handles the perimeter scoring. Looking for sophomore Carson Gould

Carson Gould 5'10" | PG Warsaw | 2025 IN to also blossom into an expanded scoring role this season. Expect Warsaw to battle with the likes of Crown Point, Valpo, and Penn as one of the better teams in northern Indiana this year.