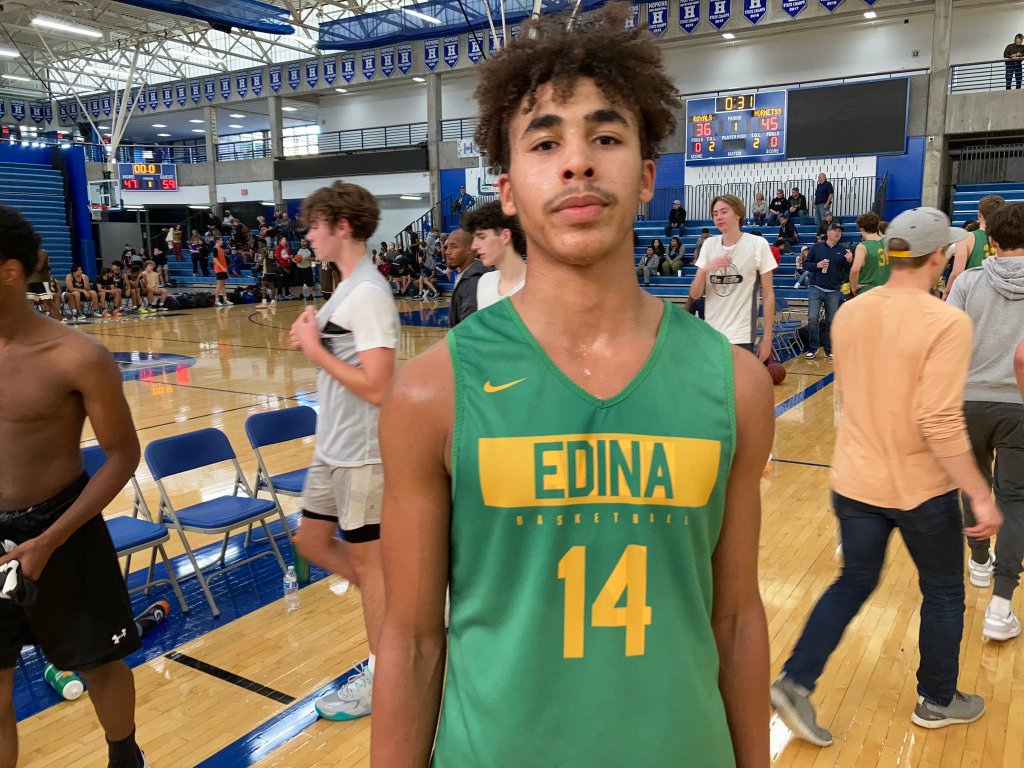 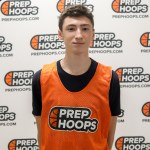 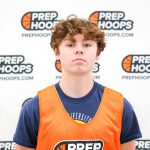 One of the best parts of fall league is learning about new names. This past weekend at the Breakdown Premier Fall League we found some players that we think will have a nice winter for their teams! Josiah Coleman Josiah…

One of the best parts of fall league is learning about new names. This past weekend at the Breakdown Premier Fall League we found some players that we think will have a nice winter for their teams!

Josiah Coleman Josiah Coleman 6'4" | SF Edina | 2024 State MN of Edina (6’3, 2024). Coleman scored nine a game last season for Maranatha and when Edina won this past weekend his eight buckets going at the rim was a big part of the victory. Coleman scored 19 points using his physical advantages to get to the cup. So what will the Hornets be like this year? New, very new. But that’s young players, some new guys getting their chance from JV, and now Coleman coming from MCA.

Edward Collins of Richfield (5’11, 2023). Last year Edwards Collins was a really good JV player for the Spartans. The Spartans have added three really good transfers to go with some really good returning rotation players and their season is looking brighter every day. Knowing the talent on the team, it’s quite noteworthy that Collins – a senior guard – was on the floor for his team in overtime of the game versus Buffalo. And it was even more noteworthy that Collins scored the game winner prompting his teammates to rush the floor with excitement.

Vinny DeLuca 6'1" | PG Prior Lake | 2023 MN of Prior Lake (6’0, 2023). The Lakers are going to need some guards to step up this year to go with what they have at forward and big, and if they have that they will be better than people think. This weekend Vinny looked like a guy that can provide shooting for this team. He made 8 of 10 attempts including threes and an open floor dunk for his 18 in a win. It was a good sign for the Lakers, and nice to see Vinny play the way he did.

Evan Fischer of Roseville (6’5, 2023). Fischer is a really good baseball player but when he drop step dunked in the paint on Sunday vs Delano, everybody took notice. Then we saw him finish in the paint a few more times, grab several rebounds, and hit a jumper. That led to some research and yes, Evan averaged 10.6 points and 6.7 rebounds a game last season. Fischer and Owen Letts make for a really nice frontcourt pair and we are now thinking the Raiders are going to be better than we thought. Add in Mahki Triplett, add in Noah George

Noah George 5'11" Roseville Area | 2025 MN who was very good this weekend, and of course add Ataa Adjetey-Mensah who we have been talking about all week and there is some really good things going there. Could Roseville be this year’s version of what Irondale was last season?

Gavin Olson of Waconia (6’1 2024). Sometimes a guy just forces you to take notice. When talking Wildcats the first I would say is…. returning leading scorer Ty Miller Ty Miller 6'5" | SF Waconia | 2023 State MN ! But then I heard about Olson. And I would talk about up and coming Jackson Hayes

Jackson Hayes 6'5" | SF Waconia | 2024 State MN ! And then I would hear, yes but have you heard about Gavin? And I would mention freshman Will Kirch who is coming over from Holy Family! And they would say yes… but Gavin Olson! Ok Gavin Olson. Gavin was the 9th Man last year and also played JV as a sophomore, and he showed promise. Then he was really good for Waconia this summer, he was great at Nickle Dickle Days, and this past weekend he led Waconia to two wins with team highs in points and boards. Take notice Minnesota, Gavin Olson is a player!

Avrey Wells of Richfield (6’3, 2024). Wells led Minneapolis Roosevelt in scoring last year at 14 points a game and a few weeks ago we listed him as a preseason all conference player in the City. We learned this past weekend that Wells is now at Richfield and about to give this team an athletic, experienced, good sized wing/forward that will provide them with even more depth. Wells played solid for Richfield in that win over Buffalo.