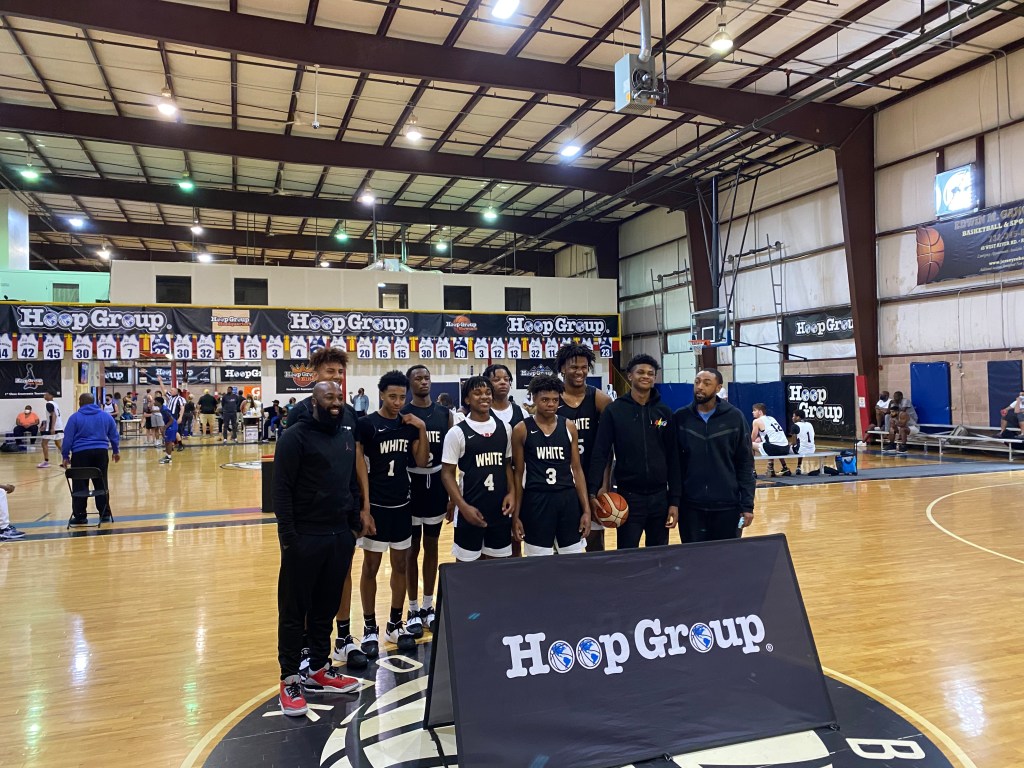 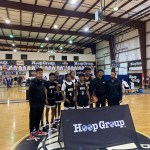 The Class of 2024 is going to have opportunities to break out as juniors and today we look at several players who should play key roles for their teams this winter. Terry Copeland Terry Copeland 6'8" | PF Bergen Catholic…

The Class of 2024 is going to have opportunities to break out as juniors and today we look at several players who should play key roles for their teams this winter.

The power in the front court for BC may be tough to rival in the state with Copeland and David Munro David Munro 6'7" | PF Bergen Catholic | 2025 State NJ out there together this winter, with only Roselle Catholic and perhaps Camden seemingly equipped to the task as far as depth goes. He’s one of those “immoveable object” low post players who’s got a strong center of gravity that makes him very difficult to stop on the low block. He moves well without the ball and is also a good passer out of the post. Copeland had a number of big games as a sophomore. He’s already got half a dozen major D1 offers.

Benjamin burst on the scene as a sophomore and showed everyone around the Garden State that he’s going to be one of the top bigs in the area the next two years. Benjamin is very athletic and powerful around the rim. He has a high work rate and hits the glass hard on both ends of the floor. He had a keynote game vs Rutgers Prep in the state finals, with 15 pt, 14 boards and 5 blocks. He is another elite level recruit in the Crusaders arsenal for the next two years.

Speaking of Roselle Catholic…RC’s frontcourt is absolutely loaded and the Watson twins are two of the top prospects in the country in their respective classes. They came down the Parkway from Don Bosco Prep last year. He’s a strong player with a mature frame for a young player. He’s 6’8”-210 at this stage and will continue to pack on muscle as he moves through HS. He’s a powerful post player who had 25 vs Brooklyn South Shore(NY) and a double-double vs Bergen Catholic in the TOC. High major recruit.

Brisco played mature beyond his sophomore status last year. A massive prospect at 6’8” 220 and growing. He’s an explosive post player, rugged battler under the basket and plays an old school, knock you down, rough you up game inside. He’s also capable of stepping back and has the elevation of a guard. He will be one of the top players in the country by his senior year. He did the job every week and he had a double-double vs Patrick School as his top game as a sophomore.

Embeya had a solid summer with the Roadrunners for Sandy Pyonin and his inside game was on display throughout the AAU period–We saw him up close at the Pittsburgh Jam Fest and he’s a tough matchup in the post. He runs the floor exceptionally well for a big man, can elevate and has strong move and a soft finish around the rim. He’s an aggressive rebounder and shot blocker with a high ceiling. Scholarship level forward with a huge upside.