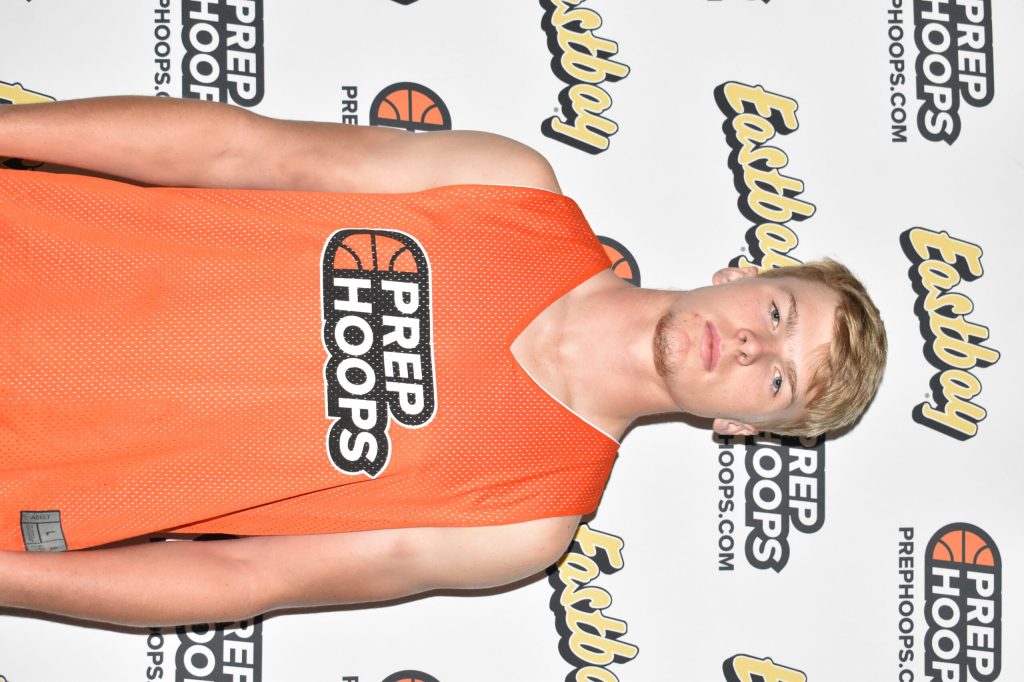 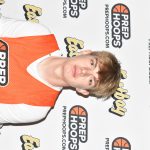 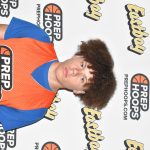 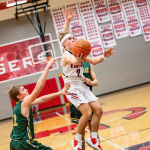 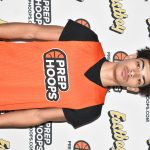 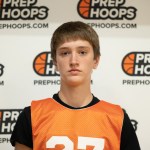 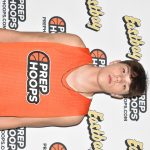 |  Marshall is small, but he’s quick and is a really good ball-handler who uses a quick first step and that tight handle to break down the defense and get to the rim. He does a great job playing downhill…

Marshall is small, but he’s quick and is a really good ball-handler who uses a quick first step and that tight handle to break down the defense and get to the rim. He does a great job playing downhill and constantly putting pressure on the defense.

A lead guard who can change directions well, Heth plays hard on every possession on both ends of the floor. He’s a capable perimeter shooting threat but is at his best when he’s looking to get others involved, getting into the teeth of the defense and then finding open shooters or teammates for layups. He’ll do a little bit of everything for your team.

Brooks was one of the most impressive all-around scoring threats in the building. He was in constant attack mode, looking to get to the bucket using his handles, changes of pace, and a quick burst. He’s a creative finisher around the rim with either hand, and he showed a solid mid-range game as well.

Clark was a solid role player last year for a very good Norsemen team, and he should see his role expand this year as a junior. He’s a quality combo guard who can play with or without the ball in his hands. He showed a quick release off the catch as well as the ability to create opportunities for others.

Beinborn was a new name for me and he impressed. He’s a strong, physical player who can rebound well on both ends of the floor and defend multiple positions, he’s a typical PV player who is hard-nosed and competitive. He has good length, moves his feet well, and is a pretty good ball-handler.

The next in the Helming line to come through Lake Mills, Lance has good size and length that he uses to get into passing lanes and contest shots. He showed a smooth stroke from the arc off the catch and he rebounds well on both ends.

A long wing who can defend multiple positions, Schipper moves his feet well and does a great job contesting shots. He provides versatility on the defensive end of the floor and he can stretch the floor offensively.

Evans was really impressive throughout the afternoon, showing a smooth stroke out to the arc, the ability to score on the block, and create shots for himself and others by putting the ball on the floor. He has really good size and is a physical player who can finish through contact around the rim. He provided one of the biggest highlights of the event with a catch on the left wing, a few hard dribbles, and a dunk on an opposing player.

Carter Loney 6'9" | C Johnston | 2025 State IA was also on Team 12, but was previously written about in the Gamechangers article.