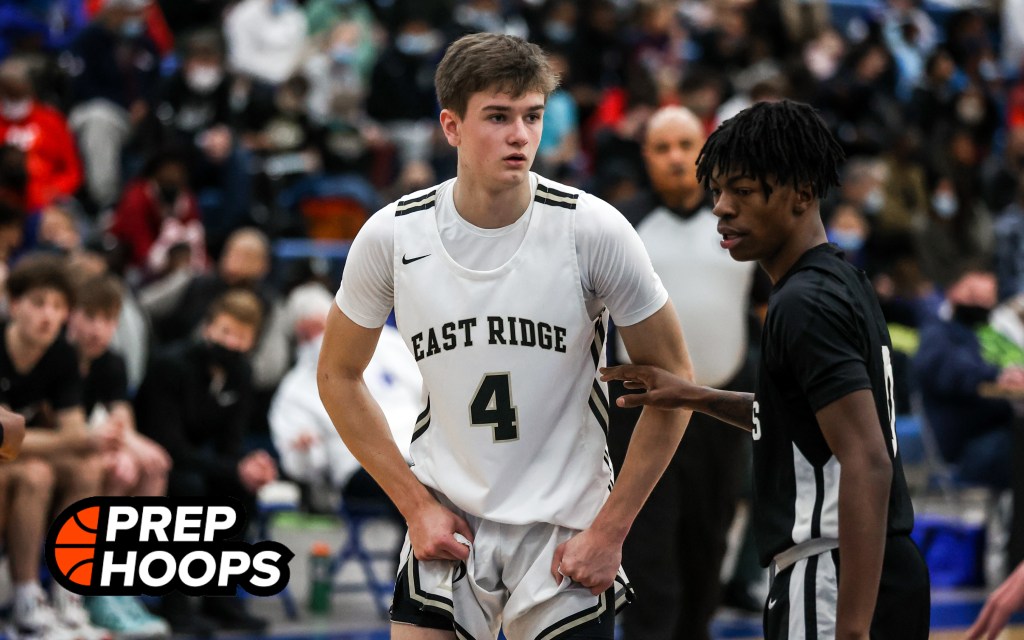 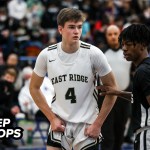 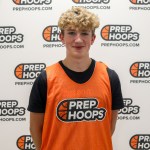 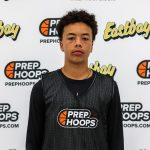 The Raptors went 23-6 last year and have one of the biggest, skilled teams in the state. The Raptors are once again an AAAA contender. Key Wins in 21-22 (23-6): Lakeville North, Hopkins, Eden Prairie, Minnehaha Academy, White Bear Lake,…

The Raptors went 23-6 last year and have one of the biggest, skilled teams in the state. The Raptors are once again an AAAA contender.

Moving On: Kendall Blue was a top ten name for the Mr. Basketball award last year and he had an outstanding senior season scoring 20 points a game. Blue was moved into the starting lead guard spot late in the year but still scored, still defended, boarded, and did some of everything. He is at UST right now. Carson Koch was another player that was a consistent starter. He scored seven a game and was a consistent two way player. Dane Meuler came off the bench as a guard that could help at both spots (scored five points a game).

Returning Starters (?): I put a question mark here because I saw three videos and there looked to be different starters for all three games. Blue and Koch started in all games as did now senior Alex Mattes

Alex Mattes 6'3" | SG East Ridge | 2023 State MN . Alex is a big shooting guard that makes a high percentage of his threes and scored 15 points a game as a junior. Mattes should be the leading scorer for the team this year. Charlie Bern

Charlie Theis 6'5" | SF East Ridge | 2024 State MN (6’5) both started last season and both averaged between 6 and 7 points a contest. Both played with a very successful Minnesota Fury team this past season and both should start and play big roles for the Raptors this year. Theis is a player that I think is going to make a huge jump. When you look at the early season video, now senior point guard Peter Koland

Brayden Carlson 6'9" | C East Ridge | 2024 State MN (6’9) started some late season contests. Carlson had a fantastic summer and I think will make a huge jump this year as the Raptor interior presence. It’s very possible that between Mattes, Bern, Theis, and Carlson, East Ridge can get at least 50 points a game.

Reserves Playing a Bigger Role: There were a key six players (the three seniors, Mattes, and the Charlies) and then three more than seemed to handle the part time starter, 7th/8th Man, play some JV roles and that looked to be Koland, Carlson, and Parker Wellmann Parker Wellmann 5'11" | PG East Ridge | 2024 State MN (a 5’10 junior guard). As we said, Carlson will be able to handle the low post scoring, low defense, and the tough to stop rebounding role. Koland and Wellmann will offer this team ball handling and guard depth. They both have some varsity experience and should play full time roles.

Potentials from the JV: There are six seniors to be that played full time JV last year. They will fight for key role spots off the bench and the name I’m looking at is Jackson Simmons

Jackson Simmons 6'2" | SG East Ridge | 2023 State MN . Simmons had a really nice 17u season proving that he can really shoot the basketball. As for the sophomores, East Ridge had six sophomores on the varsity/JV last season and four of them were in the varsity rotation. Grant Miley Grant Miley 6'0" | PG East Ridge | 2024 State MN and Ryan Otoo were the sophs on JV. Miley is a player I saw this summer that I thought did really well. The biggest name coming up from the JV? That would be Cedric Tomes

Cedric Tomes 5'11" | PG East Ridge | 2026 State MN . Cedric is an outstanding ball handler, decision maker, shooter, and space creator. Tomes will be a freshman this winter and seeing him run the varsity this summer has me believing he will be the starting lead guard.

Final Thoughts:  The Raptors have a great mix of size, skill, experience, agility, and depth. Bern and Theis give them the fowards and workers, Carlson gives them the big, Theis and Simmons give the team shooters, and Tomes, Miley, Koland, and Wellman give this team a really nice backcourt. The pieces look to be there.