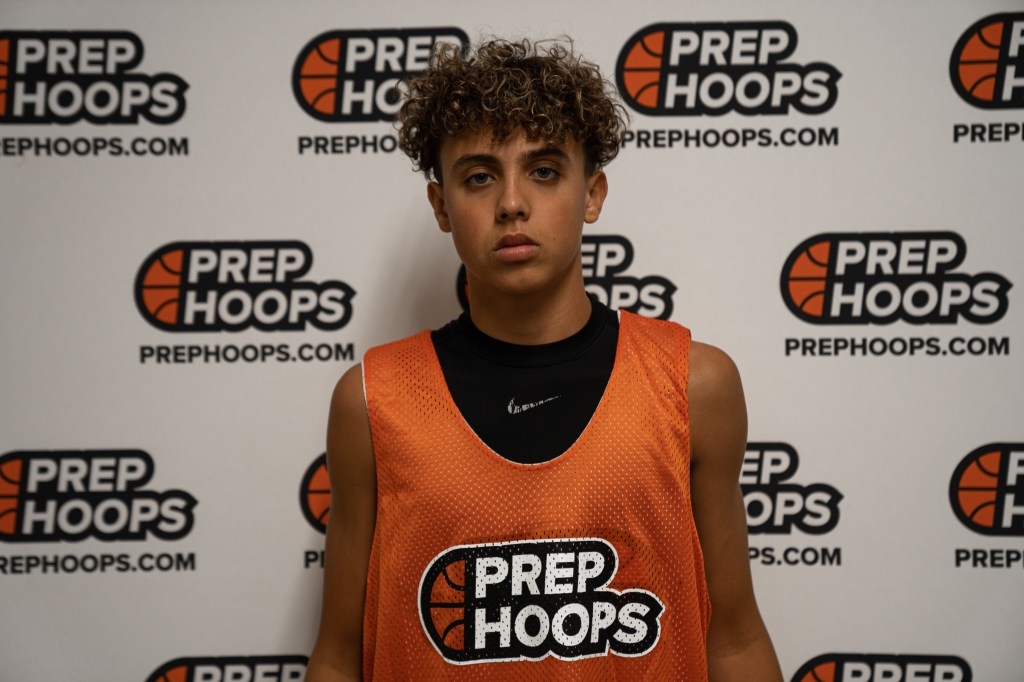 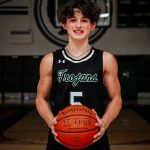 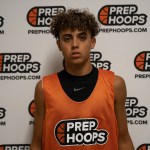 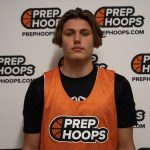 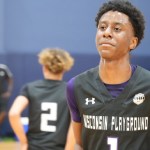 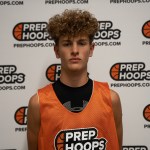 If there is one prospect on this list that could crack the top ten very soon, it is Hansen. The Wauwatosa West prospect is poised to have a huge sophomore season. Hansen is an excellent shooter who has showed some promise as a scorer. The SG has developed his mid range shot and is very talented as a finisher around the hoop. I look forward to watching Hansen for many years to come.

I haven’t had the opportunity to watch Jesperson a ton. However, what I have been able to see I have liked a lot. The Eau Claire Memorial standout is one of the better pure shooters in Wisconsin’s 2025 class. The shooting guard has a pure release and doesn’t misfire on many open looks. Standing a 6-foot-2, Jesperson also has some good size. With a couple years of development, expect the SG to be a real problem.

Playing with a very talented Wisconsin Playground Club squad this past AAU season, Griffin was able to show off some really impressive skills. The point guard is very intelligent and always makes the right basketball play. He is also a great ballhandler and passer. Griffin is certainly capable of running his team’s offense at a high level.

In the upcoming high school season, expect Hansen to make a huge impact for his Appleton North squad. The point guard is a smart, skilled prospect. Hansen is one of the better on-ball defenders in the 2025 class. He has very quick feet and is also very strong for his position. If he can continue to develop and improve his overall game, Hansen’s name is going to be very well-known.

While he is still very young in his basketball career, Johnson plays with the confidence of a much older player. The point guard competed against some top competition this past summer and was very impressive. He is a talented, versatile scorer who can fill it up in many different ways. I also really like the upside that the PG possesses on the defensive end of the court.

If Brookfield Central is going to remain at the top of the Wisconsin high school basketball power rankings, Rise is a prospect that is going to need to make a big jump. And I believe that the point guard is fully capable of assuming a much bigger role. Rise is a knockdown shooter and very good overall PG. Look for Rise to show off some big-time improvements this high school season.