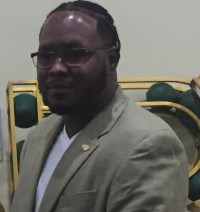 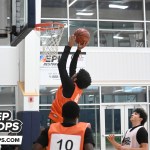 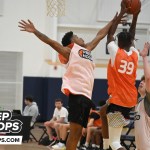 This past weekend, the top 250 players in Western PA and West Virginia were on display at the Highlands Sport Complex in Triadelphia, West Virginia. With the season right around the corner, the tournament was filled with talent looking to…

This past weekend, the top 250 players in Western PA and West Virginia were on display at the Highlands Sport Complex in Triadelphia, West Virginia. With the season right around the corner, the tournament was filled with talent looking to improve their stock. Here were a few wing players who stood out. 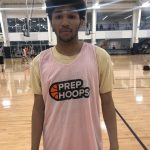 Brevan is a 6’5, 180 pound wing who runs the floor well, has soft hands, and can make shots all around the top of the key. Defensively, he rebounds and is quick enough to guard the 2-4 positions. If Brevan continues to improve ball handling and strength, he could contribute on a D2 roster. 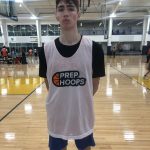 Cameron Danser Cameron Danser 6'5" | SF Morgantown | 2023 WV is a 6’5, 165 pound wing who plays more at the shooting guard position because of his efficiency knocking down shots behind the arc. Cameron can also put the ball on the floor and cover ground quickly with his first step. With his overall length on the defensive end, Cameron can defend 2’s, 3’s, 4’s, and some 5’s. If he continues working on strength and ball handling, he will open the eyes of many coaches in D1-D2 programs. 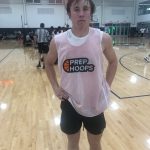 Zach is a 6’4, 195 pound wing who can defend the 2-5 positions because of his size and strength. Zach is moves his feet and contest shots well. Offensively, he protects the ball and can create his own space for a pull-up jump shot or for a finish at the basket. Overall, Zach loves to compete and will not back down from anyone. If he continues to work on ball handling and three point shooting, he will be able to compete on the D1-D2 level. 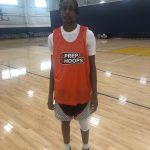 Cameron is a 6’4, 170 pound wing who is long and athletic. In open space, he likes to handle the ball and get to the rim. Cameron gets off off his feet and covers ground quickly. He will also step outside the arc and knock down open shots. Defensively, he anticipates well and plays good help defensive. Upper body strength and mid range shooting can be areas of improvement, but he can contribute on a D2 roster.