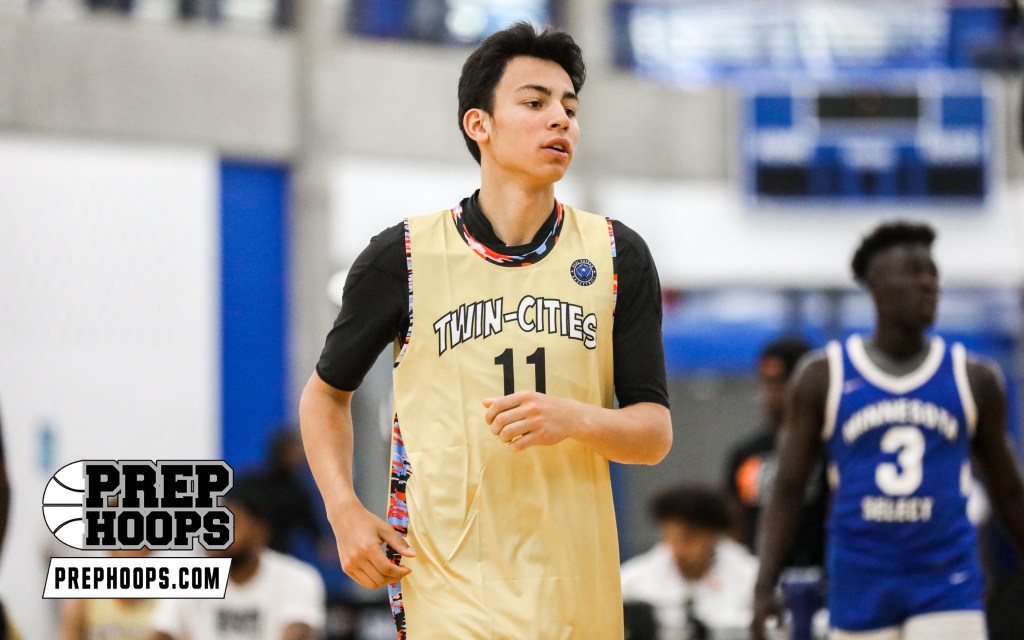 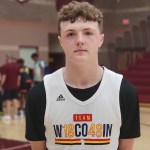 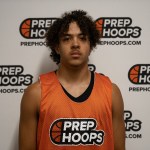 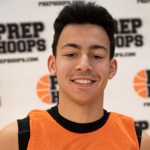 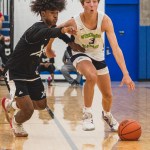 The senior class is deep, even past #100 in our rankings. Which lower-rated prospects should scouts watch closely this season? #100 – Eli Schmidt Eli Schmidt 6'5" | SF Neenah | 2022 State WI – Neenah: After jumping onto our…

The senior class is deep, even past #100 in our rankings. Which lower-rated prospects should scouts watch closely this season?

Eli Schmidt 6'5" | SF Neenah | 2022 State WI – Neenah:
After jumping onto our radar this summer, Schmidt looks for an encore this season with Neenah. The power forward channels his football background on the court, using his frame and athleticism to play bigger than his size. During the summer season, he would out-rebound taller centers and use his footwork to get position for post looks. Some of his better moments come out of the high post, where he can facilitate and hit jumpers.

Brock Donaldson 6'3" | SF Appleton North | 2022 State WI – Appleton North:
A prospect that’s been an effective glue-guy, but shows signs of evolving into an offensive focal point. That jump will be supported by his playmaking. In the lane, it’s surprising how his IQ and decision-making changes the game. He finds cutters with ambitious passes and makes plays where others can’t.

Monte Mayberry 6'3" | SG Northwestern | 2022 State WI – Northwestern:
When he’s on the court, Mayberry’s confidence projects in every move he makes. The guard has a smooth three-level scoring game, especially when he’s able to isolate and freeze his defender, then exploit their weakness for a bucket. As loose as he plays, his moves are technical and have no wasted motion. His talent on that end could take him to the next level, especially if he raises his scoring numbers.

#116 – Quinn Miskowski Quinn Miskowski 6'0" | PG Aquinas | 2022 State WI – Aquinas:
A sleeper guard out of Aquinas coming off a 15 point per game season. His film shows polish and consistency on offense. Miskowski’s lateral quickness, shifty change of direction, and sharp low crossover are the foundations of his driving game, his strongest scoring tool. It’ll be his fourth year on the varsity squad, and he’s coming off his biggest year scoring-wise. I wouldn’t be surprised if he jumps up in the rankings by the end of the season.

#121 – Tyson Stelow Waldrop – Kaukauna:
A long-time varsity player with a clear trail of improvement. Following a strong junior season, he’s become a more well-rounded wing than in past years. Always an effective rebounder, he’s added to his paint skillset with more guard-like finishing and a revving defensive motor. His isolation and perimeter game are much more noteworthy, too, as he’s began creating looks for himself off the dribble.

Devin Griffin 5'11" | PG Westosha Central | 2022 State WI – Westosha Central:
As a smaller point guard, Griffin works to nix that disadvantage with a high-motor playstyle. When he drives, he gets low and muscles his way into scoring position. Scouts should respect his aggressive style, but also appreciate his soft passing touch. This summer, he threw pretty lobs to his bigs and made inventive assists to guards.