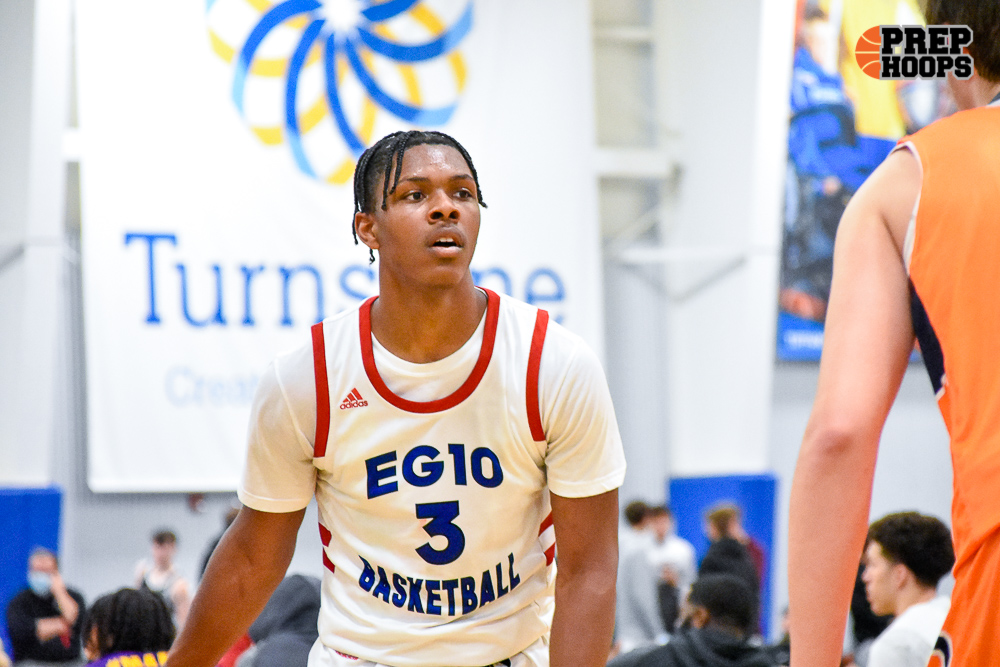 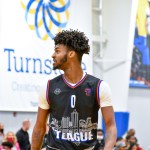 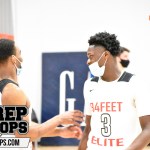 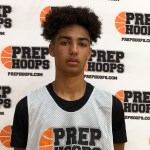 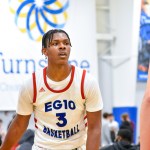 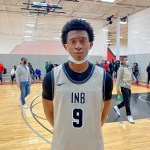 As we continue to round out the coverage of Prep Hoops 2K21 from the weekend, it is time to go ahead and name the First Team All-Tournament performers from the state of Indiana. On Tuesday we will release the Second Team and round out with Third Team and Honorable Mentions on Wednesday. In order to keep it simply and reward the very best players we will NOT be breaking this down by position. These are simply the five best performers from the weekend.

If you paid any attention to #PrepHoops2K21 on Twitter you would know that Conwell was the talk of the weekend. The lefty guard out of Pike High School poured in 27 points Friday night which earned him a scholarship offer from Virginia Tech. Conwell was named a top performer Friday, Saturday, and Sunday so it only makes sense that he would be on this list as well. For more on Conwell’s recruitment, check out his interview with our very own Scotty B. 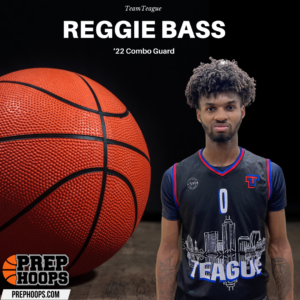 When you begin the weekend with back-to-back 30-point performances you make a strong case to land yourself on First Team All-Tournament. That is what the dynamic lefty guard did with a couple of big-time shooting games paired with his typical success in transition. The Illinois commit played in front of a couple of his future assistant coaches over the weekend and certainly showed by the reigning Big 10 Tournament Champions wanted him so bad.

It was a breakout weekend for super athletic guard. Lucas got buckets in all four games averaging right around 20 points per game while leading Indiana Ice 2022 Gold to a 3-1 at Prep Hoops 2K21. What Lucas may lack in height he more than makes up for with elite athleticism and aggressiveness. He backs down from no one and consistently scored it from all three levels.

Contributing to winning matters, and that is what Slaughter did over the weekend leading his 94 Feet Elite 2023 squad to a perfect 4-0 record. In the two games I watched he scored 26 and 21 points while also setting the table for his teammates and playing solid on-ball defense. Slaughter is excellent off of the dribble and showcased why he is one of the state’s best guards in the 2023 class.

The future Purdue Boilermaker shot the ball very well all weekend long to earn First Team All-Prep Hoops 2K21 honors. Colvin has nice size and length on the wing that has shown off his high-level shooting ability all summer long. He can make tough ones against hard closeouts and create separation off of the bounce as well. Colvin still has two years of high school basketball to develop before going to West Lafayette and this weekend he showed why he is one of the top Indiana prospects in the Class of 2023.