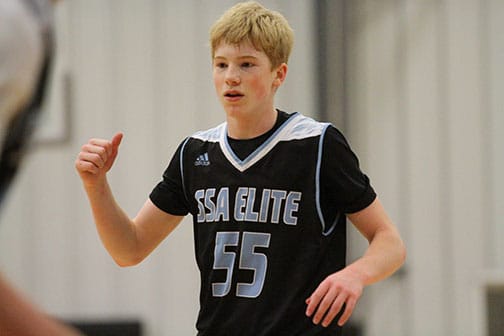 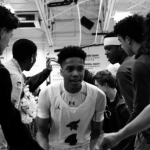 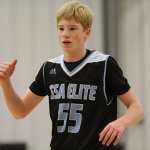 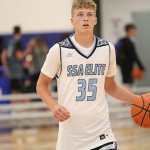 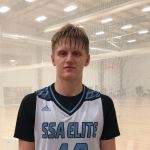 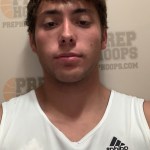 Graduations are happening across the state. A handful of the top players from the class of 2021 will continue their basketball careers at the next level. Some will choose to play other sports, or pursue other interests. But regardless, they…

Graduations are happening across the state. A handful of the top players from the class of 2021 will continue their basketball careers at the next level. Some will choose to play other sports, or pursue other interests. But regardless, they have left important marks on the Kansas basketball landscape.

But there were other seniors who finished their high school careers in style and made their schools proud.

Here are a few faithful seniors from the Centennial League:

Braxmeyer was the lone returner from a great team loaded with seniors in 2020. He faced defenses loaded up to stop him as a senior. Braxmeyer is a versatile baller who could get points in a variety of ways. He had to carry a lot of weight, and he responded with 17.1 points and 8.3 boards.

The top returning scorer for the Blue Jays with 12 points per game, Dixon shared some of the scoring load with guard Howard Johnson

Howard Johnson 6'1" | SG Junction City | 2022 State KS . But he had some great nights, like the 23 he poured in against Carroll and the five 3-pointers he buried against Topeka High. Dixon is a long, lean shooter who can could really get hot from deep. He has a smooth, athletic game, but he’s not afraid to mix it up in the lane.

After the Trojans graduated some of the league’s best seniors, Esquibel gained a big role this year. The 6-foot-5 forward had an up and down career as he struggled to stay on the court. Esquibel has loads of talent in his long, angular frame. He can leap and is a threat to block shots. With his length he can be a force on the boards, and with his smooth handle and long strides, he can push the ball up the floor and make things happen. He also has a solid outside shot. Esquibel missed some time to injuries as a senior, but had some big outings: 23 against Seaman, 21 against Lansing, 18 against Junction City.

One of the sweetest shooters you’ll find anywhere, Hutchinson wasn’t a wild shot-forcer. He handled the ball, ran the club and took what the defense gave. Occasionally that led to a huge night, like the 7 of 8 night he had from the arc against Topeka High. Hutchinson played a ton of games over the past four years, and he developed into a well-rounded player who could lead the break, distribute the ball, defend and score in transition and mid-range.

Highland Park was prone to some highs and lows over the past couple of years. Peppers had some great nights as he tried to help keep the team competitive. His jackrabbit style and penetration occasionally led to explosive scoring outputs, like the 24 he had against Seaman and the 25 he put up against Junction City. Peppers is lightning quick, strong for his size and able to drive through traffic and convert at high speed. He was a battler and consistent option for the Scots.

Part of a dynamic and versatile senior class of Junior Blues, Williams was the ball handler and emotional sparkplug. The 5-foot-9 athlete was a key part of a ton of wins over the past few years with the powerhouse Rural program. He focused on ball handling, quarterbacking the offense, and playing tough defense. Williams didn’t make a lot of headlines, but he always seemed to make a key play or two every game.