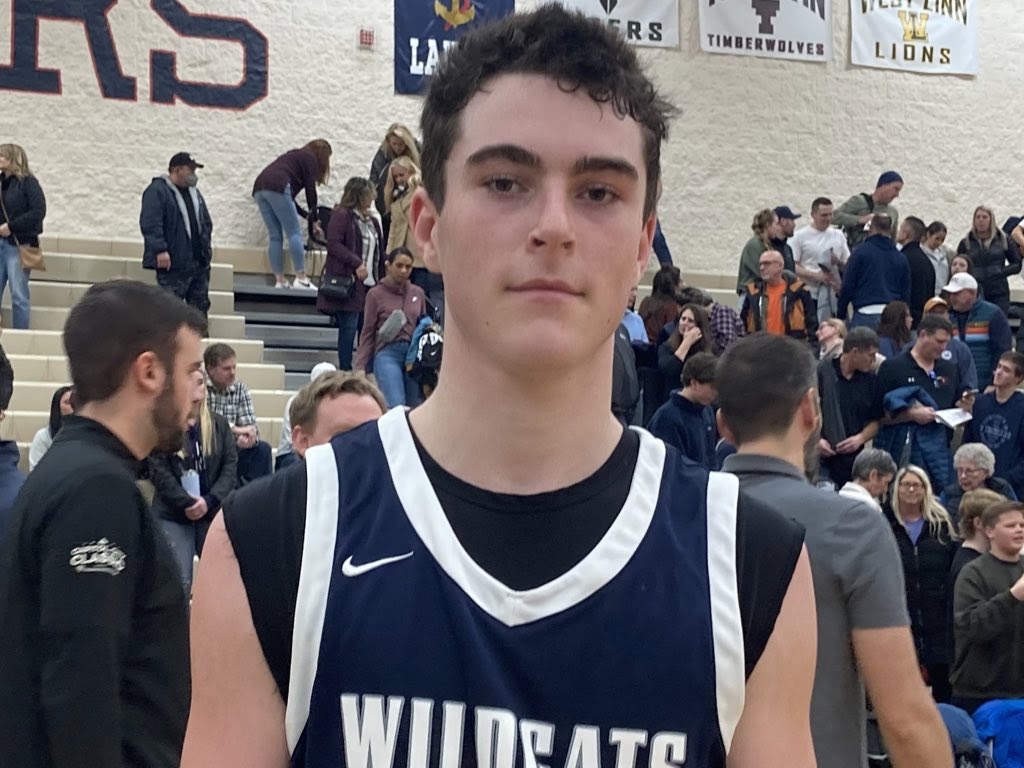 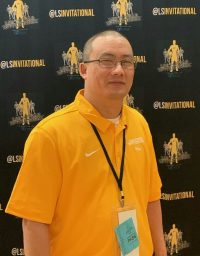 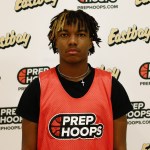 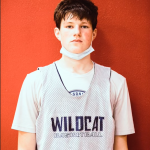 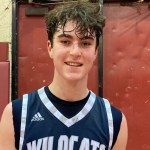 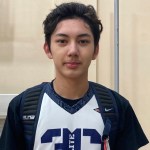 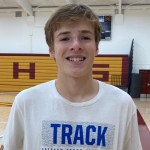 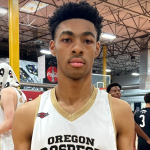 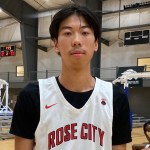 Several standouts from Week Six (Jan 9-14) from each of the sophomore, junior, and senior classes in the games we attended – Benson over Franklin, Mountainside over Beaverton, Parkrose over Milwaukie, and Wilsonville over Lake Oswego. Kavon Bradford Kavon Bradford…

Several standouts from Week Six (Jan 9-14) from each of the sophomore, junior, and senior classes in the games we attended – Benson over Franklin, Mountainside over Beaverton, Parkrose over Milwaukie, and Wilsonville over Lake Oswego.

Bradford has really stepped up his game this season and the best inch-for-inch rebounder in the state has been putting up a double-double practically very night. Against Franklin, he set up in the high post and looked to turn and attack the hoop for a number of scores, often finishing strong through contact. He also stepped out and hit a couple of threes to keep the defense honest. 24 points, 16 rebounds, and 5 assists.

Douangphrachanh had his outside shot going, hitting five threes, with most of them coming from the corners. But where we’ve noticed continued improvement from the junior wing has been in his willingness to get to the hoop. He was willing to sacrifice his body in the process, which led to multiple opportunities from the free throw line. He finished with a game-high 26 points.

Losing effort, but shining individual play from Papworth who did his best to keep Franklin in the game against Benson. The junior guard is the master of the mid-range pull-up but also showed off his range, hitting four threes. He was very active on the glass and on defense, registering 6 rebounds and 4 blocks, to go along with his team-high 24 points and 4 assists.

24 points, 7 rebounds, and 5 assists – what’s basically become a typical day at the office for Brayden Boe

Brayden Boe 6'4" | CG Mountainside | 2025 State OR in Mountainside’s Metro League home opening win over Beaverton. There was pretty much no way to effectively guard him as he measured up defenders, breaking them down off the dribble, and then using his strength to overpower them on shots inside. He showed off his athleticism with a dunk in traffic in the second half too.

While several of his teammates struggled with their shooting, Rice did his best to help keep the Beavers competitive in their loss to Mountainside. The senior spotted up from three, hitting four from deep, but also used the drive, footwork, and his variety of scoop shots to pile up the points. At the end of the night, the Southern Oregon recruit had a team-high 25.

Parkrose is having a great year and a lot of it has been due to the great play of senior guards Davis and teammate Tre Crawford. In a win against Milwaukie, Davis was particularly relentless on the defensive end and played a huge role in helping limit Mustangs high scorers Logan Law

Benbo came off of the bench for the Broncos and made an instant impact with his athleticism. The junior swingman has the special ability to change his shot while in mid-air, and that came in handy on a couple of contested scores inside. He did a good job of operating within the offense, and by making the extra pass he wound up with five assists. 13 points and 6 rebounds in the Parkrose win.

With the Mustangs guards not piling up the points as usual, big man Geske did his best to step up and score underneath. With a decided height advantage over Parkrose at 6-foot-7, he did a good job finding his spots around the hoop and using his soft touch to convert. Geske also did an incredible job on the boards, pulling down a game-high 14 rebounds.

Currently 5A’s leading scorer, what impresses us about Gutridge is his ability to put points on the board without really forcing the issue most of the time. Against Lake Oswego, that’s exactly what he did whether it was fire away from long range or attacking the hoop either going left or right. The lefty was finishing at the rim and doing it completely under control. 21 points on the night, just a little lower than his season average.

With his ability to score inside down on the block or attack from the perimeter, Counts is one of the most difficult guys to match up in the state. He knocked down threes, scored off the dribble, and converted opportunities right around the hoop. Counts also effectively used his length to his advantage on both the boards and on defense. 22 points and 7 rebounds.