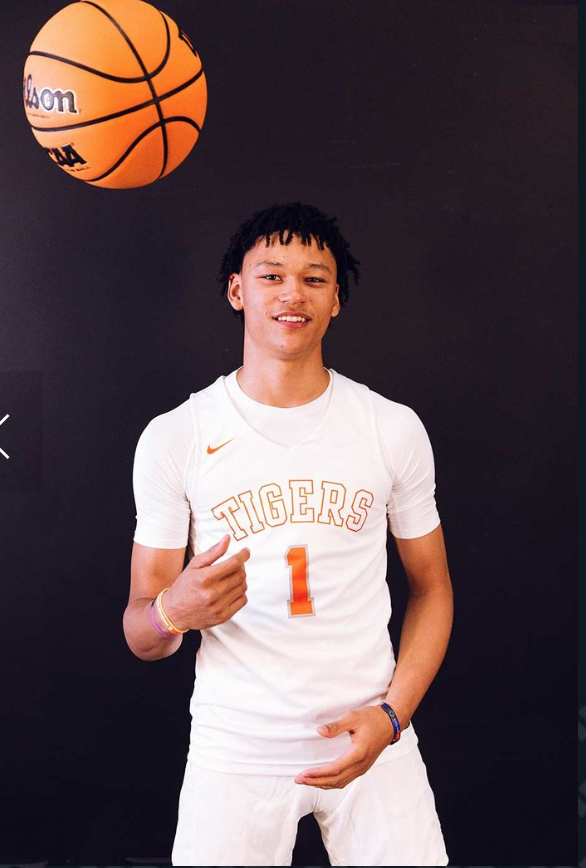 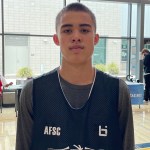 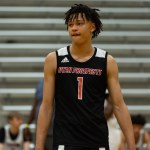 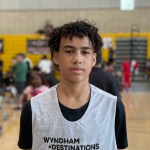 Usually the sophomores are not usually getting offers unless they are high level, but do not discount coaches as they do put 2025’s on their big boards. JJ Mandaquit 3 State 1 Pos 6'2"  |  PG  |  2025 RSL Academy…

Usually the sophomores are not usually getting offers unless they are high level, but do not discount coaches as they do put 2025’s on their big boards.

One of the most sought out young PG’s out West and in Utah for sure. JJ has offers from Stanford, Portland, Hawaii and Chaminade. The 6’0 + PG is one of the players that has the best pace and game control that you will see. It is still early but he is a player that will continue to garner attention as he plays for a high level school in RSL Academy and on the circuit this Spring and Summer.

When it comes to projecting and watching players play at the high school level and see how their game might translate to the next level Noah is an intriguing prospect. Noah has been known as a sharp shooter with some crazy range. Noah is an absolute zone killer with the long ball ability. This year he has been attacking the rim and showing some of that athletic ability. Noah should continue to rise because the kid can shoot the ball. Could end up being 6’2 or 6’3.

Ike is probably more like 6’6 or taller now and he has done a great job transitioning from a big to more of a 3/4 type of a player. His shooting has really improved as he is hitting some really good open shots. Ike might get that recruiting rolling this Spring and Summer as well. With his size and strength he is a solid player.

When it comes to top players in the state this kid is a no brainer. Isiah is rated as a Top 10 player in the country. With some out of this world offers from the likes of Kansas, Baylor and North Carolina to name a few Isiah is on an upward rise and this has nothing to do with his National Ranking. He is more focused on getting his skills to a level that will allow him to play at the best school for him that will get him to the league. He is one of the very few youngsters that plays at Wasatch Academy in the NIBC. When it comes ot offers he will likely get a few more from the schools performing at a high level in college.

Love what we are seeing in the second half of the basketball season from Chamberlain. He could be 6’8 taller now and he is starting to get it going on both ends of the floor. Still lean but in time he will fill-out. Will be a late bloomer and possible a late