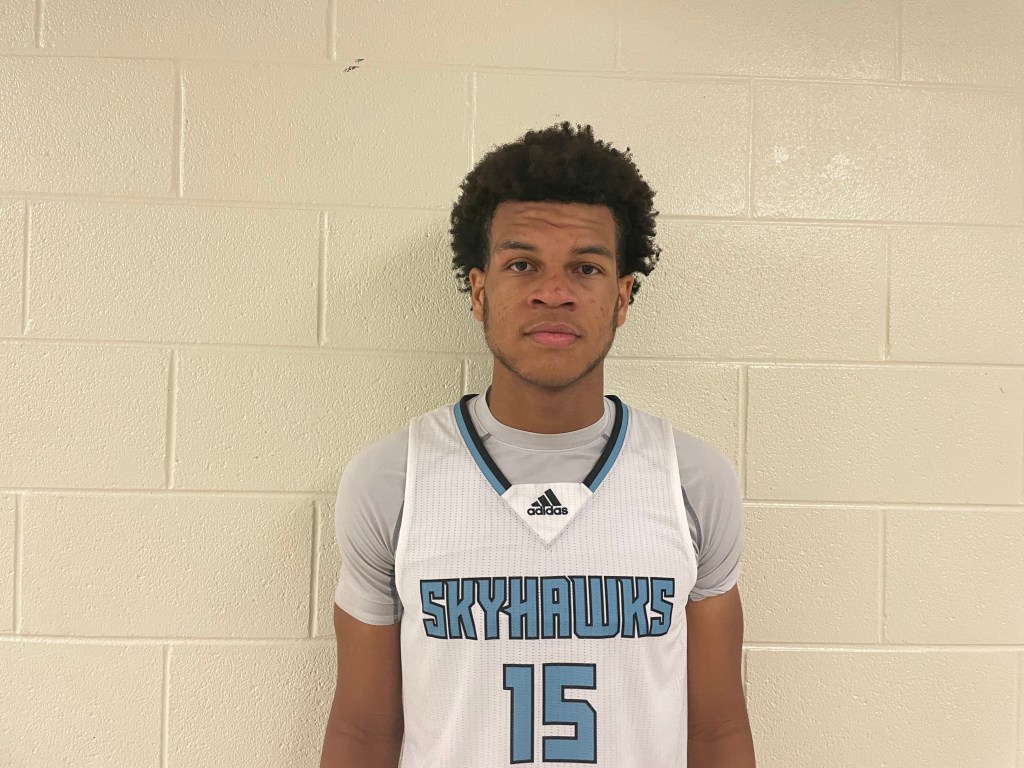 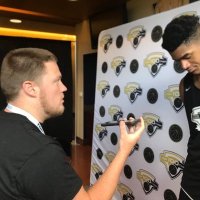 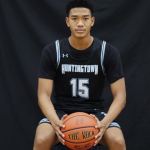 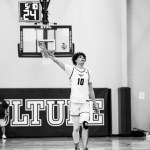 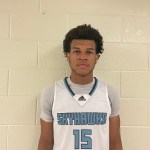 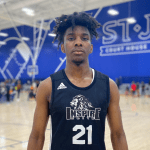 Here’s a look at part one of our rankings for power forwards and centers in the new rankings.

Whitfield is only this low because he’s considered one of the top volleyball players in the country who won a gold medal with the U19 USA team at the Pan-Am games, but if he chose basketball he’d be a division one recruit in that as well. He’s a big time athlete who can get out in transition and plays well above the rim, he is a big time rim protector and he has the size and touch to make an impact on the offensive end in the paint as well.

Shaw has developed over the past few years into one of the best role players in the WCAC, and the 6’6” forward brings a lot of things to his team on both ends of the floor. He’s a long and strong forward who is versatile defensively and can guard multiple positions, he picks his spots and scores it in the paint in different ways and he is a good rebounder and makes the hustle plays too.

Dent may be a little too low on this list, and would really benefit from a post grad year, as he’s developed well over the past few years and is starting to put it together with an impressive senior season. At 6’8” he’s grown into his body and become much more mobile allowing him to fly around defensively and rebound in and out of his area, he has soft touch around the rim and can finish above the rim more now and he does all the dirty work for his team in the paint.

If I were doing the rankings alone there’s no way Crossman would be this low, as he has a lot of upside with freakish athleticism you don’t see with players his size very often and he plays with a good motor too. He’s still learning how to play offensively but he’s relentless on the glass, he can make plays above the rim on both ends of the floor that other people on this list simply can’t and when it all clicks he could be a steal at the next level.

Randall has been a huge reason that Patriot has been one of the top teams in NOVA over the past few years, as his versatility and consistent production night in and night out is a big reason for their success. At 6’3” Randall can play and guard multiple positions on the floor, he’s a mismatch no matter where he’s at with his inside-out scoring ability and he knows his game and plays within it too.

Hughes was a big addition to a Varina team that won the state championship last year and has a chance to repeat this year, and he gives them an inside presence they haven’t had in the past. The 6’6” big man is a scrappy post presence who rebounds and defends in the paint, he has soft touch and an array of moves around the basket and he’s comfortable stepping out to the elbows and making plays too.

Chuke is exactly what you look for in an undersized big man, as he plays with an aggression and motor that makes him play much bigger than he is. He’s a good athlete with long arms who flies around defensively and gets deflections and blocks shots, he can run the floor and score in transition or in the paint in the half court and he is able to rebound against bigger opponents too.

Solomon is an absolute load in the paint and is likely too low on this list in my opinion, as his impact on the game goes beyond the scorebook with his intimidation factor. At 6’6” he may be a little short but he’s built like a defensive lineman and can muscle his way in the paint for buckets, he’s a good athlete who can play above the rim and when things get scrappy there’s no-one else you’d rather have on your team.

The high academic big man is one of the biggest stock risers in the updated rankings, and he’s starting to see his stock rise with college coaches as well. The 6’7” forward is long and athletic and knows how to use his tools to make plays on the defensive end, he’s always around the ball and is a good finisher in the paint and he’s comfortable on the perimeter where he’s a good screener and can make plays for others with his passing ability.