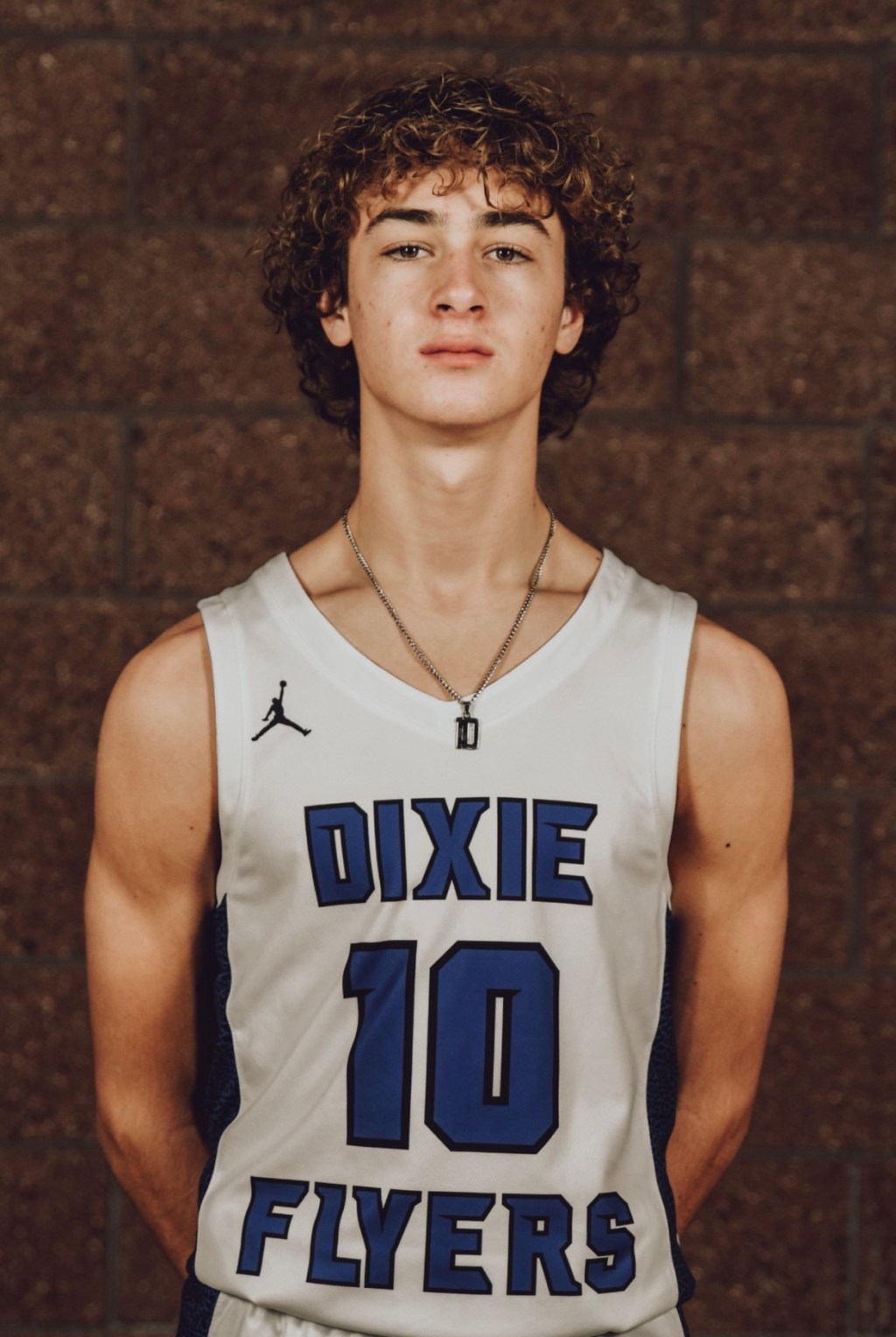 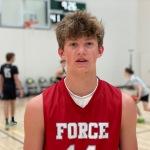 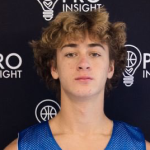 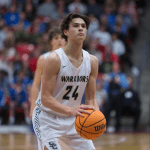 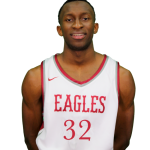 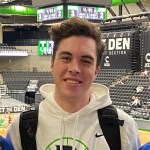 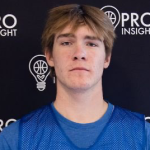 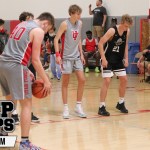 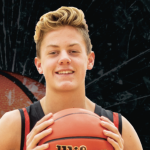 4A has at least 5 teams that can make you nervous because they all have players that can take over and just change the game. Layton christian Academy really changes the game. Right now at the Top it is the…

4A has at least 5 teams that can make you nervous because they all have players that can take over and just change the game. Layton christian Academy really changes the game. Right now at the Top it is the most consistent team in 4A in Dixie leading the way. They are use to having a bullseye on their backs and should continue to do well.

Jordan Roberts 5'10" | PG Dixie | 2024 State UT is putting up some really good numbers. He is the assist leader in the state and that does not seem like it is going to slow down. Kyle Lemke

Logan Deal 6'6" | SF Sky View | 2023 State UT are one of the best duo’s in the state and they seem to carry the load and they have some athletic guards that do not get enough credit. They should go undefeated in region play as they head into state, but anything can happen and we know this team will not overlook anyone.

Ridgeline when healthy can really play some high quality ball. Watching them just hammer a good team in Juan Diego was just the tip of the iceberg when it comes to their level of play. Luke Sorensen is a dude that can go inside and out with size. He can match anyone at his position in the state. Jagger Francom

LCA is deep and that is their strength and weakness to be frank. Souleymane Barro

Owen Mackay 6'5" | CG Snow Canyon | 2024 State UT has just turned it to a different level this year. He has been dunking like crazy and just scoring from allover. Really like what we are seeing from Nash Schroder.

This team could really play and when they are allowed to play their style they can be tough. Jordan Eaton Jordan Eaton 6'2" | CG Crimson Cliffs | 2023 State UT is a tough cover as he is putting up 20 PPG. Houston Johnsen

Justin Anderson and Jordan Child are playing well and they have been playing well as a whole. They will give a few of the teams above them a real run.

This team has the talent to upset someone. Landon Kreitzer and Stockton Albrecht play hard and they lead the team in scoring.

Great resume with wins over Weber and Kearns as well as Judge Memorial Catholic. Do not overlook these guys. Gehrig Marble and Kyver Jensen Kyver Jensen 5'9" | PG Bear River | 2024 State UT can both go off as they account for half the teams scoring.