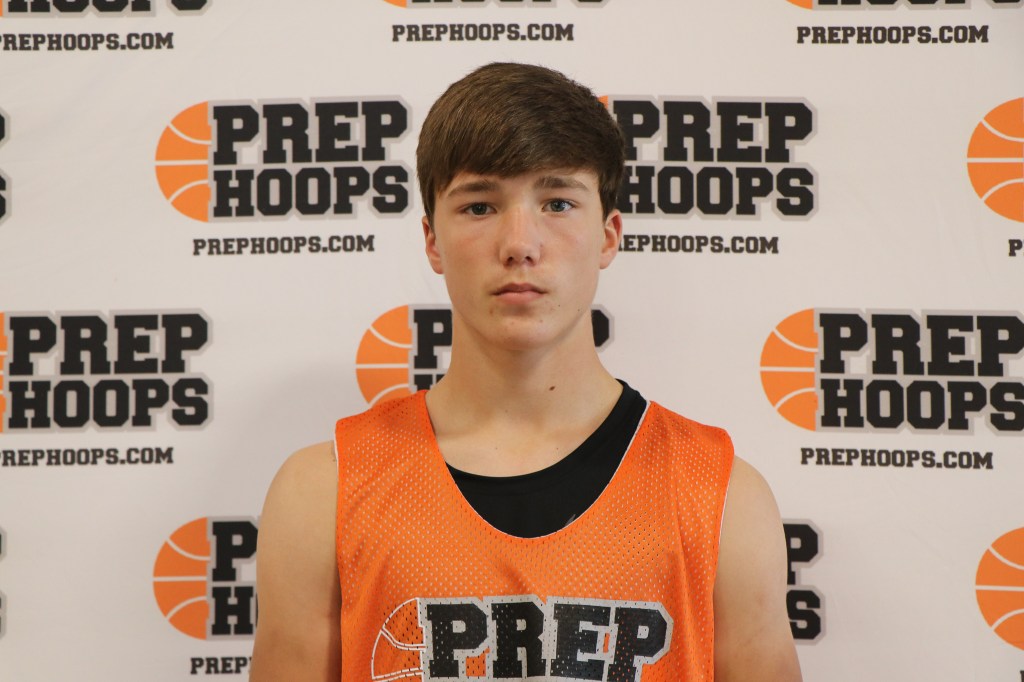 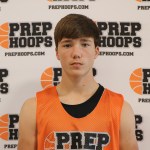 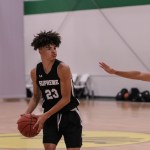 It was a busy week of hoops in northeast Nebraska last week. As we approach conference tournaments, teams are busy with scheduled and re-scheduled contests stacking up. Lots of time on the hardwood makes for some great performances as we…

It was a busy week of hoops in northeast Nebraska last week. As we approach conference tournaments, teams are busy with scheduled and re-scheduled contests stacking up. Lots of time on the hardwood makes for some great performances as we dive into a senior-heavy list of last week’s top performances in the area.

It was a huge week for one for the top guards in northeast Nebraska. Three lopsided wins and three dominant performances for O’Neill guard Landon Classen

Landon Classen 6'1" | CG O'Neill | 2023 State NE . He has shown his ability to do it all on the court this season and can play multiple roles. If he draws multiple defenders he can fill it up with assists, or if his team needs buckets, he has no problem with that either. An elite shooter and great finisher, Classen has been putting on a show this season averaging 21.3 points, 8.3 rebounds, and 4.8 assists per game.

Brednyn Ollendick has his Elkhorn Valley team rolling. Boasting a 13-1 record with 7 straight wins, Ollendick has been a huge reason for all the success. His performances were especially impressive last week in blowout wins competing against other top guards in the class – Wausa’s Jaxon Claussen Jaxon Claussen 5'11" | PG Wausa | 2023 State NE and Creighton’s John Mitchell III

John Mitchell III 5'11" | SG Creighton | 2023 State NE . Ollendick is an athletic guard who can score anyway he wants. With great vision, he’s also one of the top passers in the class. Keep an eye on Ollendick and the Falcons as we get into the back half of the season.

Another senior standout led his team to three wins last week. Jake Rath Jake Rath 6'2" | PF Laurel-Concord-Coleridge | 2023 State NE has been posting video game-like numbers all season. The 6’2 post player is a savvy, talented forward who can score inside and out and is a menace on the boards. Three double-doubles last week unsurprisingly led to three LCC wins. Great footwork and a high basketball IQ are a few of many traits that make Rath so tough to defend.

In a matchup of two of the top rated teams in Class D-2, John Mitchell III

John Mitchell III 5'11" | SG Creighton | 2023 State NE did all he could to try and lead Creighton past Wynot. The senior guard uses his strength and athletiscm to make his presence felt for the Bulldogs. Scoring has never been a problem for Mitchell III, who is one of the states all-time leading scorers. Creighton and Mitchell had a tough week last week with three losses to top tier teams (O’Neill, Wynot, Elkhorn Valley), but keep an eye on how they respond in the weeks to come.

26 points in a 45-41 win over Hartington-Newcastle

McFarland had another breakout performance on Friday night to lead his team to a narrow win over Hartington-Newcastle. The 5’10 guard has been the bright spot for a young Crofton team this season. A solid shooter and strong driver, McFarland can fill it up with points if the matchup is right. He averages 15 points and has scored 20+ five times this season.

In one of the biggest games of the week, senior guard Triston Hoesing had his best performance of the season. It was a clash of two of the top boys’ basketball programs in the area on Tuesday and Hoesing’s six three-pointers were the difference maker. A balanced Norfolk Catholic team that can have a number of player’s go off, Tuesday night it was Hoesing’s time to shine in the victory over Pierce.

Long and lengthy on the inside, Braylon Snyder has been a big reason for Bancroft-Rosalie’s success this season. Defensively, Snyder is a great shot blocker and shot changer. He can be a huge difference maker on both ends of the floor with his athleticism and length. Heading into conference tournament play, Snyder has helped lead his team to 7-of-8 wins and a 10-5 record

Drew Morrow had one of the best shooting performances in the state last week. When the lengthy guard is on, like he was last Tuesday against Wagner, watch out. Morrow has had no problem getting buckets this season for a high-scoring O’Neill team. The 6’2 junior averages 16.8 points per game and nearly 3 made threes per contest.

Oakland-Craig’s Braylon Anderson Braylon Anderson 6'3" | SG Oakland-Craig | 2025 State NE is a smart, complete player. The young sophomore guard has developed into one of the more all-around players in his class, filling the entire stat sheet each night. Anderson has been on triple-double watch several times this year and averages 9.5 points, 7.2 rebounds and 6 assists per game. If this is the first you’re hearing about the young Oakland-Craig guard, it wont be the last. With a big frame and high basketball-IQ, Anderson has the potential for an outstanding prep career and beyond.