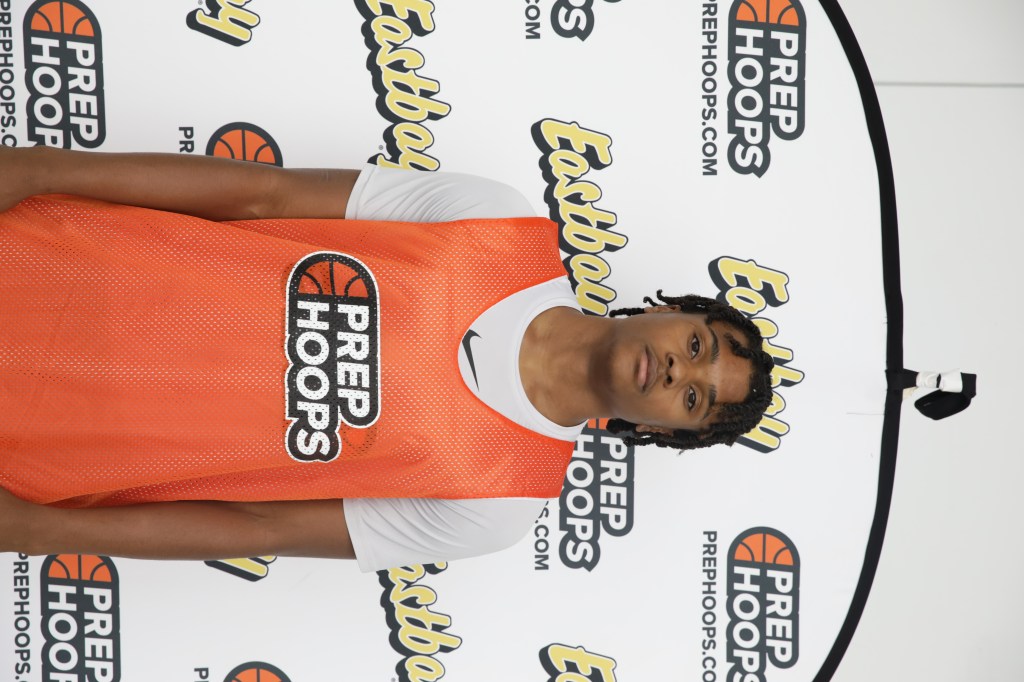 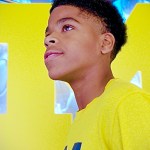 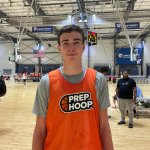 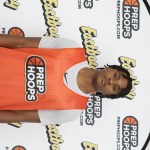 Statistical leaders based on MaxPreps entries

To no surprise, the Michigan-commit is once again at the top of the GHSA scoring chart. Anderson’s ability to score from anywhere across halfcourt makes him incredibly difficult to bottle up. Christian has a lightning quick first move off catches and gets into his jump shot in the blink of an eye. Through his first 14 games, Anderson has netted 46 threes.

Lowe has upped his average every season. The dynamic scorer has gone from 4.0 points per game as a freshman to 8.6 as a sophomore to 23.3 as a junior and now 24.9 his senior season. A multisport standout that also thrives on the football field, Lowe is the prime reason Hancock Central has a puncher’s chance to knock off tons of teams in Class 1A D-II.

After moving to Georgia, Kennedy had played Robin to Kaleb Banks’ Batman until this season, the spotlight fully on RJ his senior year. Kennedy has scored from all three levels all season long. Through 14 games he has hit 24 threes and 67 free throws. RJ shoulders a heavy load, but still manages to collect 4.5 rebounds, 4.1 assists and 1.8 steals per game.

The Lipscomb-signee has had some truly monstrous games, his latest a ridiculous 31-point, 31-rebound, 3-assist, 4-block effort against Cass. Faulkner is putting up Mr. Georgia Basketball type numbers averaging 23.6 points, a state-best 15.6 rebounds, 2.4 assists and 4.1 blocks per game. Faulkner’s size, length and most importantly athleticism has made him impossible to stop. Though he’s on the leaner side, Faulkner has wiry strength and is exceptional at finishing through contact. He has attempted 151 free throws over 17 games, connecting at a 70% rate.

The Vanderbilt-commit hasn’t had to score quite as much as last year’s 30-point-per-game campaign, but he has still been one of the state’s most dangerous bucket getters. Karris is at his best when mixing in all phases of his game. When he accelerates to the rim, he has good body control and can finish through contact. Bilal is 77-103 from the line, good for 75% through 19 games. Karris is part of the highest scoring backcourt tandem in the state with Jalen Leonard Jalen Leonard 6’4″ | SG Riverwood | 2025 State GA who is pouring in 21.4 points a night.