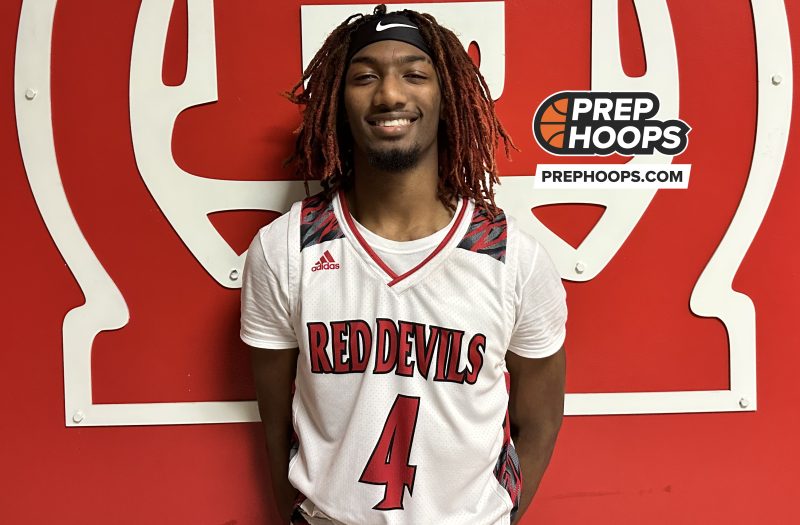 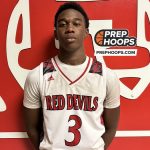 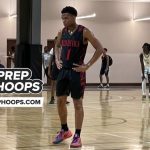 As Tuesday’s play commenced, both Barnwell and Wade Hampton had only five games remaining on their respective schedules for 2022-23 – all of which, of course, are region contests.  The Red Devils were looking to make it a clean sweep…

As Tuesday’s play commenced, both Barnwell and Wade Hampton had only five games remaining on their respective schedules for 2022-23 – all of which, of course, are region contests.

The Red Devils were looking to make it a clean sweep of the Warhorses among varsity matchups with the girls contest already going the way of Wade Hampton. By virtue of a resounding 74-42 victory over Barnwell, that clean sweep effort was successful.

The Red Devils were previously undefeated against in-state foes prior to recent losses to Whale Branch and Woodland.

With the loss for the Warhorses, Barnwell has now been dealt defeats in four of their last six games.

The Red Devils were successful in both of their matchups last season against region rival Barnwell. Wade Hampton scored 80-plus points in both games. They defeated the Warhorses by a final of 86-64 at home on Jan. 25 and at Barnwell by a final of 84-55 to close out the regular season.

Wade Hampton left no doubt early as to how this game would go. The Red Devils embarked on a 9-0 run early before the Warhorses managed to get on the scoreboard. Wade Hampton’s lead at the end of the first quarter was a resounding 25-4.

It may not have been the dominant quarter the Red Devils had in the opening stanza, but Wade Hampton still managed to outscore Barnwell by a margin of 14-7 in the second period. The Red Devils were cruising as their lead was 28 (39-11) as both teams went into their locker rooms for halftime.

This became one of those matchups where what was not in doubt was who would win – but what the margin of victory would be for the Red Devils. If it were to have concluded after three periods, it would have been 34 as Wade Hampton’s lead was 56-22 following three frames.

And that advantage would be 32 as the game concluded. Wade Hampton sent its fans home happy and the Red Devils would put themselves two wins shy of reaching the 20-win plateau for the third time in five seasons.

There were four from the Red Devils that made double-digit scoring outcomes – including three from the starting lineup. One of those was junior Mekhi Davis, who led all scorers with 21 points. His shot-blocking abilities are arguably every bit as impressive as his scoring prowess.

Joshua Goodman 6'4" | SF Wade Hampton | 2025 State SC also had a double-digit point output by tallying 17. Goodman can log productive minutes either in the backcourt or near the rim. The sophomore standout is listed at 6-foot-5.

Devon Allen aided the cause for Wade Hampton with 12 points. The Red Devils were successful on four of their 3-point tries. Allen had a pair of those triples. He also is a junior and is listed at an even six feet.

Isaac Gray 6'0" | PG Wade Hampton | 2023 State SC finished with 10 points. He assumes team captaincy duties for Wade Hampton as a senior. Gray is listed at 6-foot-1 and primarily plays in the backcourt. He also has no issues drawing contact and getting to the free throw line.

That bright spot turned out to be Johnovan Minor who concluded his evening with 10 points. Minor came off the bench for the Warhorses and managed to find success shooting the ball from distance.

Both the Red Devils and Warhorses will be on the road for their next region matchups on Friday. Wade Hampton will be at Ridgeland-Hardeeville and Barnwell heads to Edisto.