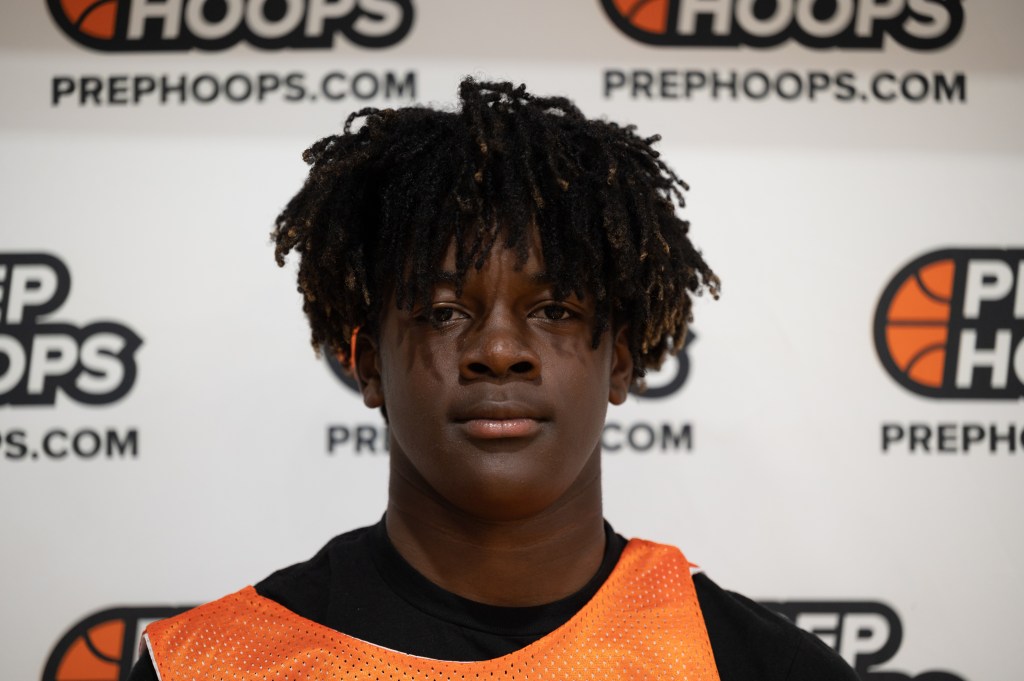 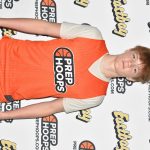 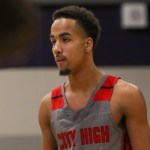 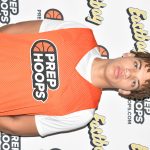 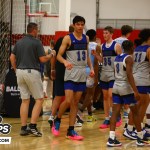 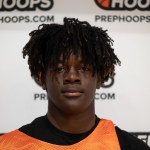 SF Luke Wieskamp Luke Wieskamp 6'5" | SF Muscatine | 2025 State IA (Muscatine)The move: 9 to 5 Joe’s younger brother continues to improve and grow, up to about 6-6 now and armed with many of the same skills that…

Joe’s younger brother continues to improve and grow, up to about 6-6 now and armed with many of the same skills that his older brother possessed. He’s got great length and size from the wing, has improved as a ball-handler, can protect the rim, and score from all three levels. He’s asked to do a lot on a Muscatine team that is going through a rough stretch, and his efficiency numbers take a hit as a result, but the talent, pedigree, and attributes are here.

One of the best athletes in the state regardless of class, Robinson (pictured) is also a coveted wide receiver prospect who is likely going to end up with a slew of Division I offers on the gridiron. He uses his overwhelming athleticism and quickness to dominate on the hardwood as well. He’s an explosive athlete with a great first step that he uses to blow by defenders and get to the bucket, where he can finish above the rim. He’s averaging 11.6 points, 3.6 rebounds, 2.6 assists, and 1.9 steals a game on 47% shooting.

Watters has missed some time this year, but he has carried his breakout state tournament week last year into his sophomore season, averaging a team-high 18.0 points and 6.2 rebounds a game for the Sabers. A bouncy forward with good size and length, he finishes at a high clip around the rim, has shown good court vision and passing (3.3 assists a game), and he’ll provide some versatility on the defensive end.

A long, athletic 6-9 forward who has taken a major leap this season, Barrantes is averaging 14.5 points and 10.5 rebounds on 55% shooting for the Thunder. He has good hands and footwork, as well as soft touch around the bucket. He can provide some defensive versatility, and if he continues to improve his ball-handling and add some strength to his wiry frame, watch out.

An off-ball guard with good size at 6-4, Nietert is a sharpshooter who moves well without the ball in his hands and has plenty of range. His shot looks a bit like former Cedar Falls guard AJ Green’s release, high and a little bit behind his head, which makes it very difficult to contest. He’s averaging 8.8 points and shooting 38% from behind the arc for the Lions.

An athletic 6-3 wing who can provide some defensive versatility with his length and quickness, Richardson has been a strong two-way player for the Dragons this season, averaging 10.9 points, 4.9 rebounds, and 1.9 assists a game on 51% shooting. As he continues to improve as a perimeter shooting threat, he could turn into one of the most dangerous scorers in the 2025 class.

Goodman is a better perimeter shooter than he has shown so far this season, but he’s still producing despite his 3s not falling at the level he’s capable of, averaging 14.2 points, 5.0 rebounds, 3.2 assists, and 2.6 steals a game. He’s a high IQ guard who really knows how to get to his spots, and he has really improved as a playmaker.

A strong, talented 6-3 wing who can score from all three levels, Van Regenmorter has been excellent as a sophomore for the Wolfpack, averaging a team-high 14.5 points and 5.8 rebounds with 3.8 assists a game. He’s a good perimeter shooter but is at his best when he’s using his strength to get to the rim and finish through contact. He’s shooting nearly 57% from the floor and is a 75% free-throw shooter.

Wright has shown that he can play with and without the ball this season, averaging 10.1 points and a team-high 2.4 assists a game for the Little Hawks. He’s a good shot creator with solid handles and quickness, a good enough shooter that it needs to be respected, and a quick defender with great hands and feet.

Bechen has stepped into the starting point guard role for the Lynx and been excellent this season, averaging 15.1 points, 4.6 rebounds, 4.6 assists, and 2.5 steals a game on 50-40-86 shooting splits. A quick guard who sees the floor well and flies all over the court on the defensive end, he plays with a non-stop motor that puts constant pressure on opposing teams on both ends of the floor.