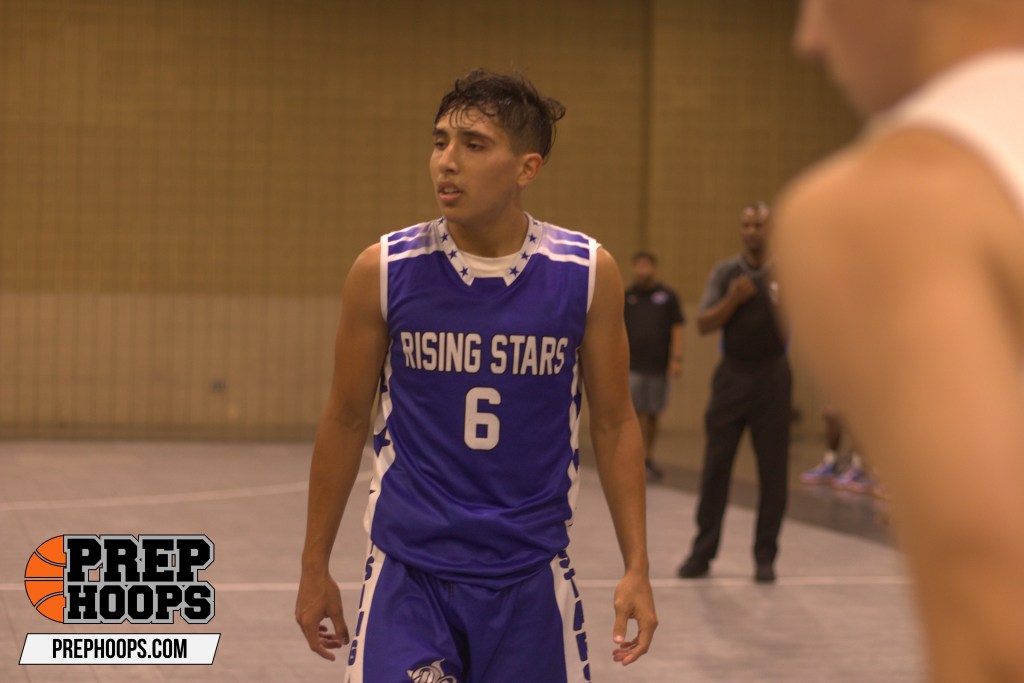 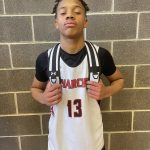 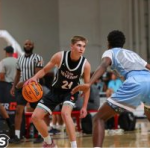 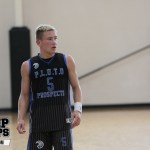 Noah Wilhelm Noah Wilhelm 6'2" | SG Ponderosa | 2024 State CO – Ponderosa Wilhelm currently leads 5A for his graduating class in made three pointers, at 43. The 6’2 shooting guard out of 10-5 Ponderosa has taken steps towards…

Wilhelm currently leads 5A for his graduating class in made three pointers, at 43. The 6’2 shooting guard out of 10-5 Ponderosa has taken steps towards improving his efficiency, in turn positively affecting other areas of his game. He has grown as a decisionmaker following closeouts both with his mid-range shotmaking and passing vision. As of now, Wilhelm is averaging 17.1 points, 4.5 rebounds, 2.1 assists, and 2.2 steals while knocking down 39% of threes.

Hellem has played a big part in Air Academy’s dynamic offense, making three pointers at the rate of layups. The shooting guard has posted 15.4 points and 3.1 rebounds per game while knocking down an absurd 51% of three point attempts. Although only 5’9, the guard has elite footwork and can set himself up for a jumper in the blink of an eye. He is underrated as a pull-up shooter within the mid-range, given that he does not take a large volume of these attempts compared to beyond the arc.

As the leading scorer for undefeated Mesa Ridge, who sits atop the 5A standings. Riehl brings toughness on both sides of the floor, setting the team’s tone for a gritty defensive mindset. Although a pesky defender, Riehl has dominated as a shotmaker from all over the floor. At roughly 6′ tall, the combo guard has posted 14.4 points, 4 assists, 3.3 rebounds, and 2.4 steals a game while knocking down 45% of three point attempts. There is no wonder as to why Mesa Ridge has dominated, given their array confident shotmakers and stifling perimeter defense.

Kennison has been nothing short of elite throughout the season, comfortably sitting among the top three point shooters in his class. The 6′ tall combo guard has shown capabilities getting to his shot from all over the floor. Throughout the junior’s season, he has posted 20.3 points, 3.7 rebounds, 3.2 assists, and 2.8 steals per game while contributing 56% of twos and 41% of three point attempts. Proving hyper efficient from anywhere, Kennison benefits from a quick jumper alongside creative ballhandling. He can utilize his gravity to get downhill with either hand, possessing impressive reaction speeds to defy intended steals. Exciting season ahead for 8-5 Thompson Valley.

Another steady contributor, Edmondson has been a steady floor spacer while steadily improving his defensive skillset. At 6’3, the junior shooting guard has stayed dependable hitting jumpers either stationary or coming from movement. Edmondson has been notably dangerous flowing from flare screens, proving capable setting his feet quickly. Versus opposing playmakers, his height and nosy defense create a variety of advantage situations. Through his third year on varsity, Edmondson has posted 13.8 points and 3.4 rebounds per game along with 38% from beyond the arc. Through a greatly improving shot volume, 11-5 Lewis-Palmer has greatly benefitted from his confidence.