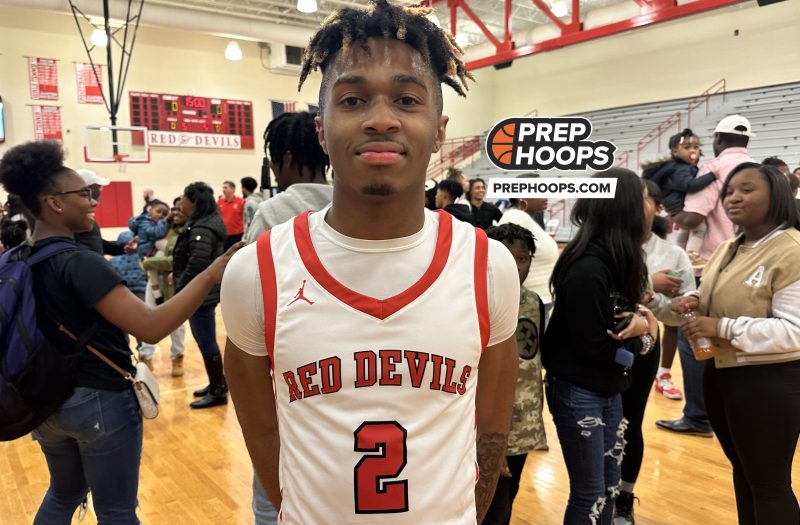 Clinton HS in the Upstate turned out to be the site of what played out as a well-contested matchup in Region 4-AAA between the homestanding Red Devils and their foes from Emerald.  For much of Friday evening’s game, Clinton indeed…

Clinton HS in the Upstate turned out to be the site of what played out as a well-contested matchup in Region 4-AAA between the homestanding Red Devils and their foes from Emerald.

For much of Friday evening’s game, Clinton indeed was ahead of Emerald but the Vikings gave the Red Devils a late scare that made things interesting. When the region battle reached its conclusion, Clinton was successful in defending its home court as the Red Devils had prevailed over the Vikings with the final score being 62-51.

Two of the Red Devils’ victories from 2021-22 came at the expense of the Vikings but both were tight get-togethers. Clinton defeated Emerald by a final score of 41-38 on Jan. 27 at Emerald then it was a 56-52 victory for the Red Devils on Feb. 4 when the scene shifted to Clinton.

The girls’ matchup that had taken place prior to the boys’ tilt was defensive-minded and down-tempo. The Red Devils and Vikings boys played a matchup that was anything but down-tempo and the first quarter set the tone for the remainder of the game. With one quarter in the books, those wearing red had smiles on their faces as the Red Devils led 20-13.

Clinton’s head expanded from seven at the end of the first quarter to 14 following the conclusion of two frames. The Red Devils had built a 35-21 advantage as both teams went into their respective locker rooms for halftime.

The third quarter was more evenly matched as the Vikings outscored the Red Devils by a slim 12-10 margin. Emerald needed more than that to close the gap with Clinton and it was a 45-33 lead for the Red Devils with one stanza left to play.

It was in the fourth quarter where the Vikings mounted a comeback. At one point, what was a 12-point deficit was cut to four as it was 51-47 at one point. Clinton got the shots that it needed late and had sealed the deal on an 11-point victory.

With 21 points, senior Taliek Fuller Taliek Fuller 5'8" | PG Clinton | 2023 State SC led the scoring charge for the Red Devils. He made three of the team’s 3-pointers, was very effective in attacking the basket and also managed to draw contact to get to the free throw line.

The Red Devils were the beneficiaries of an 18-point outing courtesy of the 6-foot-5 Wil Stewart. He too bolstered Clinton’s 3-point shooting efforts with a pair of triples and had plenty of success at the line.

The 5-foot-11 sophomore that is Tushawan Richardson contributed 10 points to the Clinton cause. Along with what he does on the basketball court, Richardson is a two-sport athlete who also plays quarterback for the football team.

A pair of veterans keyed the Vikings efforts on Friday evening. The first was K.J. Morton, who primarily plays at the three. Morton finished with 12 points and is effective as a rebounder as well, making him a double-double threat on a game-by-game basis.

Emerald also got a 13-point effort courtesy of Bradlee Jones. He is listed at 6-foot-1 and also plays primarily as a three forward. Jones also excels on the gridiron as part of the Emerald football team.

Clinton and Emerald will both be at home this upcoming week for their next region matchups. The Red Devils will host Union County on Tuesday and the Vikings await Woodruff on Friday.