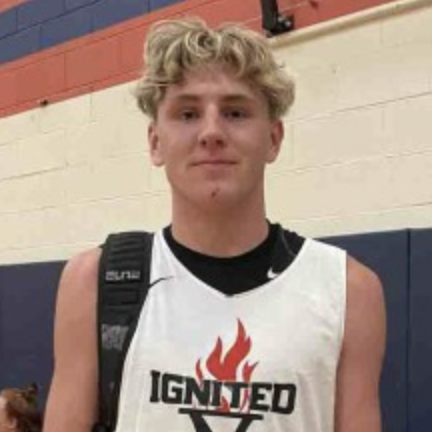 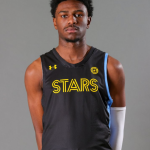 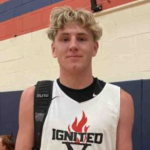 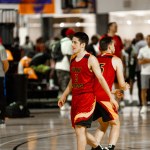 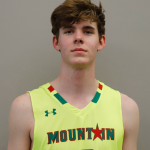 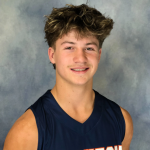 Will these 5 run the table at the top of the scoring charts this year? A few could absolutely be back at the top but expect these 5 top returning scorers to have more company as things have really shifted…

Will these 5 run the table at the top of the scoring charts this year? A few could absolutely be back at the top but expect these 5 top returning scorers to have more company as things have really shifted with new prospects making moves.

High motor and highly effective attacking guard. His relentless style of play makes him hard to beat as he was just figured out how to score the ball. Chudi is doing it all over the floor. What makes him difficult to defend is that he will just take what you give up. One of the best scoring guards we have seen in awhile out of Utah.

The move from Crimson Cliffs to Parowan payed off in production as Brock is truly a tough cover at his position. Watched him play last year and he at times had three to four defenders collapse on him. He looked great this fall against some top talent and if he plays like that in his region he is going to kill it.

I would love to read the scouting report when teams try and game plan for Quentin. He is a tough ask as he is so quick and dynamic off the dribble and you cannot sag off because he will shoot the lights out. Without the ball he moves all over the place. Quentin’s schedule is very tough before his region starts. Look for him to really make a stride when region starts.

Dutch is on pace to really set some records and post some big time numbers. He will have a hard time duplicating what he did last year but look for him to find ways to get his shots off. With Dutch being such a good three-point shooter his chances of being at the top are high.

Last season we saw Nash rise on the stat sheet and we came to watch him play and he does it the old fashion way. Nash plays hard and he plays tough defense. He gets to the rim and he gets to the free-throw-line. He is bigger and stronger this year and he is likely to replicate what he did last season.