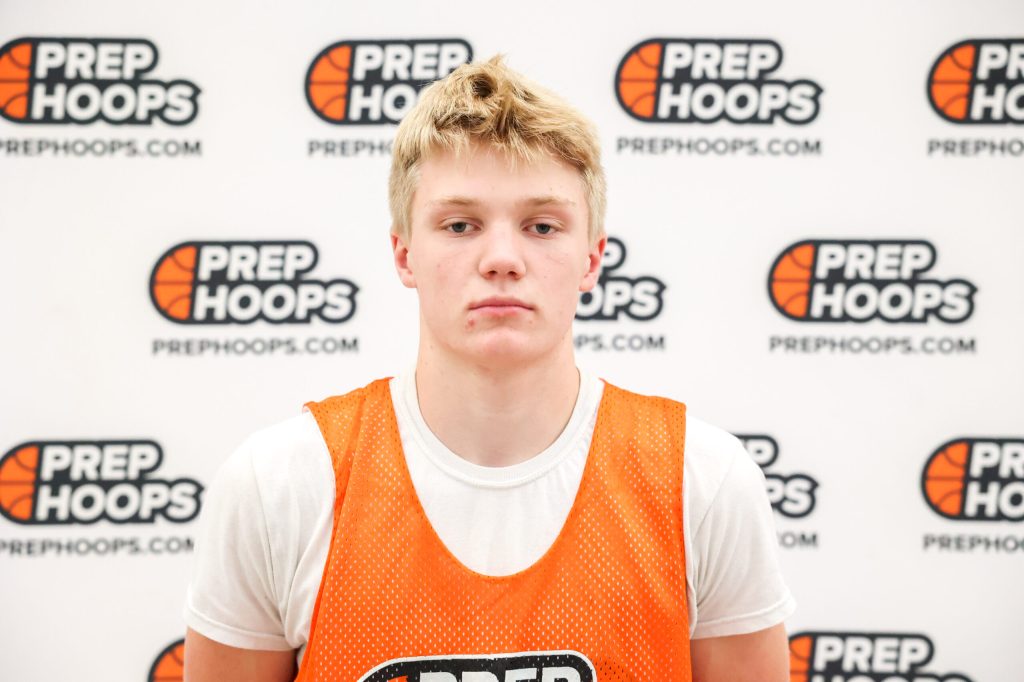 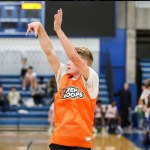 The run of Sacred Heart led to a North State title, a section title, and a spot in the state tournament last year. A great run for their program. So what’s next in the North Star? We have a look…

The run of Sacred Heart led to a North State title, a section title, and a spot in the state tournament last year. A great run for their program. So what’s next in the North Star? We have a look today!

Badger/Greenbush-Middle River is the third of the three because they lost a lot of their production. That said, they have an elite league post in Blawat, and Christian back in the backcourt helps a ton meaning they are contenders. Top ten in state? That might be a stretch but they have veterans so an outside shot. Goodridge/Grygla-Gatzke should be very good too and a big part of that is returning two near 20 point per game scorers who are now juniors (Lewis and Riley). Last year Goodridge/Grgyla-Gatzke won 17 games and now they are entering their prime years. Next year is pry their top ten season but maybe they make that run a big earlier? They do have a lot of role guys to replace. WAO returns two all league talents from a 20 win team including 6’6 senior Jackson Woinarowicz Jackson Woinarowicz 6'6" | C Warren-Alvarado-Oslo | 2023 MN . WAO was the highest scoring team in the league last season.

Sacred Heart. They lost Kobe Tomkinson who was the best player in the league and an All State talent. That said, they do have three starters returning that should take the team forward. Maybe not at the same level as a top ten team in state, but with three starters back ready for big roles, this is still the team to beat.

Clearbrook-Gonvick was a six game winner last year but winless in the league. I think they will take a step forward this season because they do return all of their best players. Red Lake County won ten games last year and bring almost their entire roster back, so they will be improved, but this team also gave up more points than anybody in the league so that needs to be fixed. Red Lake County’s time is coming, they have a young backcourt that has some potential stars. Stephen-Argyle is my mystery team that I know very little about outside of them winning seven games last year and having an all league player returning in Will McGlynn.

KCC has a really good big in Kaden Vig but does he have guys to get him the ball? That is the question that needs to be answered before they can take a step forward. Northern Freeze is likely in the “rebuild status” not because they won’t be good but more for losing some all league players and now being a team that will be mostly juniors and sophomores that need a year of time.

Will McGlynn of Stephen-Argyle (sr)