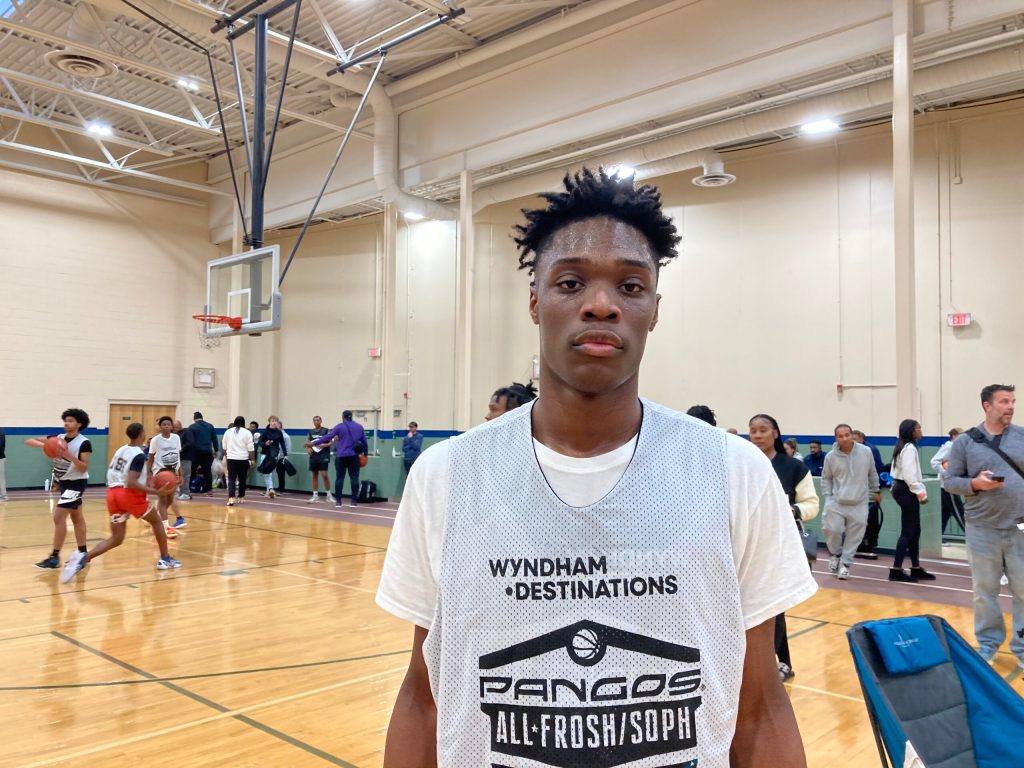 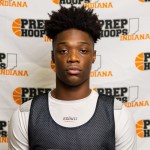 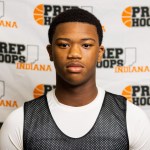 Prep Hoops was at the Pangos All-Midwest Frosh/Soph Camp from start to finish!  Now we dive into an examination of the prospects at the event.  Here is Pangos: National Top 2025 Prospects Pt 1! Brady Koehler Brady Koehler 6'7" |…

Prep Hoops was at the Pangos All-Midwest Frosh/Soph Camp from start to finish!  Now we dive into an examination of the prospects at the event.  Here is Pangos: National Top 2025 Prospects Pt 1!

Big fan of what Koehler brings to the table as a stretch four who stands at 6’7”.  Plus shooter with a clean lefty shot and pushes well off the defensive glass.  Excellent ball handler and passer.  Runs the floor well.

Townsend was the best player on the floor in my opinion at the camp.  The 6’5” forward from Indiana was a man among boys.  Broad shoulders, powerful upper body, and an endless motor.  He left his imprint on both games we saw him play.  Seems to play with a lot of joy as well.  Monster in transition with the way he finishes through contact and throws down dunks.  Can post up smaller defenders, put it on the deck from the perimeter, and was outstanding as a passer all day long.  Only has an offer from IUPUI at this point, but he has high-major potential so expect that to change quickly!

Huge bodied 6’7” five man that did a nice job rebounding in his area.  That is his biggest strength at this stage.  Good post defender that flashed some offensive skill at times but is still a work in progress on that end.

King has a college ready body with broad shoulders at 6’3” and a strong upper body.  He has good ball skills and plays with physicality with the rock in his hands.

Cameron opened our eyes early on in the camp with the way the wiry sophomore wing played.  The 6’0” combo guard was super smooth with the rock in his hands and we came away very impressed with how well he defended.  In a camp setting you don’t see a lot of defense so his shot blocking from his guard spot and active hands stood out.  Physical upside as a two way guard.

This 6’7” post was a standout on the defensive end with the way he swatted shots on a regular basis.  Mobile being able to guard in space and recover to protect the rim.  Offensively was at his best out of the dunker spot.

Jackson stands at 6’2” proving to be a powerful slasher playing bully ball getting downhill and using his strength to finish through contact at the rim by absorbing it well.  Definitely at his best as an assertive downhill slasher.

Lewis is a skilled two guard that can really create off the bounce.  Does it with a nice feel finding the crease and then getting to the rim for scoop shots and soft touch finishes.

Long and rangy 6’5” small forward from Ohio that shot it really well from deep.  In one of the games we saw him nail three triples in that game alone showing off a clean shot mechanically with good results.