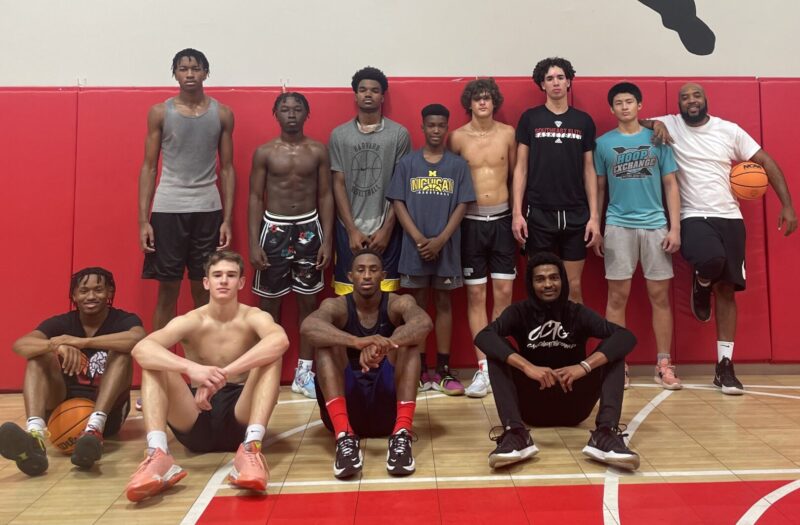 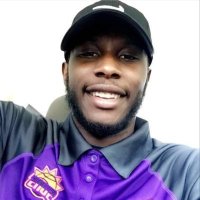 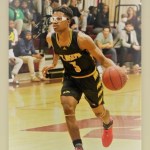 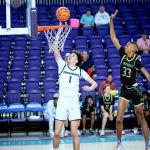 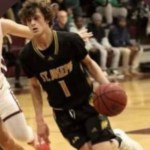 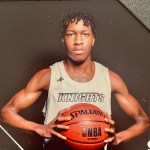 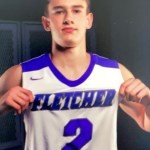 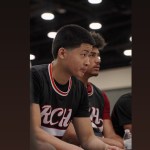 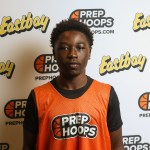 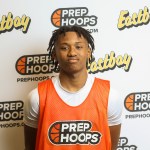 There is nothing like a small, competitive workout session with an excellent talent pool. We had the liberty of achieving and delivering all three in conjunction with CCTGs (Can’t Cheat The Grind) Nick Brown. In participation, one of the G-league’s…

There is nothing like a small, competitive workout session with an excellent talent pool. We had the liberty of achieving and delivering all three in conjunction with CCTGs (Can’t Cheat The Grind) Nick Brown. In participation, one of the G-league’s top defenders, Craig “Chicken” Sword; Also, and former professional player and member of Virginia Tech Hall of Fame, Jamon “Reb” Gordon. The Grit environment isn’t for the weak; It’s a place for projected next-level talent to push their limits against other talented players. Iron sharpens Iron. Another advantage is the instruction and guidance from current or former next-level players, trainers, coaches, and staff. Here were all the attendees for the event:

Sword is a skilled bully. He gets to the rim at will; I believe the best part of his game is his midrange. He is an assassin in that area of the court. His outside perimeter game is solid as well. He didn’t settle for jumpers as he got to his spots and was efficient. Sword has been known for his motor as he didn’t disappoint with it on the day. He thrived in the 1v1 DHO w/ a heavy ball drill.

Arias is a unico
on the first coast with height and skill. He is a legit 6’6-6’7 combo guard. The competition was good for him as it provided nonstop physicality. Arias responded by doing what he does best, putting the ball in the hoop. He is a crafty finisher. One was able to see the potential in Arias if you’ve never seen it before in him. He thrived at the 1v1 heavy ball drill with three dribbles.

Wolff is as shifty as they come. Standing at 6’2, he has all the skills needed to be successful. The lefty is the most effective at getting inside the arc. His free throw line pull-up was on display. His defense is underrated; his active hands caused a multitude of deflections. He is an excellent two-way player that also gets above the rim. His athleticism adds to his overall stock as well. Wolff thrived on the 1v1 off of a DHO (Dribble Handoff) action.

Coachman is oozing potential. He possesses the athleticism and ability to alter shots each time up and down the court; he is a legit rim protector. Coachman finishes around the rim and does it consistently. His footwork is improving as he continues his transition from the forward to a face-up forward/wing. Coachman thrived in the 1v1 drills with three dribbles.

Bruce has been evolving his game; it’s all coming together at the right time as he begins his senior campaign. His handle is tighter, and overall growth could be considered a combo guard. Bruce is known for being a knockdown shooter but now has opened up his game by being a primary ballhandler and finishing at the basket for Fletcher next year. Bruce thrived at the 1v1 drills with three dribbles.

Xiang is going to make a significant jump in his development this year. He put some moves on display that was refreshing. He is the most skilled sophomore on the first coast. Xiang’s high IQ allowed him to get to his spots and not settle. The 2025 guard has fluidity in his game. His move to SJA only gives them a boost at the guard position. Xiang thrived in the 1v1 drills with three dribbles.

Knighten is as unique as they come at the guard position. Knighten is brute force; He is a physical, versatile defender. His offensive skill set is extensive; Knighten doesn’t have many holes in his game. His grit and motor are just on another level. Knighten thrived in the 1v1 heavy ball drill off DHO.

Williams is a true leader. This setting allowed me to key in on his game outside of being a true PG. Williams can score offensively and has the moves to get where he needs to go without screens or offensive action. His ball handle has tightened, and his mid-range jump shot has improved significantly. The transition stop and pop at the free throw line should be on display this season. That’s a tough spot to put any defender in on transition defense. Williams thrived in the 1v1 drills off DHO.