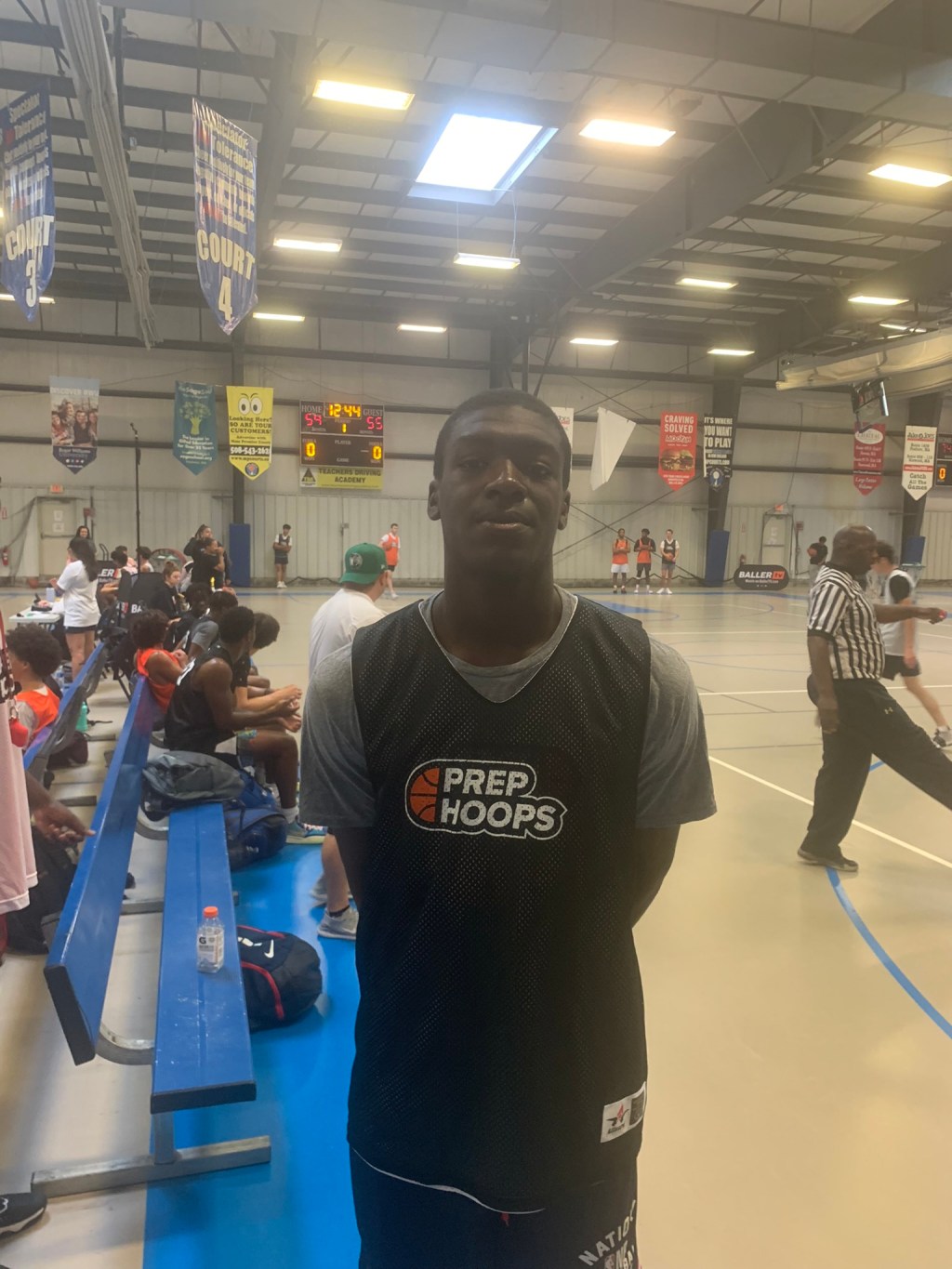 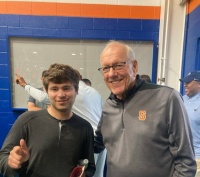 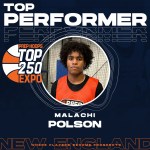 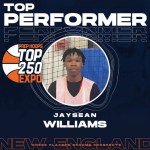 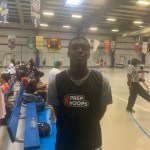 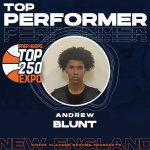 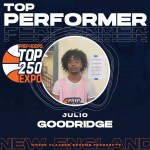 Lot’s of talent at the New England top 250 Expo. Here we look at standout Playmakers. Malachi Polson – State – Pos 6'0"  |  2023 Friends Academy Malachi is a proven winner, as he was a big part of the…

Lot’s of talent at the New England top 250 Expo. Here we look at standout Playmakers. 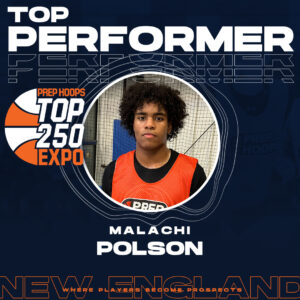 Malachi is a proven winner, as he was a big part of the Friends Academy team’s Long Island championship this past season. I enjoyed watching him play at the Expo Saturday. He is a high energy player, and a three level scorer. He can score In multiple ways. He can create his own shot, and also creates offense for others. He is very strong going to the rim, and finishes well through contact. He can score in transition and in the half court.  Also a very good on ball defender, who does a good job beating the opposing player to the spot, to cut off the angles. Malachi continued to raise his stock at the event.

Jaysean put on a good show at the expo. He has an excellent crossover dribble move, that he used multiple times throughout the day to get past the defender and get to the rim. A scorer, that can score in bunches. He has the ability to takeover a game with his scoring. He also has  good handles, and doesn’t try to do too much when handling the ball. He took his team back in one game from down 16 points to get the win. 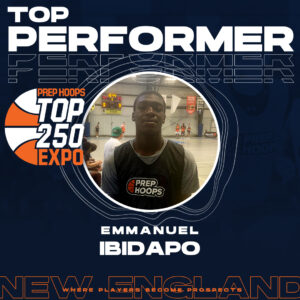 Emmanuel was a frequent flyer on Saturday. He showed his high level of athleticism, with a number of big dunks. He had drop step dunks, put back dunks and  dunks through the lane off the dribble. He has grown in size since last year. What impressed me was his soft touch around the rim. He has a couple of soft hook shots and floaters in the lane over defenders. He also stretched the floor and played on the wing. A super high level athlete, with a very high ceiling.

Blunt had a very strong performance at the expo. He was great on defense, showcasing his athletic ability and defensive awareness blocking shots and getting steals. On offense his shot was on. He was scoring off the dribble, with step back moves, and crossovers. He creates separation well from the defense. He also scored at the rim. Blunt has a really smooth pull up jumper. A strong upside with Blunts Game.

Julio is a high level playmaker, with the tools to be successful at the next level. He is a strong all around player.  He made a bunch of highlight plays during the day. He can shoot the three well and has a quick first step off the dribble. He can also score at the rim. He is a player who you can trust with the ball to make the right decision. On defense he has a good stance and moves well.  Something I noticed was how vocal he was on the court. Always talking, calling out screens and being a good teammate. This was especially noticeable since this was his teams first time playing together. Talking to other coaches they say he is one of the more coachable players you will find.